Infanticide allowed in the U.S.? 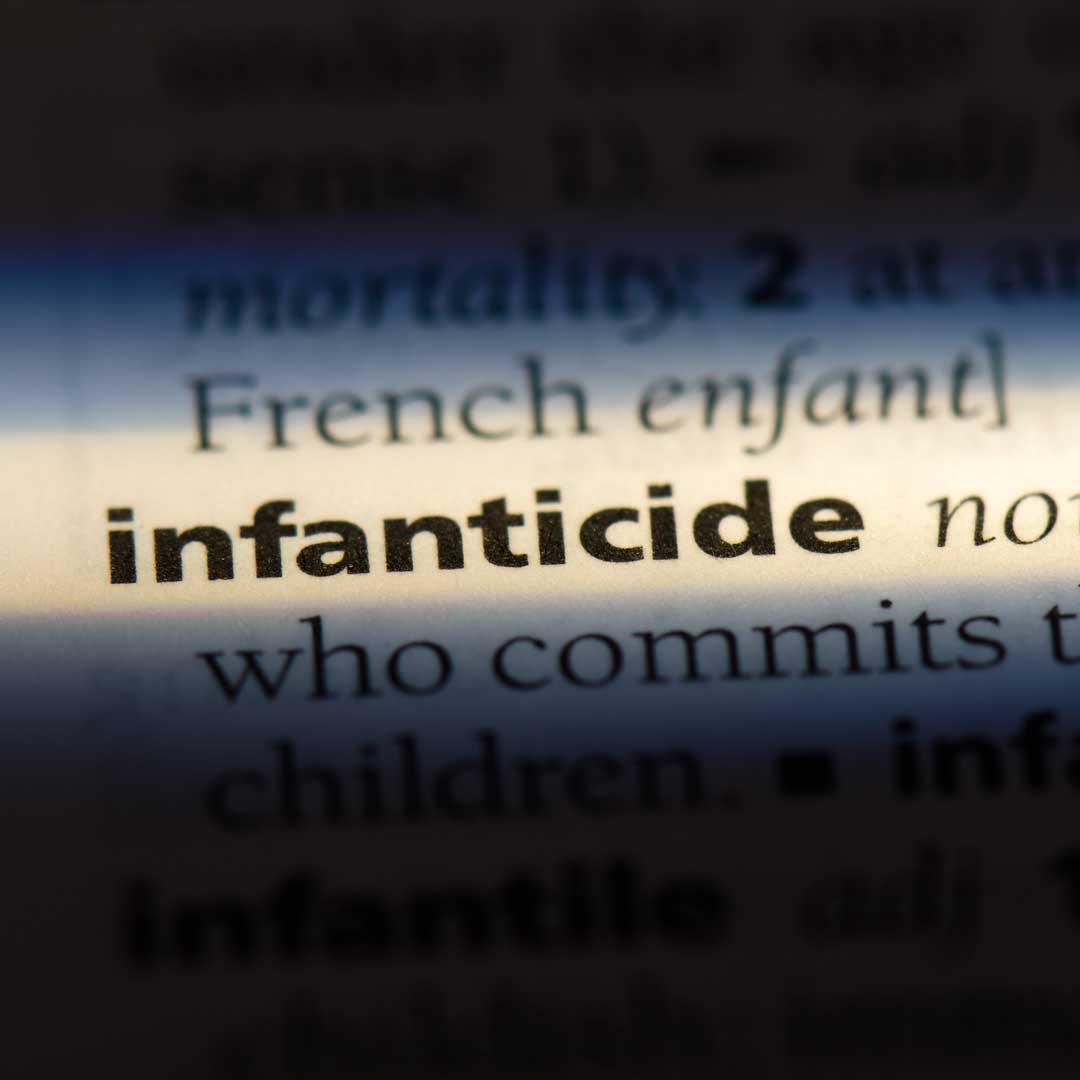 Folks, this came across my desk from the Family Policy Council and must be published!
Did Your Senators Vote to Ignore Infanticide?
“On Tuesday, the U.S. Senate failed to approve the Born Alive Abortion Survivors Protection Act. It is a sad commentary on our nation when we must even consider such a proposal. It is an outright travesty when not enough elected officials vote to extend basic protections for the most vulnerable among us—babies who somehow miraculously survive abortions.
In the U.S. Senate, in order to avoid a filibuster, 60 senators must vote for what is called cloture on any legislation before it can advance. In other words, without 60 senators voting to agree to continue with debate, any given bill will fail.
The Born Alive Abortion Survivors Protection Act was no different from any other legislation in this respect – without 60 votes, the bill will fail.
That is what happened on Tuesday – on a bill to stop infanticide, fewer than 60 of 100 U.S. senators voted to protect survivors of botched abortion.
It failed on a 56-41 vote, with 41 senators voting to kill it.
We want to make sure you know how your senators voted on this most basic bill because it serves as a barometer of just how far some elected officials will go to protect abortion. Failing to vote to protect abortion-injured babies makes it abundantly clear where 41 U.S. senators stand on the issue of life in general.
You can use our Action Center to find out how your senators voted. Just click here and then enter your zip code and/or address to get the information you need.
We have also made it easy for you to communicate with both of your senators about this vote. Once you find out how they voted, we have provided an option for you to “Take Action” to thank them or to ask them to reconsider their position on the Born Alive Bill. Our system will automatically generate the appropriate messages that you can simply personalize as desired.
It is important to note that three senators running for President were not even present Tuesday to vote on the matter, although they have already been outspoken in their radical support for abortion on the campaign trail. We have set up a message addressing their failure to vote as well.
Thank you for standing strong, being informed and taking action on this matter. “
For life,
Robert Noland
Communications Manager
Family Policy Alliance