Inner City Platforms, Governors and Mayor – Absurdity – But Some Hope! 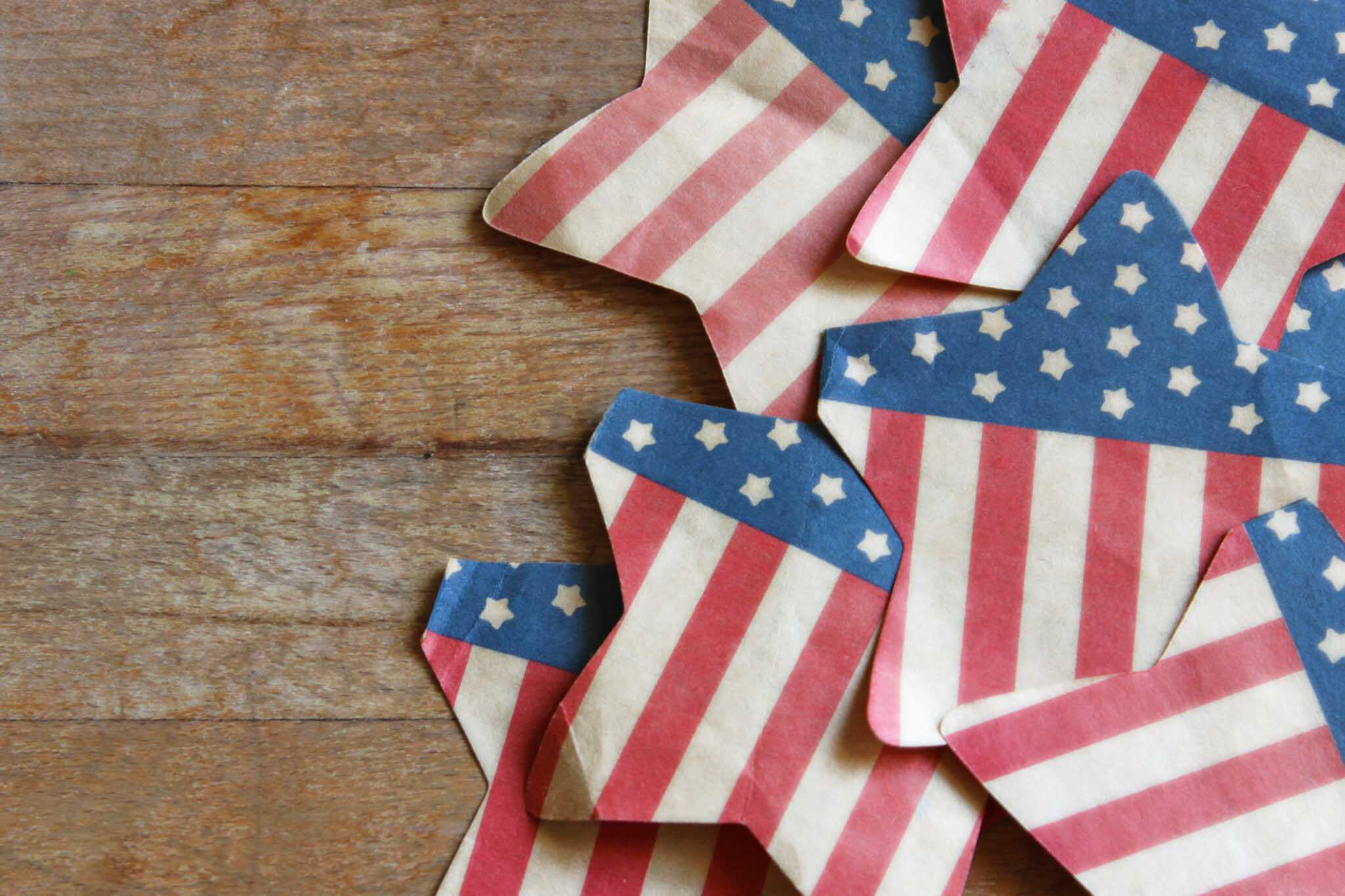 There is no doubt, that in many United States educational facilities—both public and private, from kindergarten through college, total liberalism, the idea of systemic racism, the destruction and revision of history, or the lack of teaching much history at all, is rampant. The conditioning of a society where our population is being manipulated is actually happening. It is a major signal that our society is crumbling.

It is also apparent that illegal aliens and the move to benefit them over American citizens are clearly happening. Millions of undocumented people, with no medical testing, no background checks, no knowledge of who these people are whatsoever are being brought into this country by the Bidens, and yet the American taxpayer is expected to fund them completely, while we suffer the loss of intentional job cutting and despicable reduction of our freedoms. Biden truly believes that American citizens should suffer so that illegals can prosper? Really?

The despotism, the corruption, and the hypocrisy of some of America’s leaders are disgusting. Two state governors, among others, where the intentional and malicious lockdowns and destruction of businesses have become obvious, where one Governor is responsible for the death of 15,000 seniors, are finally coming home to roost. Maligned and damaged folks on both sides of the political spectrum are finally standing up and fighting back. The most mismanaged state in the Union is California, totally ruined by Governor Newsom. Folks this crooked bastard is now facing a recall election and his phony operation is finally being exposed for the disaster it is! New York, which is the 2nd most mismanaged state in the United States under Governor Andrew Cuomo, has finally begun to rebel against this malicious despot. Cuomo through his absurd operation sent 15,000 seniors to their deaths in unsafe nursing homes when he had a hospital ship and a new hospital at his disposal provided to him by Donald Trump. The man is also an accused sexual predator who should be in jail. The people and Mayor are again finally standing up and demanding the impeachment of this veritable dictator. When I see unilateral revolt and resistance, I believe we have hope—the human spirit will eventually fight back against this evil.

Folks, that is the way I see it. Indeed, we are in for some extremely frustrating and difficult times. Let us look to the brave recalcitrants in California and New York who are finally standing up against tyranny.

As always your comments are welcome and appreciated. I will engage you.