IT IS TIME TO REIGN IN THE CHANCERY COURT — TOO MANY ARBITRARY AND CAPRICIOUS RULINGS BY CHANCELLOR ANDRE BOUCHARD! 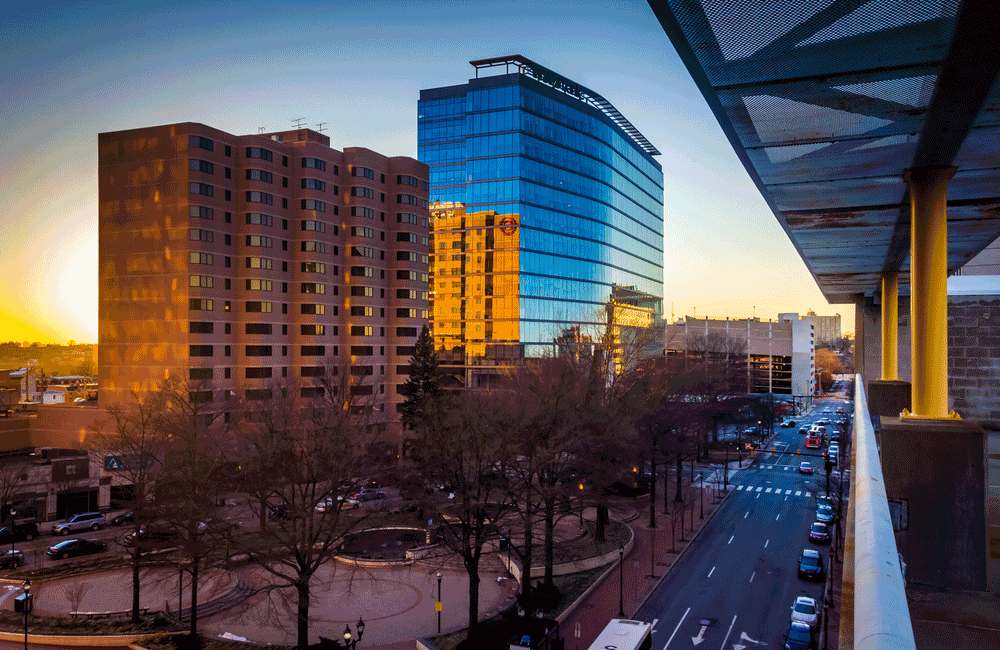 After Chancellor Andre Bouchard’s capricious and subjective rulings in the TransPerfect case, causing in my opinion, Delaware to drop from #1 in perceived equity and justice to #11 in a national survey, it is obvious to any true businessman and indeed many intimidated lawyers, that the Delaware law allows the judges in this court to exercise omnipotent rights to adjudicate any way they see fit — contrary to existing law or policy.

The bottom line is that the Delaware Court of Chancery has become way too powerful because of the incestuous relationships within the system, which allow it to operate accordingly. In the TransPerfect case where Chancellor Bouchard was so obviously biased and improper, in levying unprecedented sanctions on CEO Philip Shawe to the tune of $7.1 million dollars and ruling that the company had to be sold contrary to the “Takings” law of the 5th Amendment, was simply outrageous.

His actions and suspicious connections with the plaintiff’s attorney and former business partners at the infamous law firm of Skadden Arps (fined $4.6 million by the federal government for illicit lobbying activities), especially with his former associate Robert Pincus, who he appointed as TransPerfect’s custodian. Bouchard approved millions of dollars of unsubstantiated and un-itemized bills by Pincus, which made he and many of his cronies rich beyond anybody’s wildest dreams.

I consider this the Rip-Off of The Century, all tied up in a nice little package that was approved by the Supreme Court under Bouchard’s former intern and Skadden Arps partner- Chief Justice Leo Strine! This, along with the power given the Chancery Court and its Chancellors, makes the perceived equity in this once respected institution, now extremely suspect.

Bouchard has gone beyond the pale creating appearances of impropriety that are not acceptable! The court he oversees is way too powerful, which gives license to possible corruption and arbitrary decisions. Unfortunately it is all condoned by the legislature and the closely knit members of the Delaware Bar Association.

Folks, there are simple ways we can begin fixing this broken system. First of all, we can have judges’ cases picked in a random method, as is done in the rest of the country, instead of the current system in Delaware, which allows the judges to look over the docket of cases and pick the ones that they wish to pick for whatever reasons they wish to pick a case. If that isn’t an invitation for cronyism, I don’t know what is.

Next, when a candidate is recommended by the Governor for any judicial position, complete vetting by the State Senate should be done instead of it being a rubber stamp. Bouchard’s Senate confirmation took only 15 minutes and no questions were asked.

Third, there have got to be some law changes. One was attempted, forcing a Chancellor to provide a cooling-off period before ordering a dissolution of a company. Unfortunately, there was no political motivation to make it happen and the incestuous Bar Association opposed it.

There has to be some limitation on the Chancellor’s power where true equity and justice is provided. Change is indeed necessary, however I am not optimistic. Delaware is moving into extreme territory with open late trimester abortion, socialism, eliminating voters rights, and even the idea of making Delaware a sanctuary state. Why would it want to change its method of operation when everything is controlled by the Democrats who for all intents and purposes seem to be anti-business.

Corporations are fleeing to Nevada and others are searching for any venue to incorporate other than Delaware! When Delaware completely loses its lucrative franchise taxes (which make up one-third of the state’s income) due to a lack of trust in the Chancery Court, then perhaps the State Legislature will implement change to inspire businesses to continue to incorporate in Delaware.

Famous attorney and law professor and Constitutional scholar Alan Dershowitz, stated after dealing with Supreme Court Justice Leo Strine in an appeal in the TransPerfect case where Bouchard’s decisions were wrongly upheld, “Any lawyer that recommends to his client to incorporate in Delaware would be tantamount to legal malpractice.” That folks is a serious statement by a true expert and should be recognized for the concern it clearly states.

There is something wrong with the Delaware Chancery Court and it should be fixed, but will it? Probably not is my educated opinion.

As always, your comments are welcome and appreciated. I would love to hear what you think of reforming the Chancery Court.