America is in great danger! 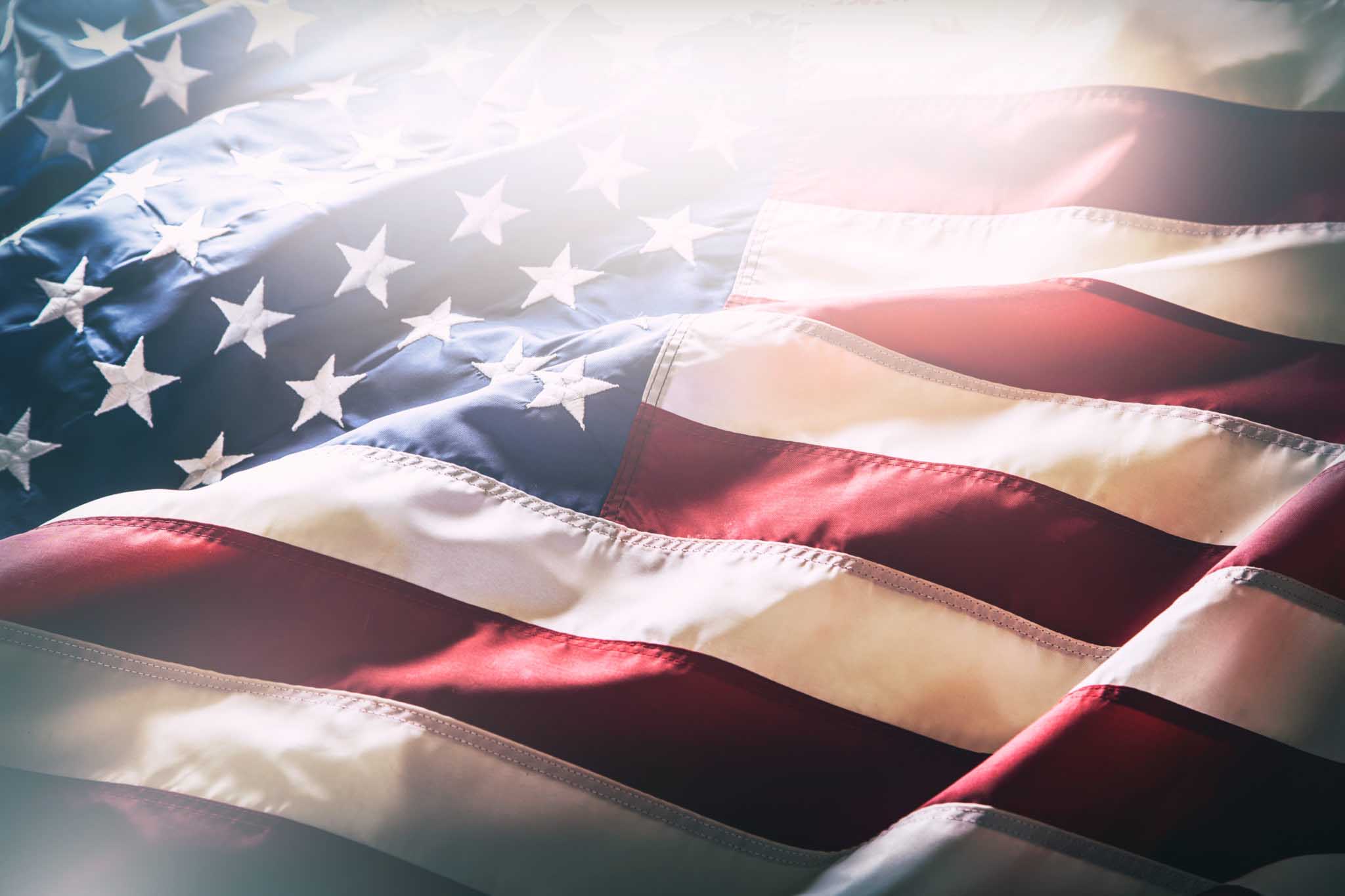 AMERICA IS IN GREAT DANGER!

If someone had told you a year ago that a Coronavirus developed and released by the Chinese Communist Government would kill 113,000 Americans, cause an unprecedented economic shutdown, send us into a desperate recession where people are losing everything they have, where a malicious cop would kill a criminal by kneeling on his neck — videoed for the entire world to see, creating riots and looting with police officers killed and cities burned and looted, and continuous, unprecedented protests that have paralyzed our nation, would you have believed them?

It all seemed to happen in an instant! These events have seemingly changed our world. It is like science fiction folks, but it is absolute reality.

In Seattle, Washington, several blocks have been taken over by armed insurgents and they have taken over a police station. Officials are doing nothing. Do you think this is normal? It is their intention to capture every inner-city and insert their control over the rest of us. Folks, Antifa is a violent-based outfit that creates anarchy, with an eventual socialist/communist agenda, dissolving all private property and creating a new world order.

When the fabulous, realistic depiction of the American Civil War, the movie “Gone With the Wind” is removed from HBO because OF SOME MISGUIDED premise, this to me is outrageous. When our history is destroyed by removing and defacing monuments, it is outrageous. Our history, good or bad cannot be ignored.

African Americans were definitely discriminated against, they were abused. Hell, most of us are sorry that it happened. Most of us are for equality and opposed to police brutality of any kind.

Today I bought a new 12 gauge shotgun. I renewed my concealed carry license. I bought canned goods and water. I am not going to let my country turn into chaos with mob rule. I have helped African Americans, I have helped you, I have gone to school with you, I played football with you, I want TO BE YOUR FRIEND, AND I WANT YOU TO PROSPER just like I want to!

I see something happening in our society, once subtle, now blatant and in my face. This new style of threats and intimidation, will not stand! We cannot live like this!

Folks, we are in danger of losing our freedom? Make no mistake about it! All you have to do is turn on the TV and it is right in your face, but soon it could be in your neighborhood.

Folks I am not going to get on my knees and apologize for being white! There are millions just like me. I want peace and the ability to be free and ambitious and creative.

Your comments are welcome-your ideas are appreciated.