Lev Parnas is a warning for the Sleazy corruption of Trump 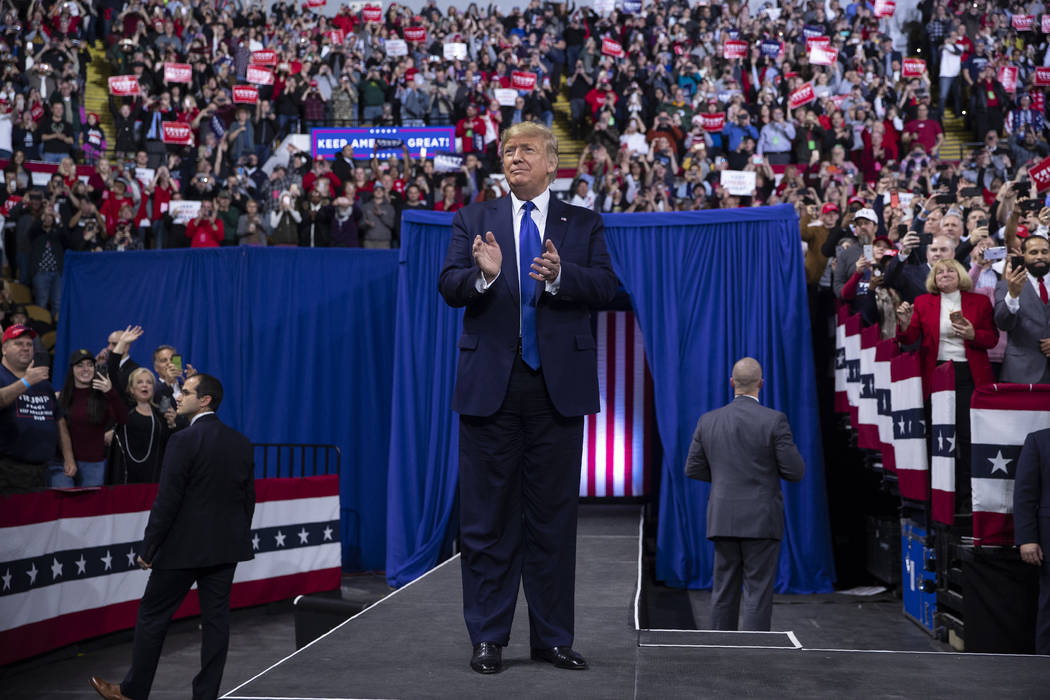 Lev Parnas, the business associate of Trump’s attorney Rudy Giuliani, is facing charges for corruption and illegal contributions. He has arranged over $350000 for an illegal campaign donation to one Republican and two pro-Trump super PACs.

Parnas is a national from Ukraine who resided in the core of the Ukraine story that gave rise to the first impeachment of Trump. He has worked as the liaison of Giuliani to a lot of officials in Ukraine.

Giuliani has acted as the personal lawyer Trump. With a prediction of Biden’s winning in 2020, Giuliani persuaded the Ukrainian officials in 2019 to open a criminal investigation on Biden. Biden’s son was also his target. The events have culminated in the infamous July 2019 “quid pro quo” of Trump, a phone call with Volodymyr Zelensky.

Trump has pressurized Ukraine to announce a criminal investigation against Bi. But it led to the first impeachment on the grounds of abusing power charges.

Trump seems much emboldened to secure his power. He is now dangling the possibility of another presidential run. Parnas is facing prison time.

Federal law bans any kind of foreign donations for campaigns. It requires public reporting for the contributions and connections with the federal elections. The Department of Justice has Parnas, Igor Fruman, Andrey Kukushkin, and David Correia for making false statements. The straw company with Global Energy Producers, a purported natural gas import-export which Parnas joined with Fruman. They did it during the time of their illegal; contribution to campaigns on behalf of a Russian financier.

Correia pleaded guilty in October 2020. Fruman pleaded guilty to soliciting donations from international sources. Parnas and Kukushkin have been convicted for a trial.

Last year Parnas said that Trump was aware of all the happenings. In July, new audio leaked for the phone calls that took place in 2019 between Giuliani, Kurt Volker, and Andriy Yermak.

The phone call captures Guliani saying, “All we need from the President [Zelensky] is to say, I’m gonna put an honest prosecutor in charge, he’s gonna investigate and dig up the evidence that presently exists, and is there any other evidence about the involvement of the 2016 election, and then the Biden thing has to be run out.”

However, the case of Parnas is sleazy corruption and the influence of foreign in US politics. It is a reminder of what the administration of Trump was. However, it also warns about what the second Trump term can be.