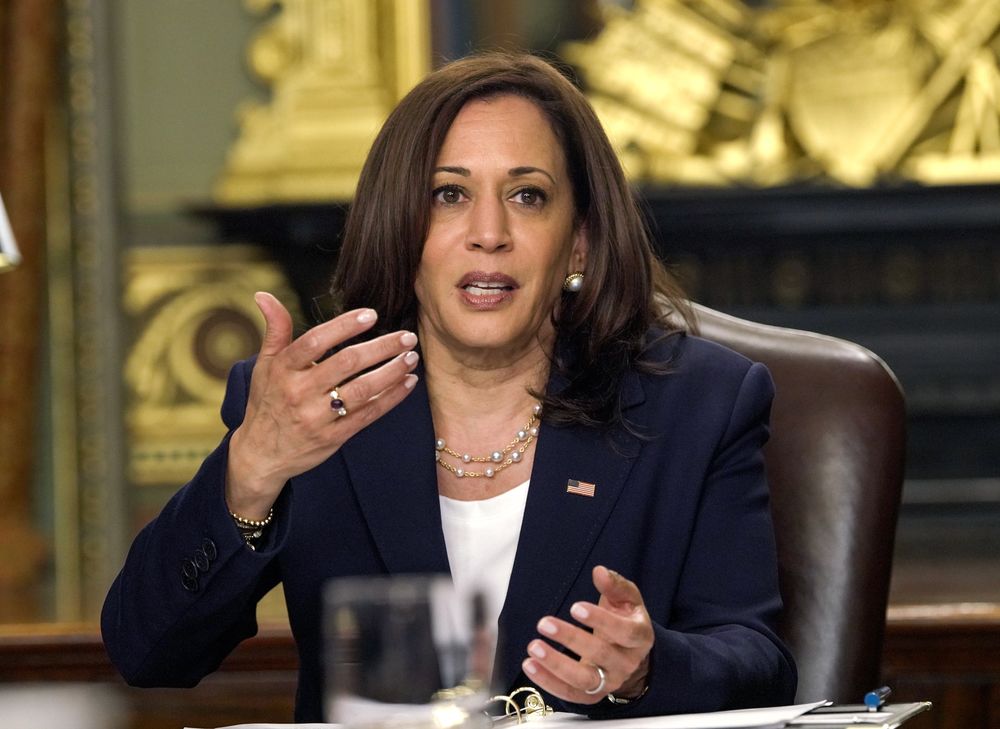 Several top members from Biden’s administration participated in a meeting at Mexico City on Friday. The meeting took place with Mexican officials regarding the security along the US-Mexico border. However, Vice President Kamala Harris was not there.

Biden has appointed her to manage the US’s response to the migrant crisis along the border. However, she wants to attend New Jersey instead. While attending the high-level talks in Mexico’s capital, faces are seen of Antony Blinken, Alejandro Mayorkas, Merrick garland.

Ken Salazar, a former US senator of Colorado, serving as the US ambassador to Mexico, has also attended the meeting.

Harris traveled to Garden State to visit a daycare center at Montclair State University in Little Falls. She also attended a vaccination site at Essex County Community College in Newark to promote the agenda of Biden.

She has faced much criticism from Republicans due to her avoidance of the border regions. She has deprived herself of valuable first-hand knowledge of the broader issues.

“Vice President Harris is ignoring the real problem areas along our southern border that are not protected by the border wall and are being overrun by the federal government’s ill-thought-out, open border policies,” Texas Gov. Greg Abbott said in a statement ahead of her late June trip.

Harris and her spokespeople have countered it. She had focused on the behind-the-scene discussion with Latin American leaders for the root of the cause of the migration issue. She has also raised eyebrows for filtering questions that reporters asked here about the border. She said she hadn’t been to Europe. Hence she has ignored the point that they were making by laughing it off.

“Since March, Vice President Kamala Harris has been leading the Administration’s diplomatic efforts to address the root causes of migration from El Salvador, Guatemala, and Honduras,” the White House said in a statement during the summer promoting its Root Causes Strategy plan. ” She has worked with bilateral, multilateral, and private sector partners, as well as civil society leaders, to help people from the region find hope at home.”