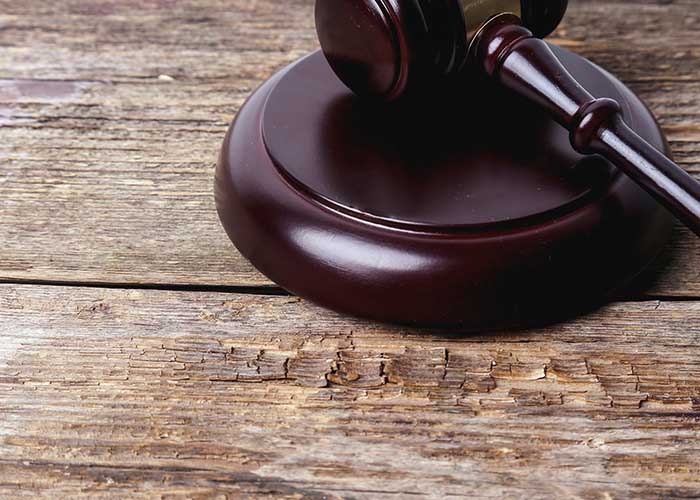 Following up on the virtual Federal Hearing, presided over by a U.S. Federal Judge, which I listened to on Monday: The hearing was a continuation of the now-infamous TransPerfect case that has exposed corruption in Delaware’s once revered Chancery Court.

What was remarkable to this observer, from a different perspective for a change, the federal court Judge actually seemed dismayed that Delaware Chancery Court Chancellor Andre Bouchard was about to sign a “discharge order” that allowed his Skadden Aprs buddies to bill TransPerfect “forever” into the future?! If Kangaroo Court of Chancery was a virus, one could fairly say it is mutating to try to save its income stream!

It was more clear than ever in my view that Bouchard would use the U.S. as toilet paper, if it meant he could gift his pals an extra dollar. The only question is will he be able to hide behind the moniker of Federalism to escape justice.