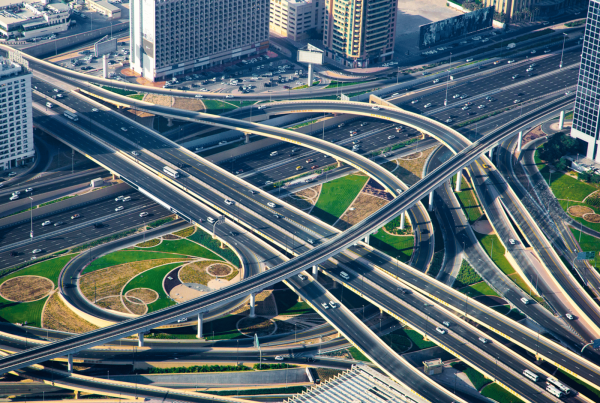 There, US Secretary of State Antony Blinken has joined business and civil society discussions for infrastructure corruption. The discussion took place on Blue Dot Network – a State Department’s joint initiative of the governments of the US, Japan, and Australia. It promotes transparent and countable standards in global infrastructure investment. The Blue doty has extended its partnership with OECD.

Mattias Corman and the panelists Yves Perrier, Brendan Bechtel, and Sharan Burrow emphasizes the importance of quality infrastructure investment. It respects all human rights and good labor practices. At the same time, it protects the environment and aligns the investment along with the climate goal. Moreover, it further embeds openness and transparency to counter corruption. Further, it encourages the level of commercial playing fields.

The US State Department regards this issue as a critical one to address many of the core problems that global economies face from the pandemic.

“Infrastructure is a major focus of governments, private sectors, civil societies all around the world and for very good reason—it’s critical for economic growth,” Blinken said.

The Report of OECD Foreign Bribery has found that 60% of foreign bribery cases take place in infrastructure sectors. Early evidence indicates that the risk might be increased due to the outbreak of the pandemic.

The Blue Dot Network has a design as a mechanism to certify quality projects. It meets or exceeds international grade standards. Blue Dot Network certification will serve as a global symbol for transparent, inclusive, and sustainable infrastructure projects.

The Administration of Biden believes i8n the notion that the major democracies in the world have the opportunity to show real leadership on this issue.

According to the State Department, The Blue Dot Network could also serve as a platform for common standards in its new Build Back Better World partnership of G7. At the G7 summit, Biden announced that the B3W initiative is a transparent infrastructure partnership. It aims to address the massive demand for infrastructure. At the same time, it will help to battle off infrastructure corruption.