OPINION: Government Regulations are Necessary for a Healthy Economy 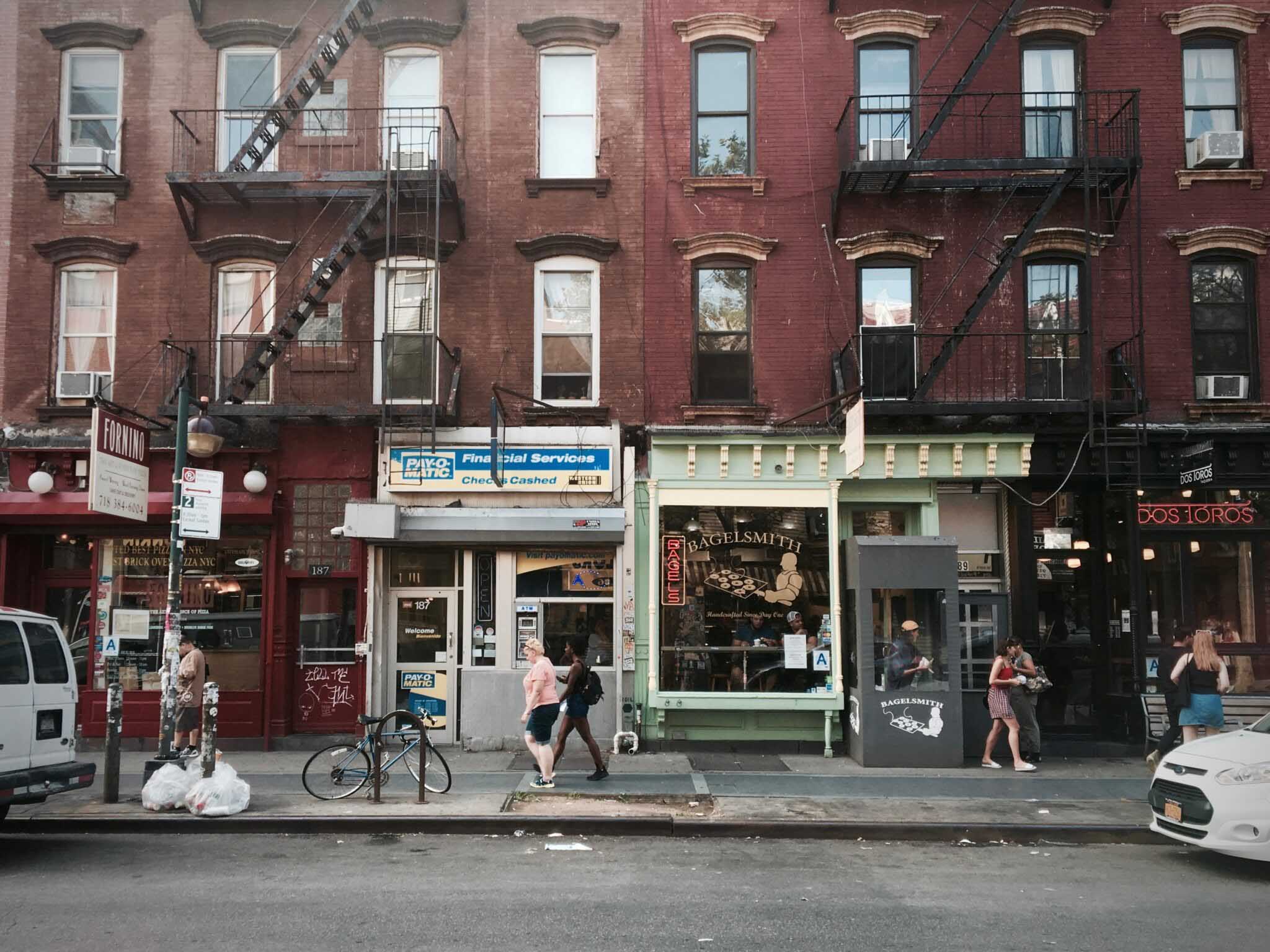 Are Government Regulations Really Good for the Economy?

Government involvement in the US economy has grown enormously in recent years, prompting mixed reactions from individuals and businesses. Proponents claim regulations are necessary to mitigate the risks of unregulated business, including labor abuse and environmental damage.

While some interventions aim to streamline the private sector by providing clear guidelines, advice to businesses, and even loans, companies have voiced concerns about the regulations impeding growth and efficiency.

A Tale of Mixed Fortunes

American firms have suffered and prospered under the ever-increasing government involvement in business. Consequently, the relationship between the government and businesses has been either adversarial or collaborative. A complicated tax code has not made matters any better. As firms express their displeasure over a government with seemingly stifling regulations, consumers are pleased. The rules have protected them from exploitative practices, such as over-pricing and poor-quality products.

In the wake of rampant corporate fraud that roped in several companies, such as Tyco and Enron, Congress enacted the Sarbanes-Oxley Act in 2002. The Act fosters corporate responsibility and regulates the accounting and auditing of businesses.

Many in the corporate world argued the bill would be more detrimental than beneficial to their businesses. They asserted that compliance with the law would be time-consuming, ineffective, and unnecessarily complicated, while not actually protecting shareholders from fraud.

The corporate world’s stand against the new law gained traction when many financial frauds surfaced during the 2008 financial crisis. One such high-level fraud case involved Bernie Madoff, the man who pulled off a multi-billion Ponzi scheme disguised as investment securities.

No one can deny that the government occasionally embraces extraordinary measures to protect business entities in times of adverse economic adversity. For instance, economists argue, the Troubled Asset Relief Program (TARP) and the subsequent economic stimulus plans helped to avert a repeat of the Great Depression.

Many people often overlook the importance of the rule of law enforced by the government. A good example is the US Patent and Trademark Office that protects specific products and inventions from illegal infringement by competitors. Violations of patents and trademarks attract hefty fines. This type of regulation helps businesses thrive and maintains healthy competition.

The government plays the role of providing advisory and financial services to businesses. It also plays the role of advocate to the public, establishing and enforcing worker safety, consumer protection, and other laws. However, governments do also have a long history of over-regulation, trapping countries in patterns of long-term decline.

The dual nature of the relation between the government and firms is likely to escalate because disputes will always arise. Maybe, just maybe, success may lie in the government playing a neutral referee in a game whose rules keep changing.