OPINION: How Delaware Can Be More Transparent In Its Court System 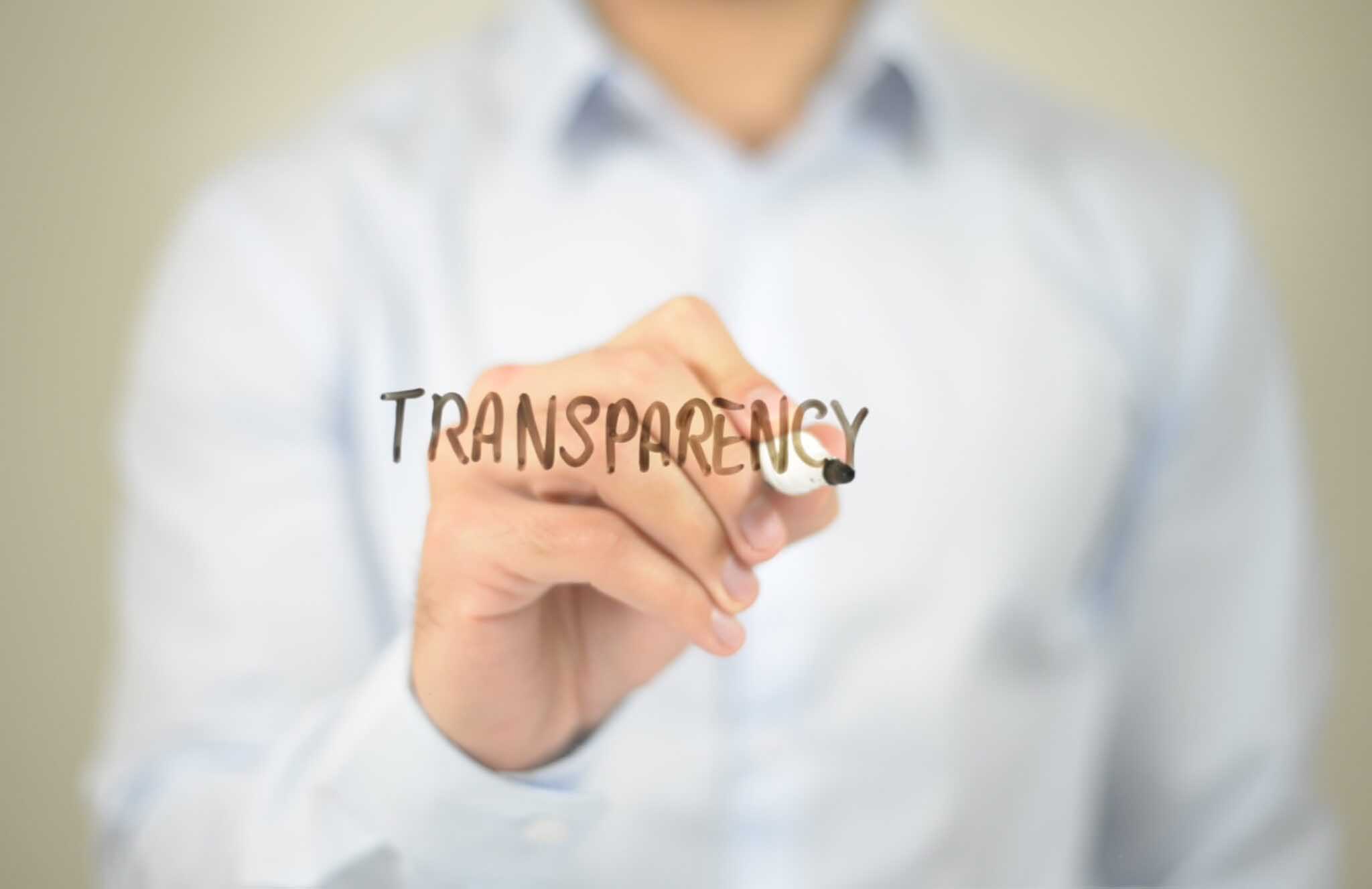 The Delaware Court of Chancery is known as one of the oldest and most prestigious courts in all the United States. On the surface, their reputation seems impeccable. Which begs the question, “Who watches the watchmen?” Who ultimately provides the Delaware Chancery with oversight?

While Delaware’s governor appoints judges to the Delaware Court of Chancery, and the senate confirms them, the Delaware Chancery works with a high level of autonomy in their day-to-day business. The senate and governor would only intervene in the case of serious criminality.

Fortunately for the state, Citizens for a Pro-business Delaware, in conjunction with the Better Business Bureau, have taken it upon themselves to carry the torch of accountability on behalf of the people of Delaware. More than 1/3 of Delaware’s economy is contingent upon the businesses that the Delaware Chancery serves. Among Delaware Pro-business’ many platform points are three key point of oversight:

Delaware Pro-business has made it a mission to enforce accountability, which has become a necessity given the events of the TransPerfect case.

Conflicts Of Interest in the Chancery Court of Delaware

At the heart of Delaware Pro-business’s push for oversight is the behavior of the Delaware Chancery’s chancellor, Andre Bouchard and his former associate at Skadden Arps, Robert Pincus. The two men had previously worked together at the prestigious law firm, so when Bouchard appointed his former colleague as the court-ordered custodian of the forced sale of TransPerfect, Citizens for a Pro-business Delaware responded with a fair amount of justifiable skepticism.

It wasn’t just the blatant nepotism involved in the appointment; it was the fact that Robert Pincus engaged in deceptive billing practices while serving as custodian. Pincus billed TransPerfect almost $1,500 an hour for nondescript services. When taken to task regarding the inappropriate charges, Pincus’ associate, Bouchard, had no choice but to back pedal and side against Skadden Arps. The resulting decision was not only a legal fiasco, it also weakened the reputation and prestige of the Delaware Court of Chancery.

As a result, Citizens for a Pro-business Delaware has called for more oversight on the Delaware Chancery, including pushing for formal legislation forcing the Chancery to abstain from choosing cases that result in a conflict of interest, or worse yet, outright promote their own self-interests.

There’s a hard road ahead, and Delaware Pro-business is just getting started, but through their efforts, and the involvement of Delaware’s citizens, the Delaware Chancery will get the formal oversight it so desperately needs.