Paraguay municipal elections on its way 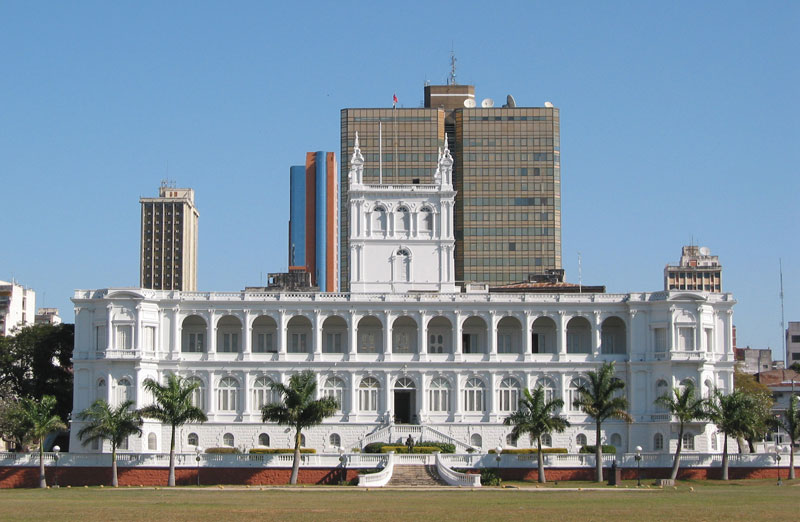 Municipal elections are about to take place in Paraguay on Sunday, 10 of October. With these elections, citizens can renew the 261 governments of the country.

According to data from Tribunal Superior de Justicia Electoral, at least 4644563 people will vote. Among them, 1450000 are young people, aging between 18-29l. Young people make up a large part of the population of the country.

The politics have disenchanted them the most. Thus the Paraguayan Bishops’ Conference has mentioned them in a particular way.

It has asked God to “touch the hearts of young people so that they responsibly take this historic moment seriously and opt for the best”. Already in the 2015 message, the Bishops had stressed: “Organized citizenship, with generous and altruistic attitudes like that of young people, can promote the transformation of our political, social and economic institutions in order to achieve the common good of society, especially favoring the most vulnerable.”

Given the election of October 10, the note from the Bishops’ Conference has been sent to Fides. It is coming up with the great opportunity to democratically express their vote in a free and responsible way.

It urges the citizens to go to the polls to exercise their civic law to select the most suitable, transparent, and honest people. Such people can guide the municipalities and councils for the next five years.

Through tracing those candidates’ profiles, the note further urges people to delegate the administration of their territory to people who come with conduct and are coherent.

These candidates must not deceive with any advantages or demagogue. As voters, people have the great responsibility to elect people who will occupy political positions. At the same time, they have some moral obligations to reject those who have involvement in corruption, crime, or narcopolitics.

Unfortunately, this socio-political scenario in which the municipal elections are happening has the denotation with a high level of violence. There are plenty of acts of corruption that drug trafficking and crimes have fueled. The Bishop states that not only the electors but these social a, in general, must stay at their place. It is saddening to see the political leaders and candidates involved in the life attacks. He further said that life is the gift of God that everyone must respect. The note concludes with the invocation of the blessings of God and the Blessed Virgin Mary.