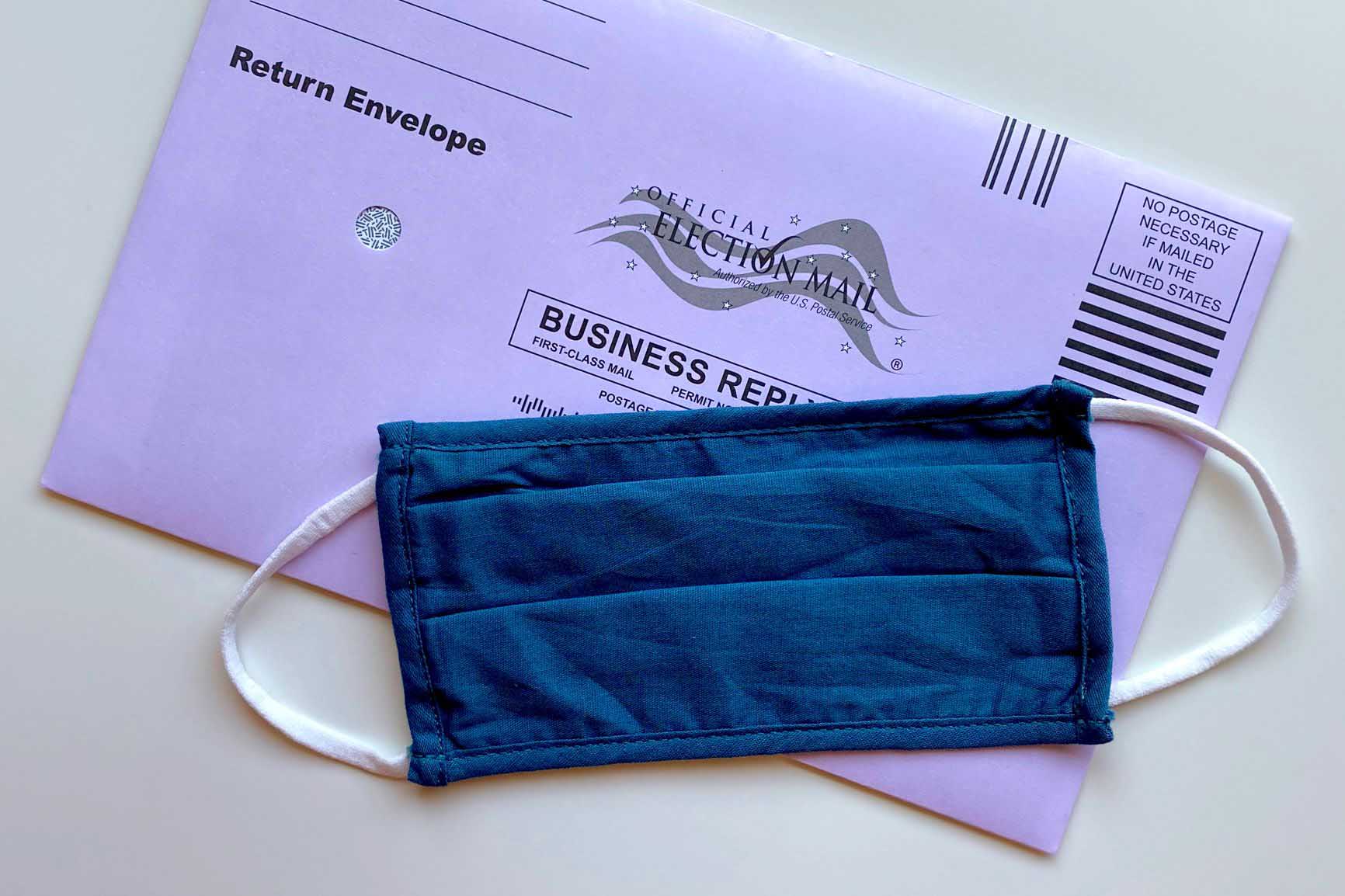 The primary elections in Delaware were intriguing! The Delaware Governor’s primary contest had Julianne E. Murray winning the Republican primary over her closest challenger, Senator Colin Bonini, who took 40% of the vote. Folks, Governor John Carney is extremely vulnerable, as his authoritarian policies have forced many Delaware businesses to close and have indeed upset many folks on both sides of the political aisle. If Murray can raise the capital, Carney may find himself in a major battle.

Republicans need to rally behind Murray. The “Delaware Way” and the cronyism in America’s First State took a major blow! The anti-corruption message is one that we can rally behind and help put Republicans back in the Governor’s Mansion in Delaware.

One of the most liberal states in America, once in the top 5 for economic development — now 48th, having massive unemployment — its Chancery Court in question under Andre Bouchard, businesses going bankrupt, and a destination for late-term abortion. A hugely disgruntled electorate could flip the “Small Wonder” from blue to red, especially with all of the Joe Biden corruption being exposed! Wouldn’t that be something?

I usually don’t get too involved in primaries, however I endorsed two friends for Sussex County Council in the Republican primary there. I am delighted to say that they both won and I am glad I helped them.

Cindy Green won in District 2 and Mark Schaeffer won in District 3. Both of these candidates worked extremely hard, knocked on hundreds of doors, and presented their platforms clearly.

There are no Democrats running, so these seats are solid for the next 4 years. Interestingly, I took some flak for my endorsements. For those who are disgruntled at the positive outcome for those who had my support: I know the people, I know the work they have done for the Republican party, I know their integrity, and I stand by my endorsements!

I found a few upsets on the Democrat side to actually be rather disconcerting for this old warhorse. Long-time Senator Dave McBride, who was the Senate Pro-Tempore, was defeated in his primary by an African American, left-wing progressive named Maria Pinkney. One of the detrimental issues, that clearly hurt Dave McBride, was he was accused of not living in his district. I found Dave to be a great guy, and I lived next door to him at Wolfe Pointe in Lewes. McBride’s district is in New Castle County. Our houses are in Sussex. It seemed from my observations, Dave was not there on weekdays and came down to Sussex County on weekends. Dave made birdhouses for my mother. Nice guy, reasonable, and now his long-term career of politics is over, and he can spend all of his time in Sussex County. Thanks for your service David.

Interestingly, two other moderate Democrats were dumped by left-wing progressives. John Viola and Earl Jaques are no longer in control and have been soundly replaced by progressive agendas. It is unfortunate the Democrat party in Delaware is moving so grotesquely to the far left.

The final contest of interest was the easy victory achieved by Sarah McBride, who if she wins the general election, in a strong Democrat district, will be the highest-ranking, openly transgender candidate in the United States. How about that, folks?

As always your comments are appreciated and welcome. Love to hear from you — even my Democrat friends — if I have any left. LOL