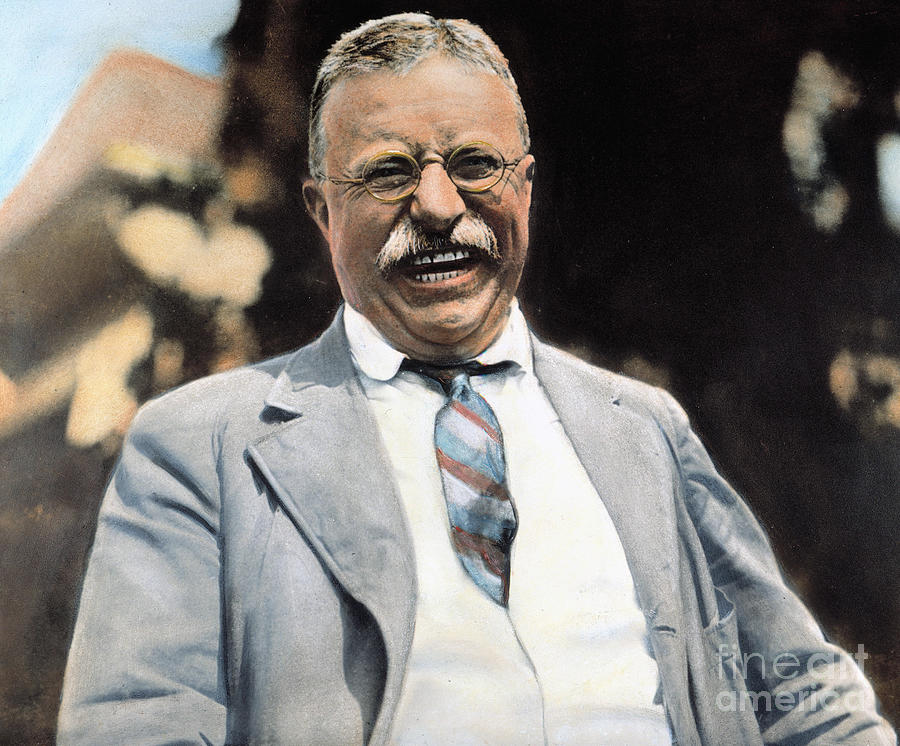 Delaware had its primary election. Congratulations to those who attained victory and my condolences to those who lost. Regardless of the winning or losing – the fact that you ran is significant and appreciated!

Sussex County had quite a vitriolic election, and indeed yours truly was on the wrong side. Unfortunately, primaries can be extremely contentious, and hopefully, the hatchet can be buried and the business of the people carried on.

Elections always make me think of Teddy Roosevelt’s famous speech, which addresses the issues of elections and the important fact that candidates had the courage to run, regardless of victory or defeat.

The Man in the Arena
Subjects: Roosevelt, Theodore, 1858-1919; Citizenship; Citizenship–Study and teaching

Theodore Roosevelt delivered the speech entitled “Citizenship in a Republic” at the Sorbonne in Paris on April 23, 1910. The speech is popularly known as “The Man in the Arena.” His statements at the Sorbonne were part of a larger trip to Europe that also included visits to Vienna, Budapest, and Oslo. On May 5, 1910, he gave his Nobel Prize speech. This trip came in the midst of Roosevelt’s frustration with the Taft administration and followed his African safari with Kermit. After completing his tour of Europe, Roosevelt would make a triumphant return to the U.S.

“It is not the critic who counts; not the man who points out how the strong man stumbles, or where the doer of deeds could have done them better. The credit belongs to the man who is actually in the arena, whose face is marred by dust and sweat and blood; who strives valiantly; who errs, who comes short again and again, because there is no effort without error and shortcoming; but who does actually strive to do the deeds; who knows the great enthusiasms, the great devotions; who spends himself in a worthy cause; who at the best knows in the end the triumph of high achievement, and who at the worst, if he fails, at least fails while daring greatly, so that his place shall never be with those cold and timid souls who neither know victory nor defeat.

Shame on the man of cultivated taste who permits refinement to develop into fastidiousness that unfits him for doing the rough work of a workaday world. Among the free peoples who govern themselves there is but a small field of usefulness open for the men of cloistered life who shrink from contact with their fellows. Still less room is there for those who deride or slight what is done by those who actually bear the brunt of the day; nor yet for those others who always profess that they would like to take action, if only the conditions of life were not exactly what they actually are.

The man who does nothing cuts the same sordid figure in the pages of history, whether he be cynic, or fop, or voluptuary. There is little use for the being whose tepid soul knows nothing of the great and generous emotion, of the high pride, the stern belief, the lofty enthusiasm, of the men who quell the storm and ride the thunder. Well for these men if they succeed; well also, though not so well, if they fail, given only that they have nobly ventured, and have put forth all their heart and strength. It is war-worn Hotspur, spent with hard fighting, he of the many errors and the valiant end, over whose memory we love to linger, not over the memory of the young lord who “but for the vile guns would have been a valiant soldier.”