The American Electoral College System: How It Works and Why It Was Implemented 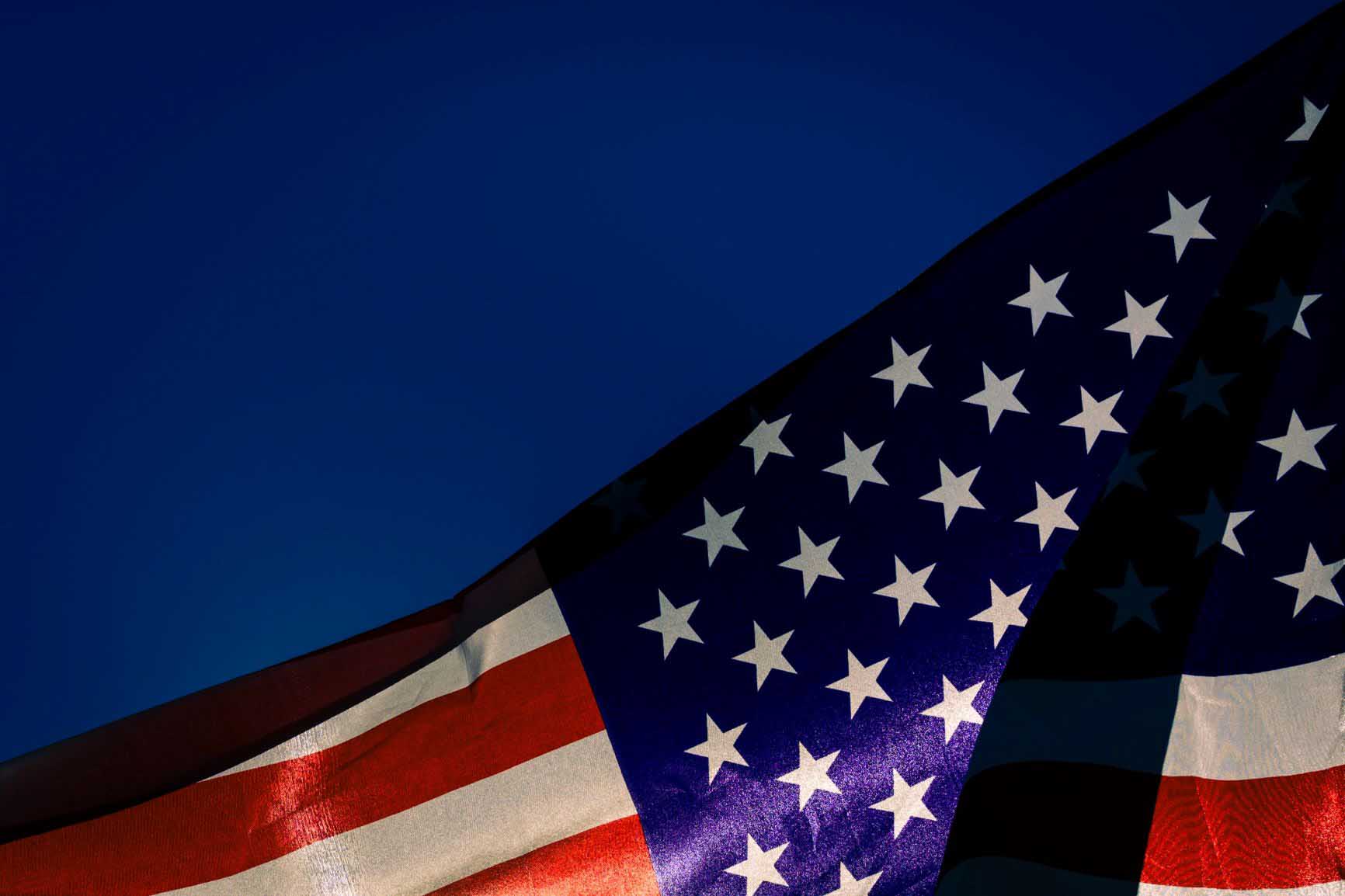 Opinions vary when it comes to the Electoral College’s role in selecting the President of the United States, and for good reason. America’s founders may have had good intentions when they included this step in the election process, but is it still relevant today?

Limits on federal power, such as the Bill of Rights, are intended to protect against government overreach. This is the logic behind supporters of the Electoral College—they believe it keeps one highly populated section of the country from controlling the presidency. Those opposed believe it’s an outdated process.

The Electoral College is defined by the National Archives as a process rather than a place: “The Founding Fathers established it when creating the Constitution, in part, as a compromise between the election of the President by a vote in Congress and deciding the issue via a popular vote of qualified citizens.”

According to History, the shapers of the constitution thought that rural voters lacked the knowledge of the candidates necessary to make a wise selection and feared a “headstrong democratic mob” leading the country astray. The concept of the Electoral College limited potential government overreach that could happen by allowing Congress alone to select a president, while allowing for representation of American citizens.

The concept of the Electoral College controlled the potential government overreach that might be implied by allowing Congress alone to select the president, yet allowed for representation of the entire American population through the popular vote, without allowing the popular vote’s totals to be the sole deciding factor. Instead, each state has an electoral vote.

The 1800 presidential election pointed out problems with the American electoral college system and use of electoral delegates. Since the constitution did not distinguish between President and Vice President in votes cast by electors in the American Electoral College, Thomas Jefferson and his running mate Aaron Burr received the same number of electoral votes. Ultimately, this led to the passage of the 12th amendment in 1804, which specified separate votes for President and Vice President. Since then, states have varied in the process of selecting electoral delegates. Today, electoral delegates are chosen through an election process, which is also called the electoral college election.

The Electoral College process essentially grants states equal representation in the election. Each party on the ballot in each state selects the number of electors, or electoral delegates, equal to the number of delegates the state has in Congress, and these electors are expected to vote for their designated candidate when the Electoral College meets following the presidential election. On January 6, when the votes are opened in a joint session of Congress, a candidate must receive 270 of the 573 available votes to become President, or Vice President, respectively. The Electoral College outcome overrules that of the popular vote when the two differ.

The American Electoral College: A System of Checks and Balances

Many people want the American Electoral College system to remain a part of the presidential election process, citing the fact that it gives less populated states fair representation. Since each state has a fairly close number of electoral votes, highly populous states don’t possess a disproportionate amount of power. Additionally, proponents believe having an Electoral College system limits US voter corruption.

Those in support of the system believe that it offers necessary checks and balances. In addition to offering fair representation to rural states, the Electoral College system, they say, is fundamental to our Federalist setup, preserves the two party political system and legitimizes the popular vote, possibly preventing problems due to US voter fraud.

Americans have been debating the pros and cons of the Electoral College for years. Many experts believe it maintains a system of checks and balances, while others see it as ignoring the will of too many voters.

Coastal Network aims to provide an outlook of transparency regarding the modern political and judicial processes. Search our site for information you can count on to make clear, informed decisions concerning current events.

If you have any thoughts on the American Electoral College system and its role today, please post below in our comment section.