The Attack on the Capitol — The Impeachment of Donald Trump — VP Mike Pence! 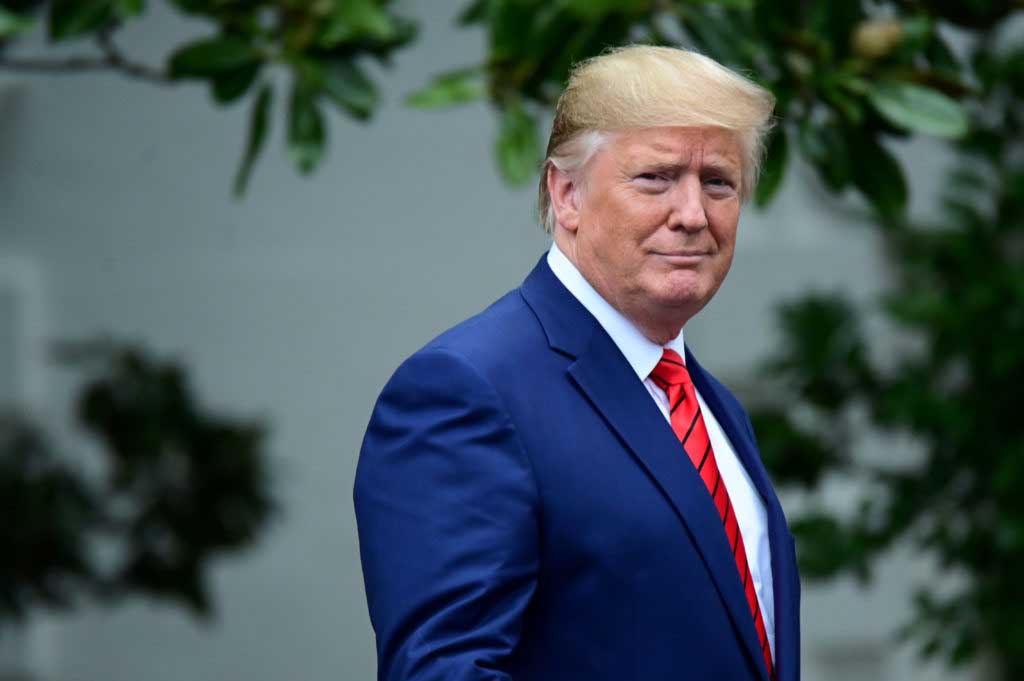 It is necessary for me to state that from the very beginning, even during the primaries, I was totally on board with President Donald Trump. He offered prosperity like America has never seen before. He lowered taxes, he did away with obstructive regulations that allowed businesses to prosper, he corrected the trade deficit, and he lowered unemployment to the best it has been in many years. America’s middle class began to move upwards like never before. Indeed, prosperity reigned. However, from the very beginning the Democrats with the help of the Obama administration, the FBI, the CIA, and corrupt legislative operatives created the Russian hoax, and the Ukrainian debacle-leading to a vicious and wrongful impeachment of the President! Then came the Corona Chinese Virus that Communist China unloaded on the United States, killing 350,000 people in the US alone.

Why did Trump lose the election? Here are the reasons and it is mind-boggling. First of all, Donald Trump is no politician; he is a New Yorker, and worked in his father’s construction business. He is crude, rude, and sometimes says things that infuriate people. Many people on both sides of the aisle find him obnoxious and hated him from the get-go. The “Never Trumpers” were a partial factor in the loss! On the other hand, having met him on several social occasions at Mar-a-Lago, I found him to be extremely charming, interesting, and humorous. I will quote a good friend of mine, a beautiful woman, who worked for him for 10 years had this to say about The Donald, “Trump was very professional, extremely brilliant and innovative, never hit on me, however sometimes when things didn’t go his way, he had the emotional stability of a 12-year-old.” Isn’t that interesting, when you look back at the first debate where Trump seemed out of control? Then his behavior would again revert back to brilliance and charm. No doubt, he was the best President in my lifetime, yet his demeanor has always worried me.

Another issue that has me upset about my President is the fact that he created expectations for the million people that came to Washington DC to support him, that VP Mike Pence could and should send Electors back to their various State Legislatures, thus overturning the election. Folks, there is absolutely no way Mike Pence had the constitutional authority to do what the President asked him to do. Prior to the President’s speech, Pence actually told the President what he had to legally do and Trump excited the crowd anyway.

Pence was a loyal partner with Donald Trump in every way, shape, and form! No way did this man of great character and integrity deserve the bad rap he has been given. To Trump’s credit, he did not urge or instigate the thousands of people there to create havoc in the Capitol Building. To blame him for the actions of a few nut cases, who have destroyed so many things, killing a Capitol Police officer, and devastating Trump’s future and that of our conservative credibility is unreasonable to the point of absurdity. To invade the sacred halls of the Capitol Building, vandalizing, terrifying  legislators, and actually killing a cop has put us back in a significant way!

Why did the people come to DC to protest? The reason why is the number one reason Trump lost—election fraud! Folks, there is no doubt in my mind that millions of votes were illegally cast, altered, and double-voted. The evidence was overwhelming with thousands of documented and certified witnesses, including video evidence, exclusions of legal Republican witnesses, and illegal voting through wrongful voting-law changes, contrary to various state laws. Secretaries of State cannot arbitrarily change the rules. It must be done through the legislature. There were enough votes compromised, that Trump actually won the election! However, much to my amazement and chagrin, Trump couldn’t find a lawyer that could write a proper legal brief to actually get the cases heard in Federal Court! To me and to millions of others, we feel that we were robbed. We have been violated! That is why the people demonstrated in DC.

My God, why did they have to go inside the Capitol Building? How would that be productive or positive? They killed a cop—Party over!

Handled differently, the Republicans take back the house in 2022 and Trump is in position to win the Presidential election in 2024—not now folks!

So now, the entire country is a virtual powder keg. There are 75 million pissed off Trump voters. It appears we are already losing our freedoms, especially the 1st amendment, our right to free speech! Speech is free as long as you agree with the left. When you don’t, it is censored, jobs are lost, and conservatives are discriminated against! Soon they will be coming for your guns. Now, new articles of Impeachment are being drawn up by Nancy Pelosi to take out Trump with just days left in his term. Talk about division, talk about violence? Folks, it is my concern that if Trump is impeached, the streets will run red with blood!

Make no mistake, the Trump movement is alive and his base is strong. His platform was the best I have ever seen. Maybe, after 4 years of grotesque socialism, dissolution of our freedoms, and loss of prosperity under the corrupt Biden administration —we patriots will vote a Trump like dude back in or maybe Trump himself as President and take back our country. If it gets really bad, then you might actually see an armed revolution that will force a return to capitalism and democracy. Indeed “big brother” is watching us and we are moving slowly into a George Orwell world of oppression as he wrote about in his novel “1984.” I have witnessed in 6 short months, fear, anarchy, sedition, corruption, a pandemic, the destruction of a Presidency, a stolen election, a raid on the capitol building, censorship, and more—hell why not a full scale revolution as well? Is that next? What a year 2020 was. Good riddance, but now what? The left has got all the power and they have told us what they are going to do! God help us.