The Pandora Papers must reincorporate the anti-corruption push of Biden 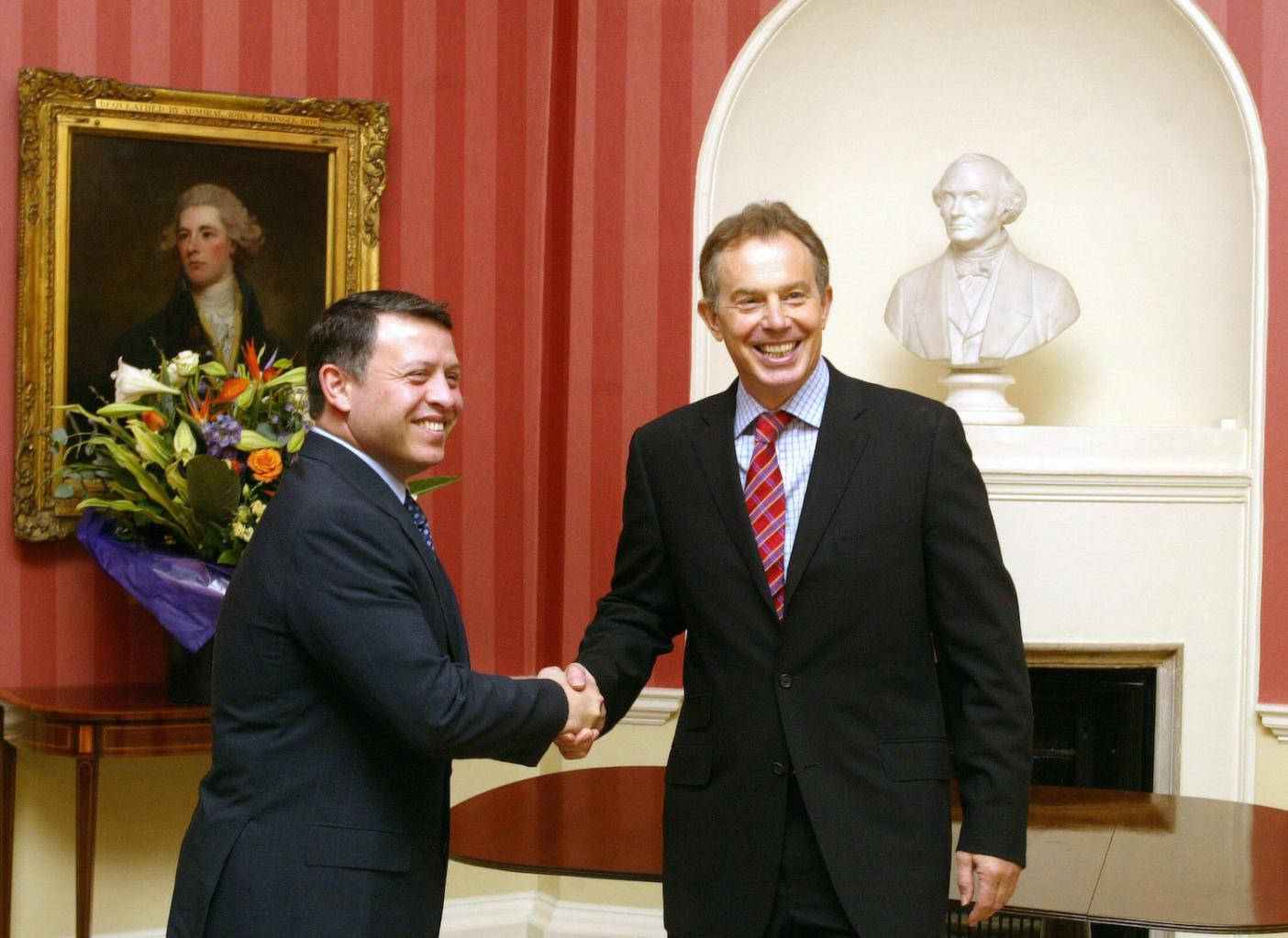 US President Joe Biden is facing an array of domestic and foreign policy challenges. The pledge of bringing the country back together that he took during the elections is far from a dream. The president’s agenda includes exposing and fighting corruption with punishment both at home and abroad. Such a campaign appeals to disparate domestic groups. Also, it is bound up with many objectives that he had staked out for the US in the world. The release of Pandora Papers has once again exposed how easily powerful people can hide money.

Some of the money comes from bribes that businesses or politicians pay around the world.

There are simply more than just words that the White House has published. It had published a National Security Study Memorandum this year. It promises to create a unified policy around this issuer. Biden has more specific commitments to focus on corruption among the first orders of business. It includes organizing the democracy summits that will take place in December. It will focus on achieving results on three fronts. The three fronts include combating corruption, promoting human rights, and guarding against authoritarianism.

As economies and the finance system have opened up and deregulated in the past few decades, proponents of globalization are hoping for markets to prove to be a weapon for authoritarians. But in practice, they have weaponized corruption. They have exploited the free market to enrich themselves and to threaten democracy.

Biden said in 2018 that corrupt money is a tool of authoritarian regimes. They seek to undercut democratic governance across the board. He also considers corruption as a hindrance to global development. Anti-corruption is a plank of what Biden called a foreign policy for the middle class. It is an effort to demonstrate that the globalized world belongs to the broader public.

But in many ways, corruption is getting easier. As per the report of the World Bank, the digitalization of the global financial system has lowered costs. It has increased the scale of the multinational schemes, which underpins the illicit financial flow.

The US took a big step in 2020 with its Corporate Transparency Act. The law represents a powerful victory against criminals of all stripes.