The Truth About the Entire Kenosha Situation, the Kyle Rittenhouse Verdict, and DeSantis’ new Law in Florida 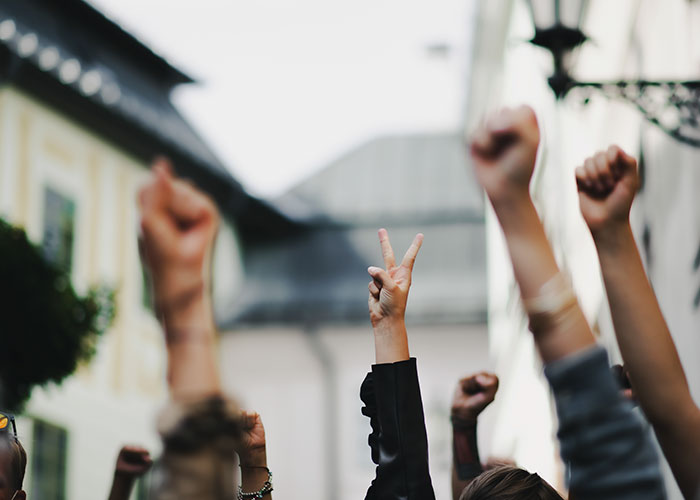 I need to write briefly about the incredible situation that occurred in Kenosha, Wisconsin, the nationally covered Rittenhouse trial, and what Florida’s great Governor Ron DeSantis is doing about any future attempts by rioters. Folks, the Kyle Rittenhouse “NOT GUILTY” verdict was correct and if there was ever evidence of self-defense, this was it. He was chased down by violent felons, assaulted, struck with a skateboard, kicked in the head, and had a loaded pistol pointed at his head. This was the truth and it was captured on video! The absurd statements by the media and the left that this was a miscarriage of justice is absurd and an absolute lie.

Why were there riots in the first place in Kenosha? Here is what actually happened. The Kenosha police responded to a domestic situation where a black man (a previous felon) resisted arrest and came at them with a knife. They shot him in self-defense, he was not killed, but was left crippled, now in a wheel chair. The press, MSNBC, CNN, practically all the liberal media, clearly and publically stated that the Kenosha police shot an unarmed man. THIS WAS A MALICIOUS AND ORCHESTRATED LIE BY THE PRESS! The lie stimulated the riots by BLM and Antifa who thrive on any excuse to loot, burn, and intimidate. Many businesses were burned out, horrible looting, and many people injured. The weak mayor allowed it to continue, instead of calling in the national guard. The Rittenhouse kid wanted to help the community and went there to guard a friend’s auto dealership. He brought a legal weapon with him for his own protection. We know the rest of the story and how it developed. The point here is it all happened in the first place because the press intentionally lied and clearly misrepresented the situation! They then continued to lie about Kyle Rittenhouse, calling him a vigilante, a white supremacist, and a murderer who went there to kill people. Totally untrue.

On another note, Florida’s great Governor, Ron DeSantis has arranged for a new and powerful law which says, if you riot, you will be arrested, stay in jail until you see a judge, and will be prosecuted to the full extent of the law! Florida, unlike NY, Philadelphia, Chicago, and many other ridiculously run areas (where criminals are out the next day, to repeat their crimes, still has cash bail.) DeSantis, unlike so many liberal mayors and Governors has a very dim view of looters, rioters, and violent felons who wish to disrupt our lives, intimidate us, or destroy our businesses. Try it in Florida and see what happens! God bless this man, a real leader who should and could be President of the United States.

Folks, the problem is those in the press who support lies and misinformation, who are intent on promoting anarchy, lawlessness, and instability, to change America into a Socialist, Orwellian society, a place where the best you can have is mediocrity, which this Patriot and Citizen will never tolerate.

How do feel folks? As always your comments are welcome and appreciated. God bless America!