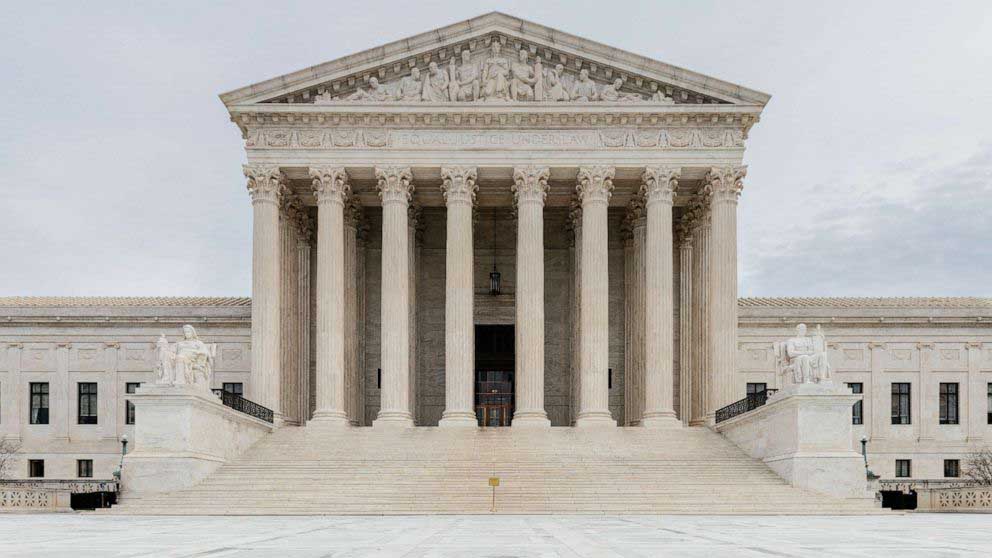 As your watchdog over Delaware Courts, especially all of the wrongdoings, I have noted many of what I’ve seen as injustices in our Chancery Court under the control of Chancery Court Chancellor Andre Bouchard. I found much of Bouchard’s actions in his control over the Register of Wills office to be extremely partisan, and his adjudication of the TransPerfect case to be quite subjective.

I’ll be watching closely a case that will be heard by the U.S. Supreme Court in 2020: It’s about judicial balance in Delaware courts. The bottom line is that the current law says the balance of the Courts that require multiple judges cannot be more than half of either Democrats or Republicans.

Well, folks, James Adams, who is an Independent, wants to be considered for a judgeship. Under the law, he can’t be. He took the case to the Third U.S. Circuit Court of Appeals and won. Now Delaware’s Governor John Carney is appealing the decision to the U.S. Supreme Court.

In my view, it is unconstitutional to make it the law that you have to be a member of a certain party to be appointed as a Delaware judge. The Third Circuit court quotes the Delaware Code of Judicial Conduct, which requires state judges to be “unswayed by partisan interests.” It also quotes the Delaware Supreme Court, which has said that state judges “must take the law as they find it, and their personal predilections as to what the law should be, have no place in efforts to override properly stated legislative will.”

Therefore, it stands to reason, that to require an applicant to either be a Republican or a Democrat is unfair and should be rightfully changed. Like all-partisan Democrats, Governor Carney is in control of a true-blue state, entrenched with liberal ideas and fanatical control issues involving a justice system that in my view is an incestuous arrangement subject to various appearances of impropriety and partisan decisions. I truly hope the United States Supreme Court, in its wisdom, upholds Mr. Adam’s case, as upheld in the Third Circuit, and denies Governor Carney’s appeal.

As always your thoughts on this matter are important and I would appreciate hearing from you about it. Please scroll down and read the article below from Reuters.

U.S. Supreme Court to Decide on Delaware
Appointing Judges Based on Political Party

The U.S. Supreme Court on Friday agreed to decide whether the state of Delaware’s system of requiring ideologically balanced courts is lawful.

The nine justices will hear the state’s appeal of an April ruling by the Philadelphia-based 3rd U.S. Circuit Court of Appeals in favor of challenger James Adams.

Adams, who wants to apply to be a judge, claims that his right to free association under the First Amendment to the U.S. Constitution was violated by the restrictions, which stipulate that no more than half of the judges on certain benches can be affiliated with one political party.
Adams, who is not a Republican or a Democrat, concluded that he could not apply to an advertised position because it required the candidate to be a Republican. In effect, only Republicans or Democrats can become judges in Delaware, Adams’ lawyers say.

Delaware courts play an outsized role in judicial matters in the United States, having a good reputation within the business community for resolving corporate disputes.

The law requires that no more than half of the judges on the state Supreme Court, the Court of Chancery – which hears shareholder disputes – and the Superior Court can be affiliated with one particular political party.

It also requires that Delaware judges have to be affiliated with one of the two major political parties in the state. Since 1978, the governor appoints judges recommended by judicial nominating commissions.

In court papers, Delaware Governor John Carney, a Democrat, argues that judges are effectively policymakers and therefore the governor can take their political affiliations into account when hiring them.

The Supreme Court will issue a ruling by the end of June.