What Criminal Justice Reforms Are Happening in Delaware? 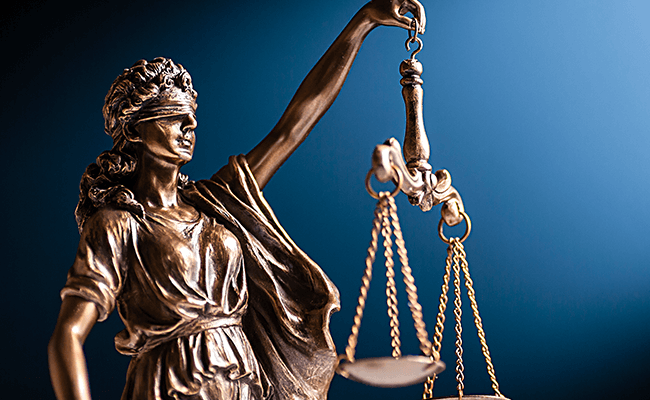 Delaware’s Attorney General Kathy Jennings is proud to announce some of Delaware’s latest reforms to their justice system to ensure that the state continues to make progress towards fair and just prison sentences for certain crimes. The recent reforms passed in Delaware ban life sentences in prison for certain offenses such as drug offenders and encourage less harsh punishments for repeat, perpetual offenders.

Delaware is shifting their focus to more serious and violent crimes when handing out harsher sentences. Instead, Delaware wants to focus on allowing the judge more discretion and more options for sentencing drug offenders. Many criminal justice reform advocates are also encouraging shorter prison terms in exchange for sending drug offenders to a rehabilitation center where they can get the help they need to overcome addiction and improve their own quality of life in the future.

Another step that Delaware is currently taking includes holding police officers responsible for their conduct. The current legislation that is on the table was proposed by Senator Tizzy Lockman and is called SB 149. This proposal is another key step for Delaware in the State’s effort to address criminal justice reform and to protect the policemen who serve the local communities. Many lawmakers in Delaware believe that the SB 149 bill was introduced on the emotional morning of the anniversary of George Floyd’s murder on May 25th. This bill also moves to make all records of police misconduct public to help restore the public’s faith in law enforcement in the State of Delaware. Legislation like this will help weed out the select few “bad seeds” in a municipality’s police department, ensuring our law enforcement are top-tier officials looking out for our best interests. It’s a great move on the part of Delaware as this will help to restore support to our police officers across the state while minimizing corruption.

Delaware is seeking to pass a criminal justice reform bill to make police misconduct records public in Delaware. The bill comes in light of Delaware looking to improve the lives of those who are convicted of drug offenses or other “non-violent crimes. Currently, Delaware has 975,000 residents but has at least 3,275 prisoners serving life sentences for drugs, property, or other nonviolent crimes as of 2012.  There are also a total of 1.3 million prisoners in the United States out of a population of 328.2 million as of 2019.

Moreover, at least 2.38 million people, or 698 in every 100,000 individuals in the United States, were imprisoned at some point as of 2016. These are astounding numbers compared to many other developed countries. The jailed population of the United States costs $800+ billion annually. Bill SB 149 aims to help keep the sentences of non-violent offenders to a minimum and to limit the number of people jailed in Delaware at a given time.

Steps Toward Reform Are Coming:

Delaware is joining many other states in demanding criminal justice reforms to give people a better chance at rehabilitation and live a quality of life for non-violent crimes. Ensuring that people are given the tools they need to keep their lives on the right track is key to helping individuals overcome drug addiction and other problems that they might face in their lifetime.