What Makes a Good Delaware Chancellor of Our World Famous Court of Chancery? 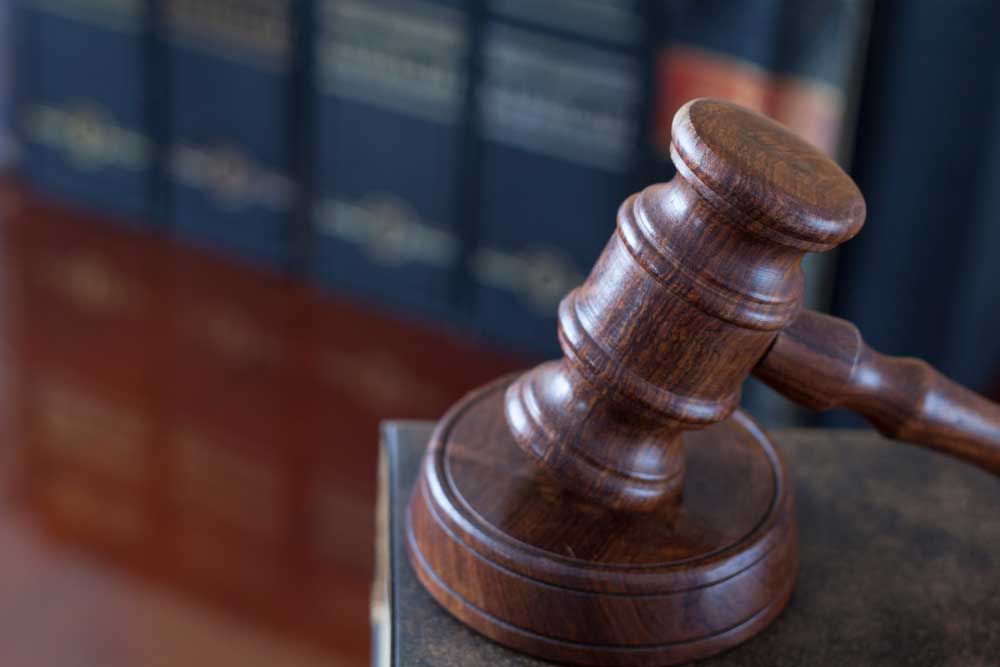 After experiencing who I view as the worst Chancellor in Delaware history, Andre Bouchard, in his oversight of the Register of Wills office, not to mention his mishandling of the TransPerfect case with innumerable appearances of impropriety, clear bias, and irreconcilable damage done to Delaware’s credibility nationally concerning Delaware’s famous Court of Chancery.

This once revered Court of Equity was the reason why a majority of Fortune 500 companies chose to incorporate in Delaware, and the court was also a reason to stir Delaware pride in even the most jaded Delawarian. Bouchard has practically wrecked this court, in my opinion, and various corporations and many LLCs are choosing to relocate or incorporate elsewhere.

With that in mind, I’ve reflected on what would make a good Chancellor when it’s time to appoint a new one. Let’s start with the simple things first and focus on a few items that would be the opposite of Bouchard: 1> The new Chancellor should relate to regular Delawareans, not drive a Bentley or a Rolls Royce. 2> The new Chancellor would not hire people from his previous law firm on a case he’s overseeing. 3> The new Chancellor would actually have even one day of experience being a judge in any court, before being appointed to run the preeminent Equity Court in the U.S.A.

I also thought about previous Chancellors and how they were as they administered their duties. One ideal person comes to mind: Former Superior Court Judge and former Chancellor William Chandler. Bill Chandler is a true gentleman. Unlike Bouchard, who is from Canada, he was born and raised in Sussex County, Delaware and loves his lower Delaware Community, appreciates his state and its traditions. Being an environmentalist and possible pantheist, he wrote a fabulous book describing his home and the beauty of Black Creek, a charming stream that meanders in the lower part of our state.

This man has an aesthetic sense about him combined with a brilliant understanding of decided law. Chandler, while Chancellor, exercised an extreme propensity above all else to achieve fairness and equity. Bill Chandler was never political, unlike Bouchard who is a Democrat hack in my opinion. Bill Chandler’s decisions were based on law and were never subjective or punitive, as are many of Bouchard’s arrogant and subjective renderings, as I see them. Never would Bill Chandler enrich his friends by providing situations that would benefit lawyers rather than the litigants who were looking for true justice and fairness by going to Delaware’s Court of Chancery. Yes, folks, Bill Chandler was the real deal and he was how a Chancellor should be.

A caring, sensitive, objective, non-partisan judge, seeking only true equity with firm resolve, while avoiding appearances of impropriety and conflicts of interest must be a major priority. These are the prerequisites for being a good Chancellor. In my view, Bouchard has none of these qualities. Hopefully, someday we will once again appoint a leader of our prestigious court who is a gentleman of TRUE CHARACTER, much like former Chancellor Bill Chandler. That’s how I see it, folks.

How do you feel about how your Chancellor should be? Your responses are welcome and appreciated.