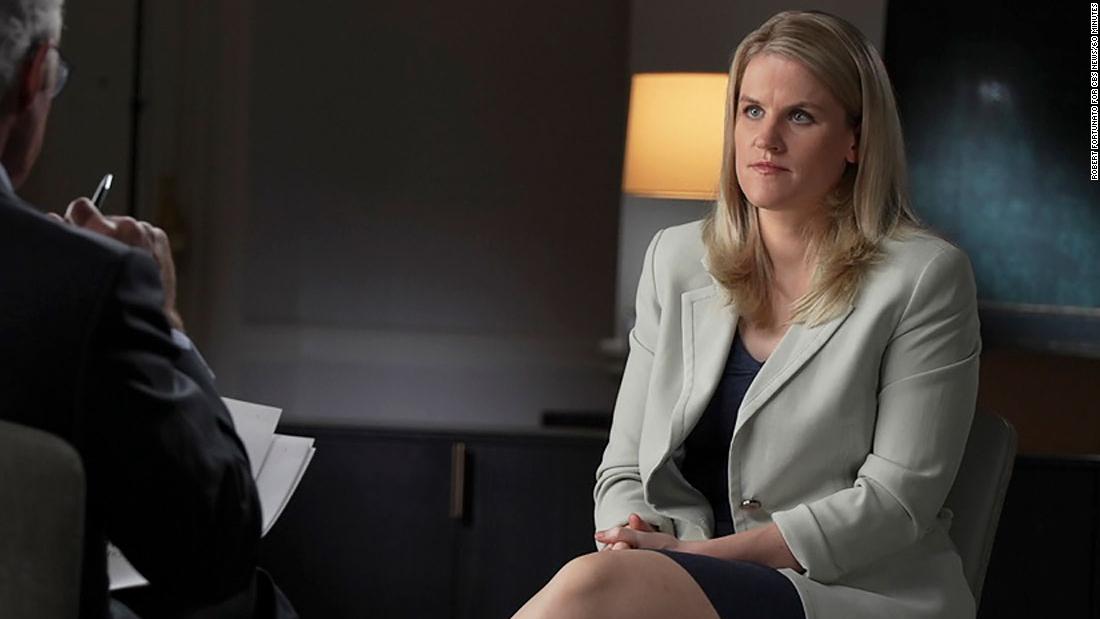 A Facebook Inc whistleblower has accused this social media platform of offering more priority to profit over safety. She said that the platform looks upon profit more than clamping down on misinformation or hate speed. Hence her lawyers have filed at least 8 complaints with the SEC.

Frances Haugen has worked as a product manager on the team of misinformation on Facebook; she appeared on a CBS television program, “60 Minutes”. She revealed her identity as a whistleblower. She provides documents that underpin add an investigation from Wall Street Journal. Also, it targets a Senate hearing on Instagram’s harm to teenage girls.

Facebook is under fire after the publication of a Journal which has published a series of stories. The story highlights Facebook’s internal presentation and emails, which shows that the company contributes to increased online polarization. It had done it with its change to the content algorithm. It had further failed to take steps to reduce vaccine hesitancy. Also, it was aware that Instagram had harmed the mental health of teenage girls

Haugen will now testify before a Senate subcommittee about the research of the company into the effect of Instagram on young users.

Haugen previously worked at Google and Pinterest. She said that Facebook has lied to the public about its progress in clamping down hate speech and misinformation.

She further added that Facebook helped to organize the Capitol riot on January 6 as the company turned off the safety system following the election. She said that the company had misaligned its incentives.

Facebook has published a statement disputing these points that Haugen has made.

“We continue to make significant improvements to tackle the spread of misinformation and harmful content,” said Facebook spokesperson Lena Pietsch. “To suggest we encourage bad content and do nothing is just not true.”

Haugen has also spoken with Europe’s lawmakers and will appear in the British parliament. She is hoping to spur regulatory actions. Her attorney John Tye and Huaghen are willing to speak with lawmakers from countries in Asia. Whistleblower aid which has represented Haugen pro-bono has launched a GoFundMe to collect $50000 for her legal costs.