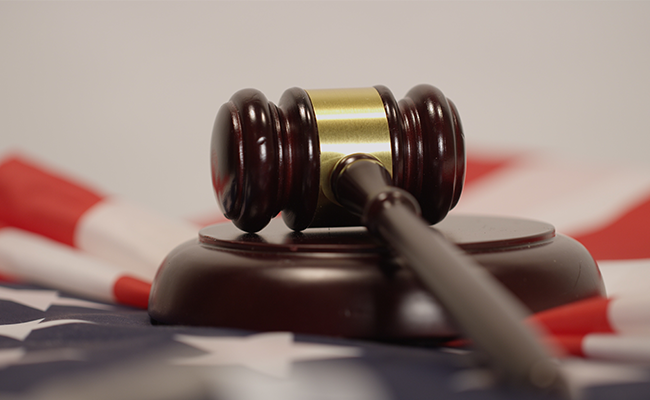 Recent headlines regarding Delaware gun violence are causing unrest for community members in Wilmington. The harsh reality of gang culture’s damaging effects on the city has led to residents demanding a solution. Former Chancellor Bouchard and Attorney General Kathy Jennings have responded by sending a clear message with the latest Wilmington gang indictment.

A six-month investigation conducted by federal, state, and local law enforcement led to the indictment and arrest of 14 alleged gang members in Wilmington. According to the state’s Attorney General, over 120 criminal charges, including murder, were served on the “NorthPak” gang members.

The crimes date back as far as 2018 and lead to charges of illegal gang participation for all 14 members. Authorities were able to charge seven of the gang members with charges directly related to six murders in the Wilmington area.

During the Wilmington Gang Indictment announcement, Delaware’s Attorney General Kathy Jennings had a heavy-handed statement regarding gangs like NorthPak. “When folks choose not to accept these services … and when their groups continue to drive violence like the group NorthPak has, we’re going to hold these offenders accountable, and we’re going to help prevent future violence,” Tracy announced.

In regards to approaching a solution for Delaware gun violence, Tracy added, “Disrupting gang violence is critical to restoring public safety.” The Attorney General went on to say, “Gun violence has devastated families across this city, across this state, and across our nation. Gangs in our cities have played an outsized role in that carnage,” summarizing the reach violent crime has nationwide.

Following the announcement of the Wilmington gang indictment, another tragedy served residents with a stark reminder of the toll Delaware gun violence is taking on the state’s youth.

14-year-old Christopher Smith was gunned down on 35th Street earlier this summer. Paramedics transported Smith to a local hospital, where he was pronounced dead upon arrival.

The tragic news of Smith’s death was the third incident that resulted in the death of a teenager in less than a month. With no end in sight, Wilmington residents are concerned about additional violence in the future.

“We do not have to be an open-carry state,” Purzycki said, going on to add, “We don’t have to be Wyoming.” The mayor suggested a violent and flawed culture was just as much to blame as the state’s gun laws. He vowed to work with activists and key members of the community to work towards a solution.

Purzycki summarized the situation by saying it was up to the community to move the city towards a remedy. Change’s to Delaware’s gun legislation could potentially be manifested through demands by the community. Purzycki urged the crowd to contact elected officials at the state level.

Wilmington isn’t the only city facing mounting challenges in regards to Delaware gun violence. A recent upturn in violent crime in Dover leads city officials and community members to arrange a meeting with the city’s police department to discuss potential solutions.