WPP charged with $19m fine over bribery and accounting claims 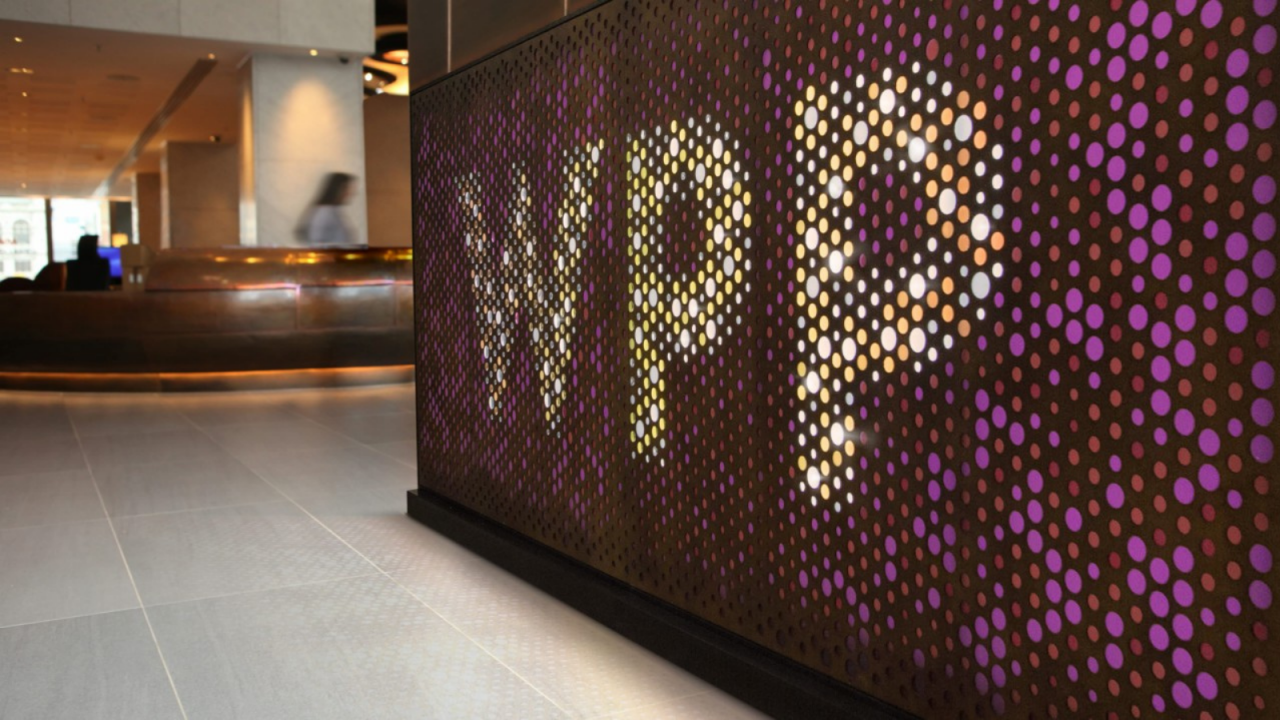 The government body SEC has charged WPP as it has failed to control corruption and to ensure that its subsidiaries are meeting accounting standards. The US Securities and Exchange Commission has fined WPP more than $19m over the charges of multiple allegations of bribery. It has been further saying that WPP has failed to meet anti-corruption and accounting standards at some of the acquired subsidiaries of holding groups.

According to the SEC, this holding company had “implemented an aggressive business growth strategy that included acquiring majority interests in many localized advertising agencies in high-risk markets. The order finds that WPP failed to ensure that these subsidiaries implemented WPP’s internal accounting controls and compliance policies, instead of allowing the founders and CEOs of the acquired entities to exercise wide autonomy and outsized influence.”

It further continues that the order also finds out that due to the structural deficiencies, WPP has failed promptly to respond even after repeated warning signs for corruption or control failures at certain subsidiaries. According to the order, a subsidiary in India can continue to bribe the Indian government officials in return for advertising contracts even though WPP has received 7 anonymous complaints.

The order also documents various other schemes and the internal accounting control deficiencies. These deficiencies have connections to the subsidiaries of WPP from Brazil, Peru, and China-related to bribery.

Charles Cain, the Foreign Corrupt Practices Act Unit Chief at SEC, said that a company could not focus on the profitability or market share to come at the cost of appropriate control. Further, companies need to determine the root cause for the problems when there is an emergence of red flags. It is important to prevent the pattern for corrupt behavior from taking hold.

WPP further did not admit or deny the finding of SEC. It said that the holding group has further agreed to cease committing violations of books, records, and anti-bribery. Also, it will cease the internal accounting controls provisions for FCPA. It needs to pay a further $10.1 million in disgorgement, $1.1 million for prejudgment interest, and $8 million as a penalty.