A Case Against Biden? 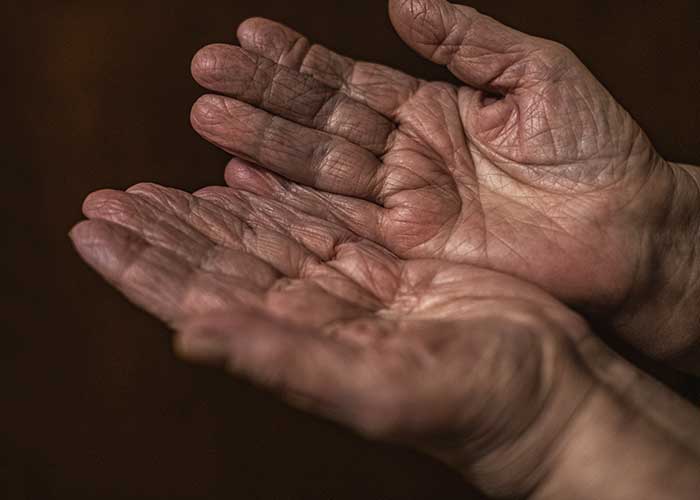 OPINION
A CASE AGAINST BIDEN !

Regardless of your political affiliation, your religion, your race, or whether you are a liberal, a conservative, or even a Libertarian, there are certain facts about President Joe Biden’s performance and his history that are frightening. Even if you hated Donald Trump and are still obsessed about him, Biden’s actions are here and now. Biden owns everything he has done and reality is reality. In addition to obvious signs of senility and dementia, I believe without any doubt Joe Biden is guilty of high crimes and misdemeanors and possibly even treason. Folks cameras do not lie, but Joe Biden does every time he opens his mouth. Did anyone see the CNN Town Meeting interview? Biden clenched his fists like he was riding a motor cycle. He was confused and indeed untruthful.

When Biden shut down the Keystone pipeline, he helped destroy thousands of good paying jobs. He also has taken us from being energy independent and the world’s number one exporter of oil to being again dependent on foreign oil. Biden shut down our crucial pipelines, but allows Russia to build a pipeline to Germany and to profit while our gas prices will now go through the ceiling. Millions of Americans have been provided ridiculous government checks, absurd government loans and extended unemployment benefits, and have decided not to go back to work, as long as the government keeps sending the money. Folks this is Socialism and eventually we will find ourselves in abject poverty without freedom and no hope.

I will remark specifically about two issues that should make it logically clear that Biden is breaking the law and his cognitive abilities to make rational decisions are seriously compromised. This situation is real and cannot be denied. First the Southern Border: So far since Biden took office over 2 million illegal aliens have crossed our border. Roughly four hundred thousand have eluded capture. The laws about immigration are clear. When the President orders our Border authorities to not enforce the law, which is a clear violation of his oath of office and among other violations by Biden, is an impeachable offense. Folks, the border is wide open and is wide open because Biden ordered it to be wide open. It is costing American tax payers over Two Hundred Billion dollars a year. Who has the guts to deny that this is happening? If you do, you are delusional, ignorant, or a liar!!!!

Second the outrageous departure from Afghanistan by and through Biden’s direct orders contrary to the advice of the military, allowing the Taliban to completely take over the country is the greatest military debacle in United States history and it is Biden’s responsibility. Thirteen American service people were brutally murdered because of Biden’s incompetence. Over 86 billion dollars of military hardware was left behind including black Hawk helicopters, armored vehicles, drones, aircraft, and thousands of high-tech assault rifles, making the Taliban the best equipped Terrorist organization in the world. Hundreds of Americans and Afghans (who helped us) were left behind, after Biden promised to get them out. This is all Biden and these the facts. We American citizens are now in huge danger of many more terrorist attacks at home and abroad as a result of Biden’s incompetence and acute dishonesty.

I rest my case! These facts cannot be denied. How can any rational human being continue to support this corrupt government? Folks, do you want to live without freedom, without prosperity, and without hope? The Biden administration is well on its way to accomplishing complete control over your lives. We will eventually be like pigs, being thrown some corn once in a while, as the elite politicians and global controllers live in luxury at our expense, while we the people are forced into mediocrity. Over a billion people in the world live on less than a dollar a day and they all want to come here. Biden wants to let them all in and then watch us become a socialist hell hole.

As always, pro or con, if you have an argument, I want to hear from you. Your comments are always welcome and appreciated.