An Outrage in North Miami? 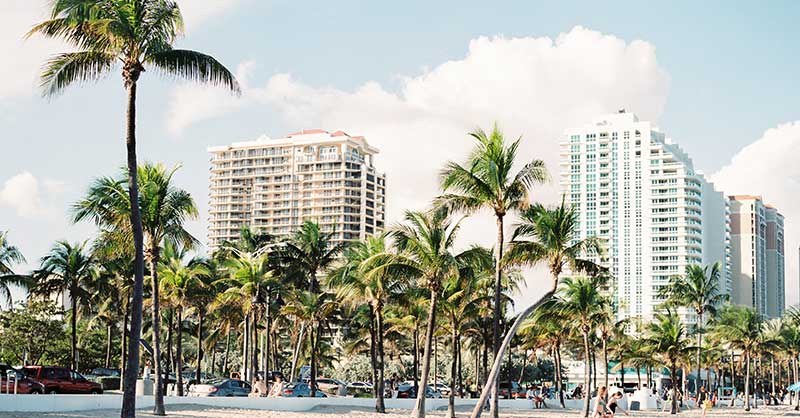 I was extremely disturbed to learn that Fox News Reporter Gianno Caldwell was asked to leave a North Miami restaurant because of his conservative agenda and affiliation with Fox News. Caldwell is an African American whose younger brother was murdered in Chicago. Indeed, Gianno Caldwell is a dedicated activist who promotes conservative values and ideas for black communities, promoting more funding for police, bringing back cash bail, and teaching basic capitalism instead of socialistic handouts. The name of the restaurant is the “Paradis Books and Bread” (there is no “e”on Paradis) located at 12831 W. Dixie Highway, North, Miami, FL 33161. Interestingly, there is no telephone listing anywhere for this establishment. It also seems that Fox News is the only network publishing the story?

According to Gianno Caldwell, he and some friends were eating breakfast at this restaurant. They were quietly discussing his agenda, not creating a disturbance of any kind. Suddenly, the owner approached the table and ordered them to leave, because she had overheard their conversation and was offended by who he is and his conservative platform. Can you imagine if this had been a group of liberals who were asked to leave by a Republican restaurant owner?? Regardless, Mr. Caldwell and his friends left the restaurant rather than creating a scene.

The Civil Rights Act of 1964 prohibits discrimination based on race, color, religion,sex, and national origin. It does not mention a political affiliation or a particular philosophy. Regardless, in my mind that would fall under “Religion” as a protected category. The fact that Caldwell is black and promoting a political agenda that is related to black communities may also fall under the “Race” category as well.

Folks, apparently, the owner of “Paradis Books and Bread” does not want Republican or Conservative business and if she overhears you discussing your philosophy, she will kick you out? In my view, I think the place should be boycotted and perhaps even a demonstration outside by Conservative protesters. There is the possibility of a Civil Rights lawsuit as well.

Folks this is just more of the outrageous hypocrisy generated by the far left. Here you have a woman in business to make money, but she discriminates against people with different ideas who come into her restaurant.

As always, your feedback is welcome and appreciated. Please let me know what you think and what should happen?