Biden is a Criminal, has Increasing Dementia, and Seriously Incontinent 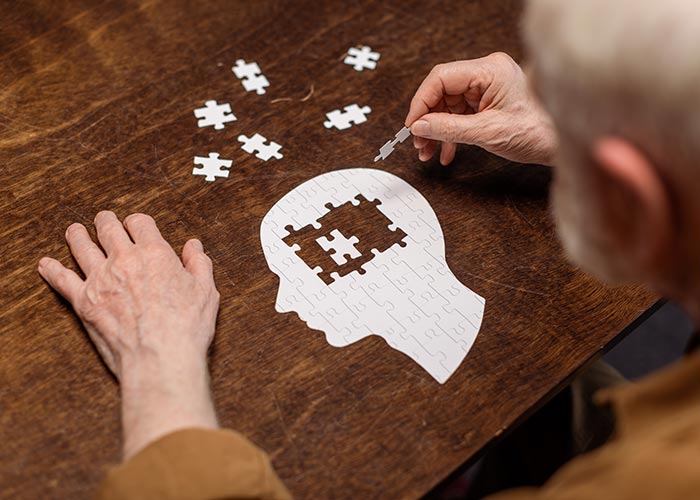 I must say that until Joe Biden got elected I always respected the office of the Presidency. I have absolutely no respect for this incompetent horse’s ass. I never agreed with Obama, but never thought or wrote the diatribes that this grotesque political monster creates. He is the worst President in U.S. history and with his Socialist/Communist agenda and the idiots he has surrounded himself, he is attempting to ruin America.

Taking into consideration Biden’s innumerable lies and those of his fake wife Jill, the essence of this man’s character is in the sewer. The defamation of Curtis Dunn, who had the misfortune of having Biden’s first wife Nealia run into his truck, killing herself and her infant daughter (Biden claimed the man was drunk, but I understand that he was completely sober), the rape of Tara Reid, the selling of his influence though Hunter’s nefarious criminal operation when he was VP, the termination of the Keystone Pipeline, the crisis at the Border, and most recently the Afghanistan debacle are all the responsibility of Joe Biden. The man is a traitor and if he was not President, he would be arrested and imprisoned.

Folks, as egotistical and brash as Donald Trump was, he cannot be blamed for any of this. Biden owns it, lock, stock and barrel! Biden has mismanaged everything he has done. He has lost his mind, and folks my inside WH sources tell me the situation is much worse than we realize. Biden takes a huge amount of drugs and by 3AM he is wandering around the WH screaming and yelling at people, and periodically doesn’t even know who or where he is. Furthermore, he is seriously incontinent and poops his pants several times a day.

Click on the link below and check out the telling article about Biden’s personal actions, his craziness, and his incontinence. Joe Biden must be removed from office either by his resignation, through the 25th Amendment, or through impeachment.