Bloomberg Joins the Coastal Network in Calling for Chancery Reform! 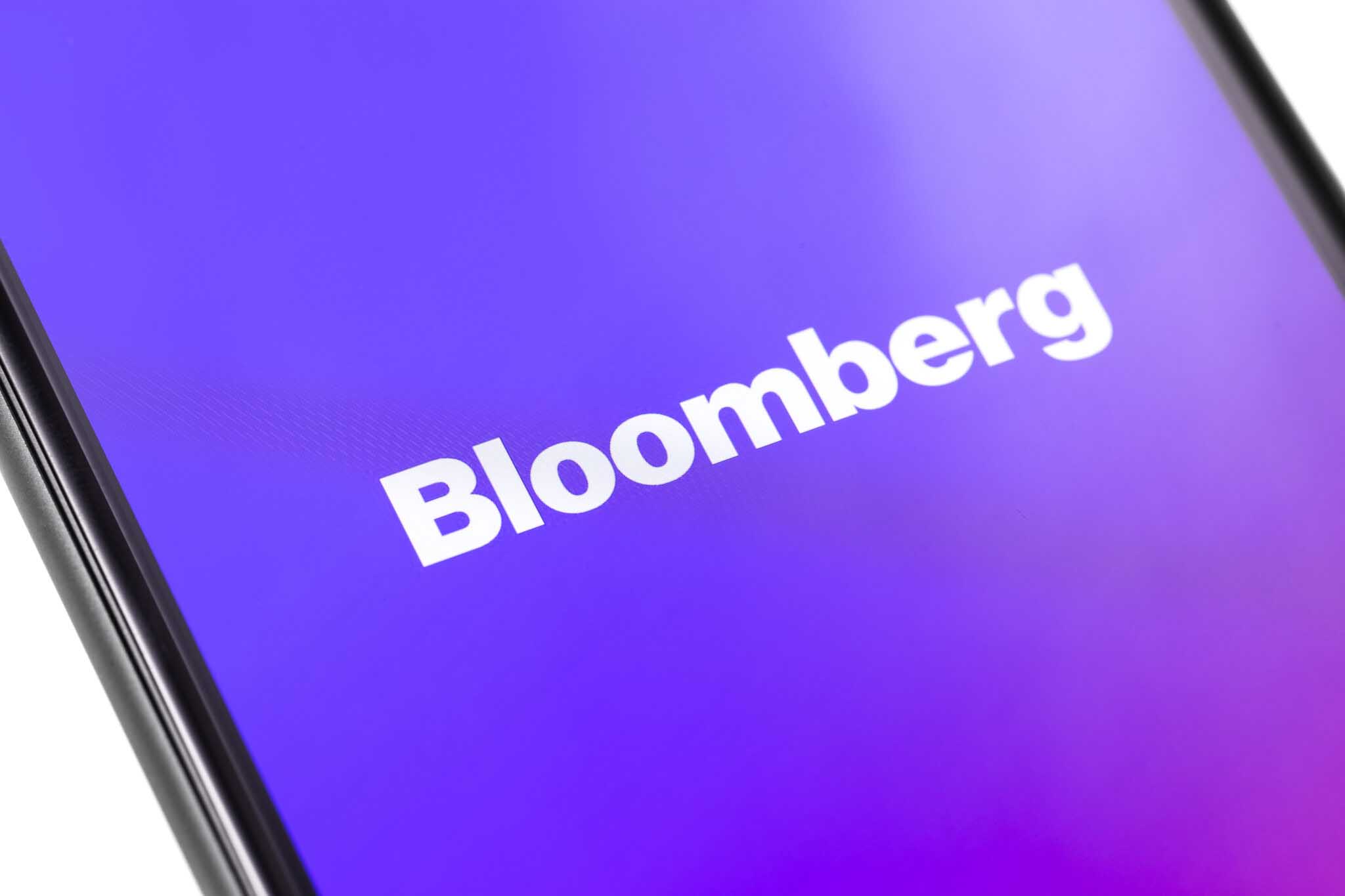 I told you so! PLEASE read the BLOOMBERG article from TODAY below. I have shouted my opinion in many previous articles from the mountain tops: “That I clearly believe allowing what I consider ‘shady’ judges and lawyers, like Chancellor Bouchard, like his best pal, Kevin Shannon of Potter Anderson, and like Bob Pincus and Jennifer Voss of Skadden Arps, to make millions on the backs of everyday workers… is eventually going to bring Delaware down.” I call it corruption. I believe it went right up to the former Chief Justice — who I view as another kingpin — who was a former intern of Andre Bouchard… Leo Strine.

Now the world is waking up to the corruption in the Chancery Court that I have been complaining about all along, and BLOOMBERG LAW is calling out these purported Judges as “shady.”

What legitimate judge, or court, orders millions be paid to his former partners and social friends, without invoices?? Where else would that happen??

Everyone, please call your Elected Officials, Chancellor Bouchard has got to go, or he will bring down Delaware’s brand, and our state’s economy will go down with him!

Please review the article below and give me your input. Your comments are welcome and appreciated.

The Delaware Chancery Court is in need of reform, says attorney Seema Iyer. She looks at recent cases that demonstrate some legal and ethical problems with a court that handles only corporate cases, with no juries, and has judges that, she says, arguably disregard facts.

Delaware is famous for two things—the Democratic presidential nominee, Joe Biden, and being the state of incorporation. The time has arrived for Delaware to stop being known for the latter.

More than one million businesses, over 50% of publicly traded entities and more than 66% of Fortune 500 companies, incorporate in Delaware.

There are a few reasons, but topping the list may be the Delaware Chancery Court. A judicial system solely devoted to corporations. No juries, just judges with foremost expertise in corporate law.

The TransPerfect case first brought my attention to the Delaware Chancery Court in 2015 and has kept my eyes glued there ever since.

The global translation company went to trial that year when one partner, Elizabeth Elting, filed suit against the other partner, Phil Shawe, to force the sale of their company. Despite flourishing at approximately $470 million in revenue, the presiding judge, Andre Bouchard put the case up for auction and utilized the seldom-used mechanism of appointing a custodian.

At auction, Shawe, Elting, and outside bidders would have the chance to purchase a company Shawe tried to purchase outright. One of the many reasons auction made zero sense.

Shawe offered to buy Elting’s half for $300 million, yet was forced to buy his own company at auction for $770 million; Elting got $385 million. Still, both parties spent boatloads more than if Elting would have just sold her half to Shawe.

Although the case survived appeal, Justice Karen L. Valihura, of the Delaware Supreme Court, issued a warning to all stockholders in her dissent, “a sale to a third party over the objections of stockholders is a potential permissible outcome, even for a thriving business” adding the remedy was an “unanticipated outcome.”

Valihura forecasted the current issue Shawe is still litigating, “the Court of Chancery failed to narrowly tailor the scope of the custodian’s authority.”

Bouchard allowed the custodian unbridled authority over the entire sale, gave him carte blanche to hire consultants, approved non-itemized billing of exorbitant fees and, finally, would not grant Shawe, who was ordered to pay the custodian, permission to review Shawe’s own bills!

Inequity in the Delaware Court

And while I’ve been transfixed by TransPerfect’s turmoil, other cases corroborate the inequity in Delaware’s court of equity.

For instance, in the 2017 case involving Bill Koch (brother of the infamous political donors, Charles and David Koch), Koch’s side wanted to call a rebuttal witness. The witness was the primary attorney for the events that gave rise to the litigation and was in court throughout the trial. Koch could have, and should have, called the attorney when he presented his evidence during his case-in-chief.

This is objectionable on grounds such as conflict of interest, violating witness sequestration rules, and calling the witness was out of sequence.

However, Vice Chancellor J. Travis Laster let the attorney testify, “[a]s I see it, my task as finder-of-fact is to understand the underlying evidence to the best of my ability, then evaluate and weigh that evidence to make the most accurate factual findings that I can.”

TransPerfect and the Koch case led me to discover a truly preposterous outcome in Ingres Corp. v. CA Inc., a 2010 breach of contract case where both sides agreed (when does that happen?!) the judge had erred.

Vice-Chancellor Leo E. Strine Jr. said, “I forgot this oral statement and delved only into the voluminous record. As indicated above, this record was confusing and I came away from it with the wrong impression. …I overlooked this deposition testimony and instead focused upon the written documents in the record when drafting the Post-Trial Opinion. In short, I blew it.”

He goes on, “my original factual finding to the contrary was inaccurate.” Yet, Strine, even after admitting how his significant error impacted his prior conclusion, decides the error does not materially change the outcome of the case.

Everything I’ve seen and continue to see in the Chancery Court demonstrates that judges routinely ignore the facts and the law. Even during a pandemic.

At issue is the appointment of two new directors to independently assess whether Dunlevie and Frankfurt have standing to sue SoftBank. As board members of WeWork it is apparent they do.

Whereas former Chancellor William B. Chandler III, now a lawyer representing Dunlevie and Frankfurt, said, “It appeared from company records that the new committee members are to be paid $250,000 each for roughly two months of service and resign once they decide on the existing committee’s authority,” Chandler also accused the company and its counsel Skadden Arps of trying to “muddy the litigation waters.”

Have I mentioned Bouchard worked at Skadden Arps? So did the custodian in the TransPerfect case who Bouchard appointed.

TransPerfect had to move its state of incorporation to Nevada. But you, entrepreneur, existing company or start up, now know better. Look to another state to incorporate. Save yourself—your shareholders—and perhaps millions of dollars in litigation.

This column does not necessarily reflect the opinion of The Bureau of National Affairs, Inc. or its owners.

Seema Iyer is a journalist and attorney. She previously served as a prosecutor in the Bronx District Attorney’s Office, a criminal defense and civil rights attorney with her own law firm in New York City, and as a local and national news anchor. You can follow her on Twitter @seemaiyeresq.