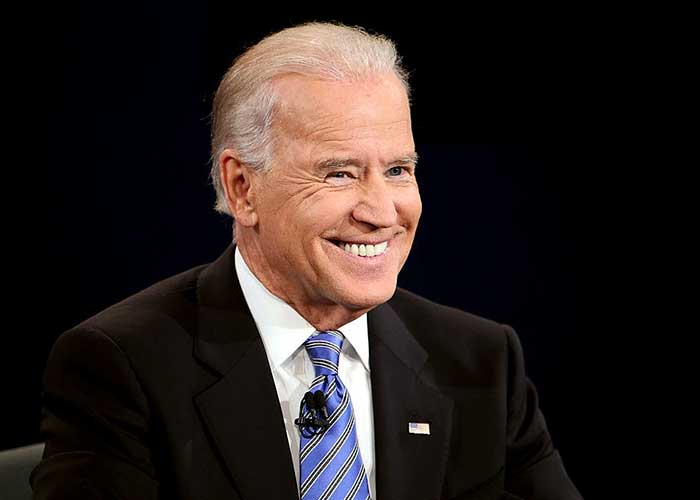 Make no mistake about the acute incompetence of President Joe Biden. He was clearly informed by the CIA and his military advisors that Afghanistan was on the verge of collapse. Evidence indicates that Biden had a detailed conversation with the Afghan President in July, where he was clearly told that without U.S. air-support, the take-over by the Taliban was inevitable, especially with Pakistan’s planning and financial support. Biden completely ignored those warnings and told the Afghan President that he needed to present a different image. Biden has left 100s of Americans behind and thousands of Afghan allies who are possibly going to be slaughtered. The Taliban are now going door-to-door, executing former U.S. helpers on the spot. Impeachable offense??

Folks, 13 brave servicemen and women were killed at the main gate of the Kabul Airport. Folks, 86 billion dollars of American military hardware was left behind for the Taliban including Black Hawk Helicopters, armored vehicles, night-goggles, M-16 assault rifles and thousands of rounds of ammunition, drones, aircraft, and much more. Taliban soldiers are strutting around in American uniforms. The Taliban, thanks to the incompetence and poor planning of Joe Biden are now the best-equipped terrorist organization in the world. I shake my head in disgust and disbelief that the most powerful country and best-equipped military in the world was kicked out of Afghanistan with its tail between its legs by a bunch of 16th-century goat herders, because of the incompetence of our leaders. Our troops, who performed magnificently under horrible conditions, were put in untenable situations by Joe Biden and indeed, he has disgraced our nation. It is shameful!

Make no mistake, that in 2022, the Republicans, with the support of the American people, will take back the House and Senate and Biden will be impeached, Calls for his resignation or impeachment are coming from everywhere. He is incompetent and has put our nation at risk.

As always, your comments are welcome and appreciated. Please check out my website at www.coastalnetwork.com.