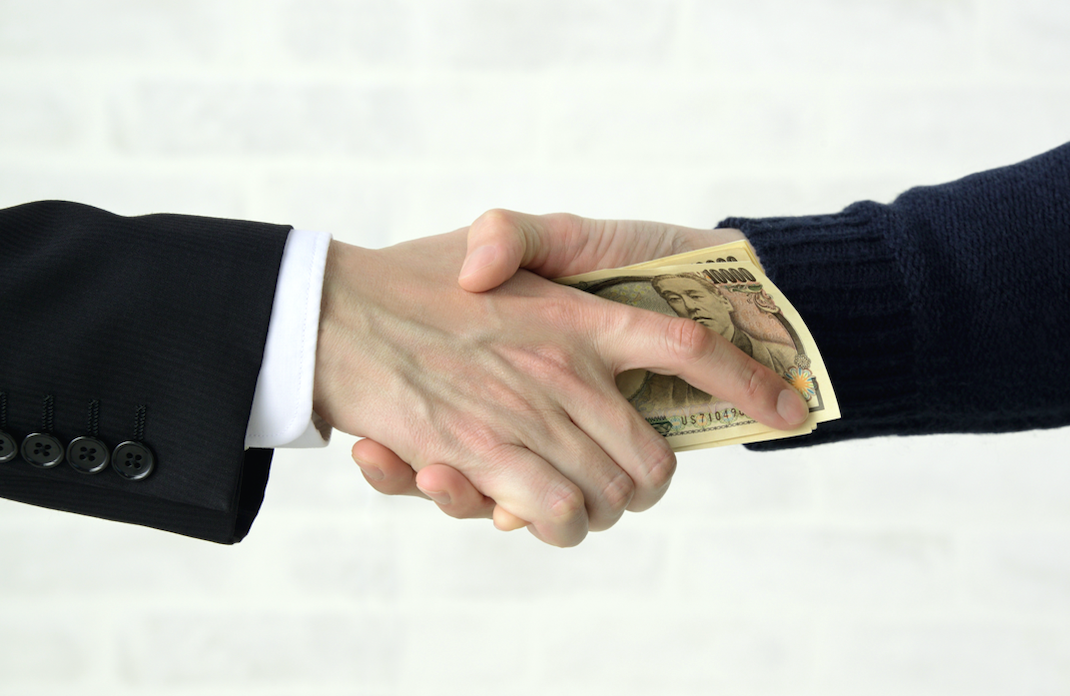 Under the leadership of John Carney, Delaware’s government has been criticized for lack of openness and transparency in its decision-making process. This has opened the door to many corruption incidents over the years. One such case is the controversial corrupt land deal that implicates the governor’s administration for selling public land to a political insider for pennies on the dollar.

According to records, the state of Delaware purchased 11 acres of land during the 2008 economic crash for 2.78 million dollars, and in 2018, the land was sold to John Paradee for $275,000. This led to the state losing $2,525,000 of tax-payers’ money in the deal. According to the Freedom Information Act, this transaction did not follow due process. Six months after the sale, State senator Trey Paradee, John Paradee’s brother, passed a tax law, making the property more valuable. Two weeks later, the 11-acre land plus the adjacent 10 acres were put on the market for $6.5 million. John Paradee is a well-known political insider- a major supporter and fundraiser of Delaware’s Governor John Carney. He is also Jackie Paradee Mette’s brother, who is Carney’s current legal counsel, and former campaign finance director during the 2016 elections.

This deal violated Title 17, Chapter 1, section 137(b) 3, of the U.S Code which states that all public land sales must be done at a public auction, and a notice must be given. The Code also states that public land should be sold at no less than 85% of its evaluation value at the time of sale. A public auction was not held during the sale and the public was not notified. The land was also sold at a lower price than its appraisal value. After an evaluation by the Delaware Department of Transportation, the property met only two out of the five required characteristics for minimal independent utility, and it was reported to have potential for commercial development.

According to emails acquired by the Freedom Information Act, full information was not disclosed to an adjacent property owner interested in purchasing the land. In the email exchange between John Paradee and an employee of the transportation department overseeing the transaction, the employee was worried that what they were doing was not right and could land them in trouble.

Introduction of the Tax Subsidy

Six months after the transaction, Senator Trey Paradee passed the lodging tax bill in the state’s General Assembly. This legislation increased the Delaware lodging tax from 8% to 11%. The extra tax proceeds were supposed to fund the state’s Turf Sports Complex, where John Paradee was a board member. The Sports Complex was already leasing an 85-acre land from Kent County for only one dollar and was partially guaranteed a $20 million construction bond. While there are many questions still left unanswered from this controversial land deal, it’s clear that it happened under the leadership of Governor John Carney.