Delaware Chancellor Andre Bouchard is on the verge of creating an international incident for the United States. 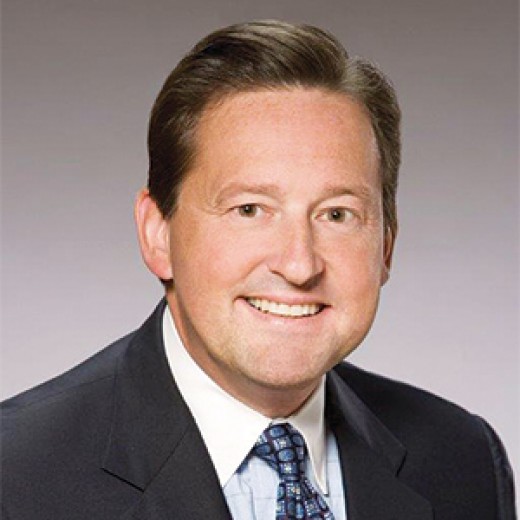 Chancellor Bouchard is forever tarnishing the Delaware brand around the globe by his capricious, and in my opinion, illegal handling of the TransPerfect case. Bouchard’s “Implementation Order,” according to the Barcelona newspaper below, violates Spanish law.
With a 25% unemployment rate in Spain, apparently any merger or acquisition of this magnitude inevitably results in the loss of jobs. Under Spanish law, before any merger or acquisition can be contemplated — much less thrusted into an auction process — an in-depth study is required on how it will affect the employees. And if this is the law for Spain, it would not surprise me if each and every European country where TransPerfect operates (about 20 countries) have similar laws.  Chancellor Bouchard, how do you say “I’m a Loco Gringo Judge” in Spanish?  If this Order does in fact break Spanish law, I will be shouting from the mountain-tops for your impeachment (and don’t say later that you weren’t on notice, because you are on my email list).

The Chancellor and his designated henchman, Custodian Bob Pincus have shown their real-world inexperience and naivety, and it is magnified ten-fold when dealing with the complex issue of global business and European employment law. How is it that a former Delaware River Pilot and former Lewes City Councilman like me can see that Delaware’s court system has fleeced this company out of $100 million, is destroying our state’s business-friendly reputation worldwide and threatens our entire economy while raising the dark shadow of possible corruption… and no one in Delaware seems to care??
I for one want to see the reputation of Delaware saved and restored to its former glory, and the negative publicity that Chancellor Bouchard is creating erased, as it is the greatest immediate threat to our already weak economy!!
See the story I’m referring to here:
http://www.aldia.cat/espanya/noticia-experts-afirmen-jutge-cas-transperfect-vulnera-seva-potestat-jurisdiccional-20170713125427.html

The group fears that a possible sale affecting their jobs
BARCELONA, Jul 13. (AFP) –

The judge of the Supreme Court of Delaware, André Bouchard, is in violation of the limits of its jurisdictional authority and violating rights to privacy and freedom of expression template Transperfect in Barcelona, ​​according to experts consulted next to the multinational translation and dubbing.

The operational center of Barcelona, ​​which has 500 employees, is the second largest company and is leading the creation of a European works council level, bringing together 26 centers for social dialogue interlocutor was against any change organizational occur before the conflict remain founders.
Judicial sources have said that the “Implementation Order” he declared at the beginning of the conflict carries important implications not only for legal workers Transperfect United States, but especially for the operational center of Barcelona.
This battery of legal measures would be out of power and influence Bouchard is an “overreach its powers”, say experts, recalling that Robert Pincus, judicial administrator appointed by Bouchard for this transition period would be acting as if “under the order issued by judge implementation, workers in Spain were under his supervision and order,” which is contrary to law.
Under this tax, remember, Barcelona Transperfect workers are required to contribute to the risk of sanction the sale of the company and can not do evaluations, despite knowing the consequences it could have for the center of the Catalan capital.
A few months ago, the Supreme Court of Delaware ordered the forced sale of Transperfect to resolve the conflict between the shareholders founders Elizabeth Elting and Phil Shawe.
According to sources close to the most likely sale of a multinational private equity funds could lead to the relocation of Transperfect 90 centers worldwide and threatens 500 jobs in the company in Barcelona.