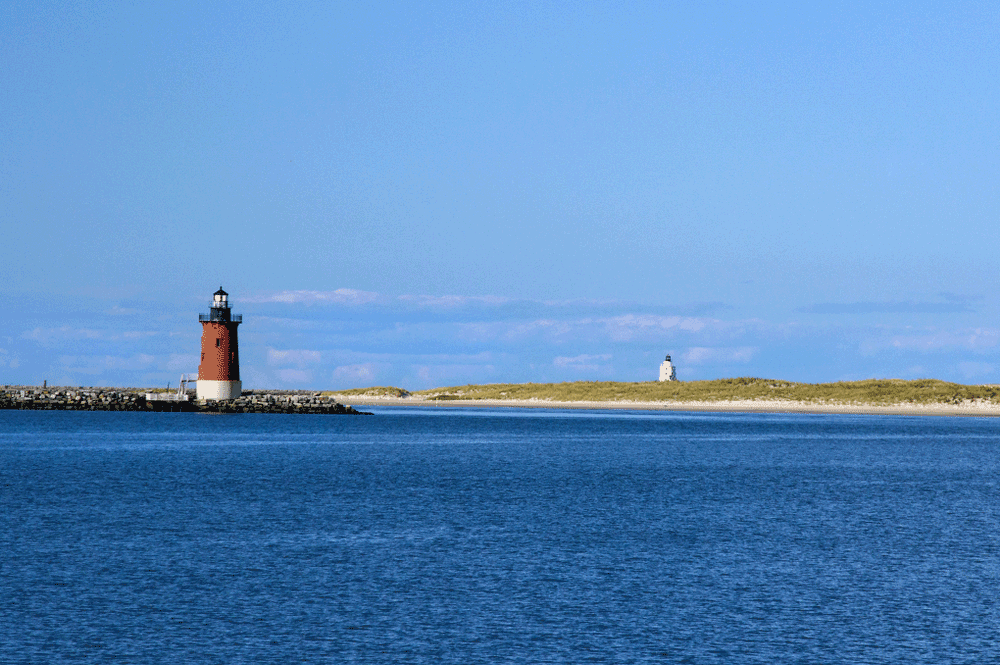 “Delaware’s Chancery Once Again Makes a Bizarre Decision that Will Hurt Business” — That’s an actual headline in the Israeli newspaper one week ago. Read the article below.

How long is Delaware going to allow the detrimental pattern of behavior by Chancellor Andre Bouchard to continue? In my view, the man’s appearance of corruption has tarnished our once great Chancery Court, and thus, our state’s once great reputation for being a fair and equitable home to businesses. The man is an international embarrassment, and no one would be telling Delawareans what these foreign journalists are writing about Chancellor Bouchard, if it were not for me.

I believe the man is a menace ! When will Delawareans have had enough of Bouchard’s antics and demand change from our elected officials?

How can this be good for Delaware? We must investigate Bouchard and his cronies and have them account for every cent of where TransPerfect’s $250 million went. Employees at the company are in the dark as to where all the money went?

All they know is that the Chancellor somehow drives a Rolls Royce Bentley, while they go another year sacrificing raise money and benefits.

We need to unseal the bills that Bouchard is illegally ordering to stay sealed to protect his former firm Skadden Arps — the Chancellor’s state-sponsored TransPerfect cover-up continues, and our state’s once-coveted image and national ranking plummets into the abyss.

To my Democratic readers excited about the prospect of Joe Biden running, you can bet your bottom dollar that if Delaware continues to turn a blind eye to Bouchard’s corruption in the TransPerfect case, it will blow up in Democrat faces during the election.

Encourage your elected leaders to investigate and follow the money trail, and as always, please share your thoughts.

The Times of Israel:

When I first followed the happenings in Delaware as it pertains to how its incorporation business is run, I took issue with the Chancery court’s odd set of decisions in the corporate breakup of TransPerfect, an international translation firm with 75 employees in its Tel Aviv office. Now, after following this court system more carefully, I take issue once again with the recent decision by its Chancellor Andre G. Bouchard in the case of Charles Almond as Trustee for the Almond Family2001 Trust v. Glenhill Advisors – a case that challenges the merger of Design Within Reach and office chair maker Herman Miller. What I wish to convey here is that new businesses – Israeli startups – should not put their corporate eggs into Delaware’s Chancery Court basket, and maybe look elsewhere to incorporate – like Nevada, for example. The court’s decisions puts investors at risk, and without investors startups may have a hard time growing.

Here the Delaware Court of Chancery has constricted shareholder value within Delaware corporate entities and is once again making questionable legal decisions.

Let’s back up – From 2014-2018, I followed closely the TransPerfect case – a case in which co-founders Philip Shawe and Elizabeth Elting fought over control of their then-$500 million business (the company generated over $700 in revenues million since Shawe was awarded full control of his company in 2018). In this case, Chancery Court Chancellor Andre Bouchard ordered a profitable, fully functioning, successful company be put up for auction and sold to the highest bidder as if it were in default or facing bankruptcy.

The TransPerfect case was the first time a Delaware judge had ordered the forced sale of a successful company, and the case was a bizarre exercise in highly subjective application of law. That Shawe was the only viable bidder in the end should have proven to the court and watching public how wrong it was on the various decisions leading up to that correct ending.

Now to the present – As more and more technology companies file for IPOs, executives are using dual-class share structure to maintain control over their companies. What this means is some common stocks come with one vote-per-share while another class of shares comes with many more votes-per-share. Most recently, ride sharing company Lyft went public with this sort of structure in place. This dual-class share structure ensures that company boards and executives maintain their voting power and control over the company, despite what shareholders want.

Before now, the thought of a board running over the vote of the shareholders was unimaginable. However, following the outcome of the Glenhill case, in which the Delaware Court of Chancery exercised its powers under Section 205 of the Delaware Corporation Law (DGCL) to fundamentally and retroactively rewrite a provision of the corporate charter of Design Within Reach that was plain, unambiguous and contained no mistakes, we must acknowledge that it is a possibility. When I commented on the Chancery’s actions in the previous case mentioned, I wrote, “That only perpetuates the fear that the Delaware courts are not really looking out for the shareholders.” I think this does the same, if not more.

Why does this matter?

Chancellor Bouchard’s decision in Almond v. Glenhill opens the door for other Delaware corporations to retroactively make changes to corporate charters based on the whims or desires of the current power bases and stakeholders which can usurp the values or rights of other investors who bought in under a set of rules they knew about.

According to Scott Watnik, of Wilk Auslander, the attorney representing plaintiff Charles Almond in the Glenhill case, “this is a risk that any investor in any Delaware corporation must now consider. Simply speaking, this decision gives corporations the opportunity for a ‘do over’ when they make mistakes and don’t like the outcome. Investors should be very concerned about this, as it means the corporate documents they rely on are no longer iron-clad for Delaware companies.”

Let’s Connect It All – In the case of Lyft and other technology companies filing for IPO’s with this dual-class share structure, Watnik says “if founders want to create a new class of stock with super voting rights just for themselves, and the shareholders vote against it, under the July 2018 amendments to DGCL 204(h)(1), it’s now possible for corporate boards to: (1) issue the stock to the founders anyway, and (2) pass a resolution under Section 204 ratifying the creation of the new class of stock on the ground that the creation of that stock was a ‘defective corporate act’ – and the nature of the ‘defect’ is that the shareholders did not vote for it.”

If shareholders want to file an objection, it must be done so within 120 days – and that’s assuming they are told of the approval in that time frame since notice only needs to be given to brokers, not the shareholders. But even if shareholders objected with the 120 days, they would be forced to enter into a litigation in the Chancery Court under Section 205 as to the “validity” of the board’s ratification.

The TransPerfect and Glenhill cases are recent examples of how the Delaware Chancery Court has been making some head-scratching legal decisions that could further upset Delaware’s business climate, which is already slipping.

In the case of TransPerfect, the company moved its state of incorporation from Delaware to Nevada, with TransPerfect shareholder Shirley Shawestating, “The expense burden some jurisdictions place on resident companies through overly-high litigation costs is simply staggering. Our situation in Delaware was a perfect example; and without significant legislative reform, I would not be surprised if TransPerfect’s ‘Dexit’ becomes part of a larger trend.”

In the case of Charles Almond as Trustee for the Almond Family 2001Trust v. Glenhill Advisors, the results remain to be seen, as it is still pending an appeal, but one thing is certain – this is a case that will have a lasting impact on DGCL 204/205, and entrepreneurs looking to incorporate, will likely begin to look away from Delaware.

Formerly from Israel, now in Delaware, I have owned, run and worked with food, technology and politics, beginning with the MFA and several Knesset members.