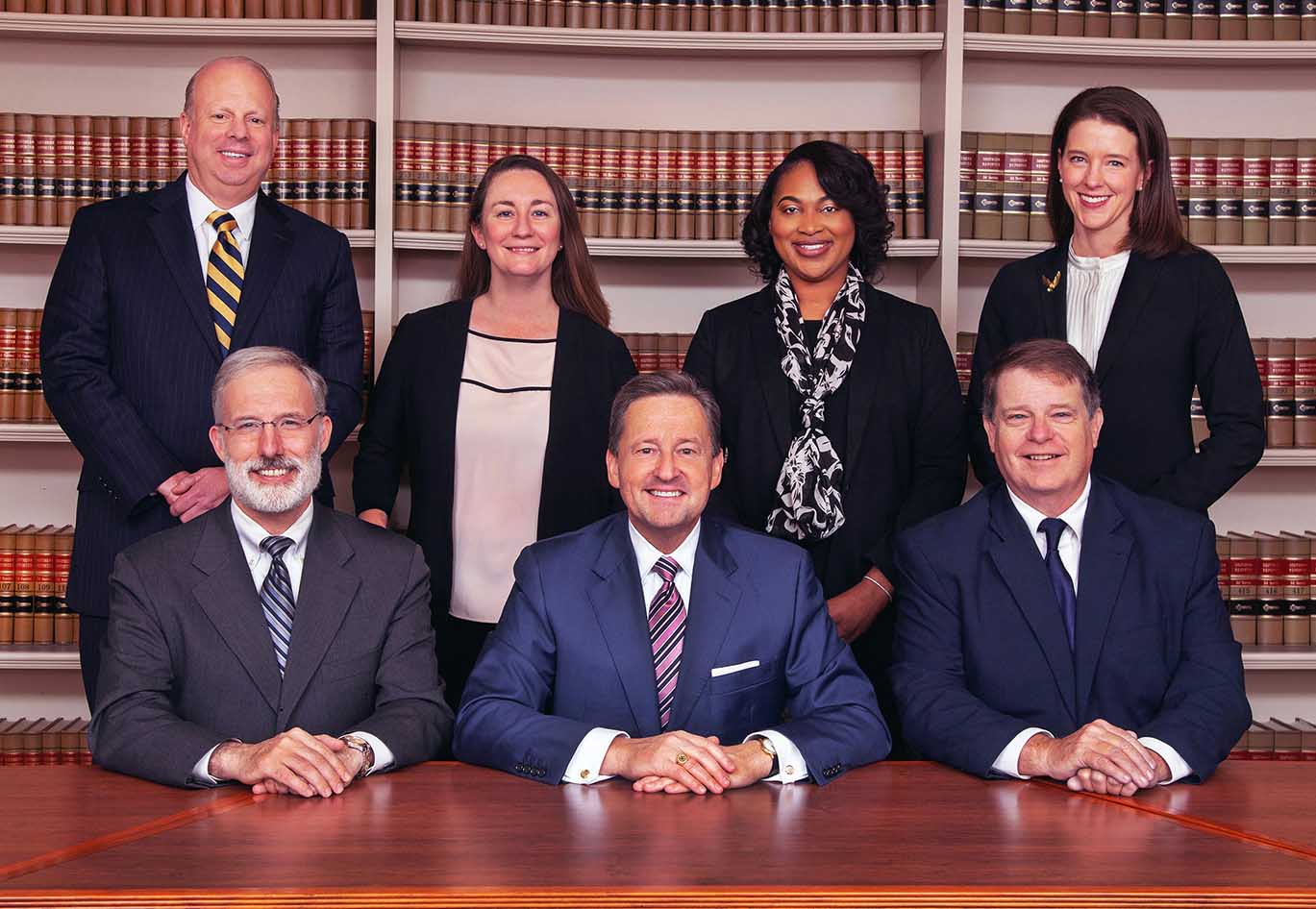 The Delaware Court of Chancery has a diversity problem, but they don’t want the public to know this. Out of the seven members of the Chancery Court, there are currently no people of color represented. It is an entirely white court. However, the official photo used on the Delaware Courts website attempts to tell a different story. This photo shows Tamika Montgomery-Reeves, a Black woman, as a Vice Chancellor. However, Montgomery-Reeves has moved on from the Chancery Court and is now a Justice on the Delaware Supreme Court. When she left the court, she was replaced by Paul A. Fioravanti, a white man who is not seen in the picture.

This photo represents a major issue with Governor John Carney’s administration. He has failed to protect people of color in Delaware. Only 15 percent of the state’s top judges are Black, but the Delaware prison system disproportionately targets people of color. Over half of the inmates in Delaware are Black, despite Black people making up only 23 percent of the state population. Several factors contribute to this statistical problem, but one of them certainly must be the lack of diversity in John Carney’s courts. Rather than improve representation in the courts, Carney’s administration uses outdated pictures to appear as though they are more diverse than they are.

These practices have adverse effects on the state’s minority populations and lead to unjust legal treatment. For example, Barry Croft, a white supremacist, was pardoned by Governor John Carney’s all-white Board of Pardons. He then went on to be involved in the plot to kidnap Governor Gretchen Whitmer of Michigan. Meanwhile, inmates of Delaware prison, who are disproportionately Black, are left in dangerous conditions during the COVID-19 pandemic. Several inmates have died from the disease due to mismanagement of the prison system. Governor Carney’s courts fail to provide necessary protection for the state’s most vulnerable populations.

This danger extends beyond the courts as well, as Delaware police are also predominately white. Since 2005, Delaware police have shot 56 people and have killed 30. Half of the victims have been Black, and in every shooting, the officers involved were not charged. Delaware is witnessing a legal system in which white police and white judges are determining the fates of white lives, and they are failing at a dangerous level.

In the Chancery Court photo, Tamika Montgomery-Reeves is shown to be a Vice Chancellor despite having moved on to the Supreme Court. While this may seem like a small detail at first glance, it is representative of a much larger issue. Governor John Carney’s administration fails to represent Delaware’s people of color, who face an overwhelmingly white legal system.