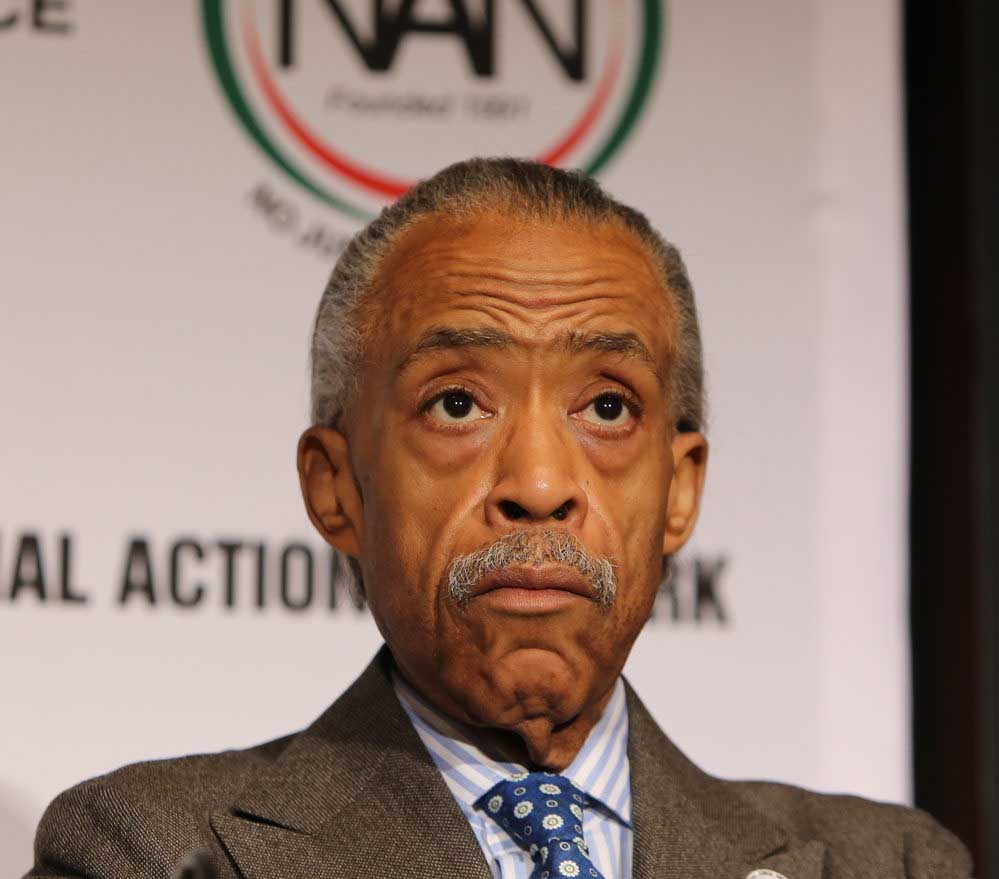 I’ve been venting my frustration about Delaware Courts and the unbridled abuse in what looks to be a corrupt system full of bias and from my view, quite a bit of cronyistic behavior.

Specifically, the way the TransPerfect case was handled by its leader Chancellor Andre Bouchard was particularly disconcerting. I feel it exposed weaknesses in Delaware’s Courts. Improvements are definitely needed. While the call to action I’ve clearly made to the Delaware legislators has largely been ignored, it’s hard to reasonably argue that the change needs to start at the top.

Now we’re seeing the Chancery Court’s flaws being pointed out on a national level by people across the political spectrum. There’s a YouTube video that came to my attention, which I’ve linked to below, “Rev. Al Sharpton Advocates for Diversity on Delaware’s Courts in Wilmington.”

Watch the video and you’ll hear that there are more voices now complaining about Delaware Courts and our Chancery Court. I’ve been fed up for years and now many others are too.

I will say that I find it downright embarrassing that it has come to this. Do we really need Rev. Al Sharpton trotting in on his high-horse to save America’s First State? Has it really come to this?! It’s bringing embarrassment to the state of Delaware.

I believe this is about the “Good Old Boys Club” in Delaware: They are blind and deaf when it comes to anything but serving their own needs. While they’ve ignored disaster happening around them, they can no longer keep their heads in the sand.

Delaware Courts are broken. Why not take a leadership role, Chancellor Bouchard, and do something here?!

If you don’t listen now, who knows who will be next, demanding change in our once great state?!

Let me know your thoughts on this big Delaware issue, folks.