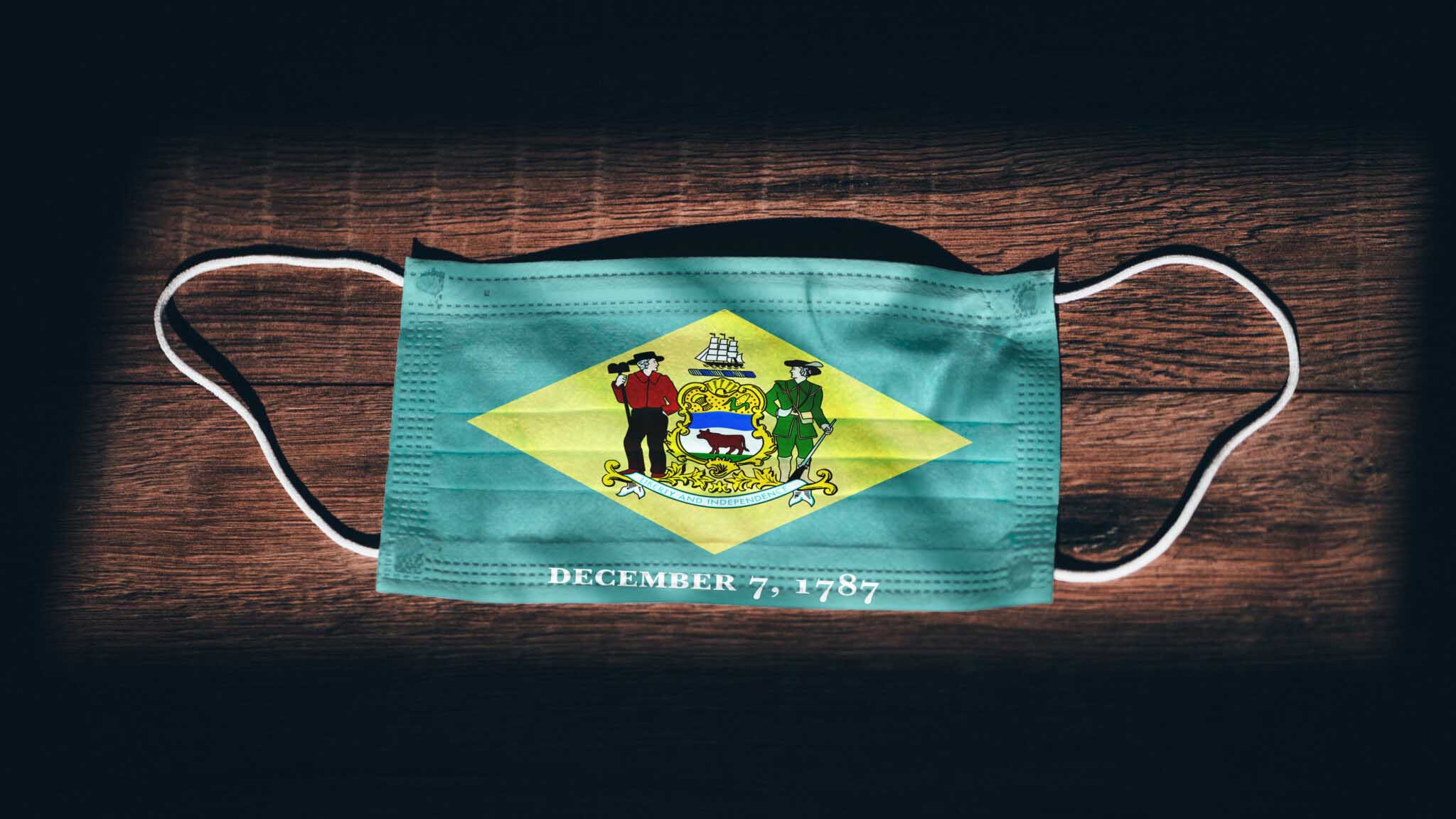 In 1776, the Founding Fathers met in Philadelphia, just 30 miles north of Delaware, to draft the Declaration of Independence, proclaiming the fundamental right to life, liberty, and the pursuit of happiness. Today, Delaware has abandoned the core principles enshrined in that document: lives are in danger, liberty is under attack, and happiness is at an all-time low.

COVID-19 is the greatest public health crisis in American history. President Trump has shied away from federal mandates, allowing states and local governments to determine the policies best for their regions. In Delaware, Governor John Carney’s administration has propagated ineffective and shortsighted regulations that have done little to stop the spread of the virus, at a huge cost to the economy, mental health, and personal freedom

At the beginning of the pandemic, Governor Carney issued a statewide mask mandate. This mandate failed to include any exemption for people with asthma, COPD, PTSD, or other conditions that prevent them from safely wearing a mask. New Hampshire, another East Coast state with a similar population to Delaware, did not have a mask mandate until November 20th, and yet has half as many positive coronavirus cases, and a third as many deaths.

On March 21st, Governor Carney declared a State of Emergency, shutting down all non-essential businesses until June 1st. At the time, Delaware had less than 100 positive COVID-19 cases. Even with the shutdown, case numbers continued to climb before peaking in mid-April. The World Health Organization has since advocated against lockdowns, except when necessary to prevent overloading the medical system

In retrospect, it seems unlikely that the healthcare system would have become overwhelmed, even without a lockdown. Sweden never fully locked down, and the healthcare system there remained below capacity. New York City, which experienced the highest number of coronavirus cases per capita in the United States early on in the pandemic, never ran out of ventilators. The State of Utah never instated a statewide lockdown, yet total deaths per capita remain less than one third as high as Delaware.

Even if a shutdown had been necessary, it came with a great economic cost. Delaware expects to lose $749 million in projected tax revenue through March of next year. Small businesses across the country are suffering. Over 163,000 companies have closed nationwide, most of them permanently. In Delaware, the unemployment rate remains above 8%, over twice as high as this time last year.

State leaders also did a poor job deciding which places to close during the shutdown. As part of the initial State of Emergency, the governor closed Delaware’s beaches. COVID-19 transmission rates are significantly lower outdoors than indoors, and beaches provide an ideal environment for social distancing.

The order also limited churches to a 10-person capacity, and required pastors to wear a mask during their sermons. Congregants over 65 weren’t even allowed to attend church. Finally, after weeks of widespread public outcry and the threat of a lawsuit, the Governor lifted the most severe restrictions.

Lockdowns also profoundly hurt mental health. Drug overdose deaths in Delaware are up 60% since last year. According to a report by the Centers for Disease Control and Prevention, in June, 10% of those surveyed nationwide admitted to seriously considering suicide within the past 30 days.

Overall, Delaware has done a very poor job of handling the coronavirus pandemic. Governor Carney could stand to learn from the less interventionist policies of Governor Herbert of Utah, or Governor Sununu of New Hampshire. Education on the importance of mask wearing and social distancing is more fair and effective than a heavy-handed regulatory approach.