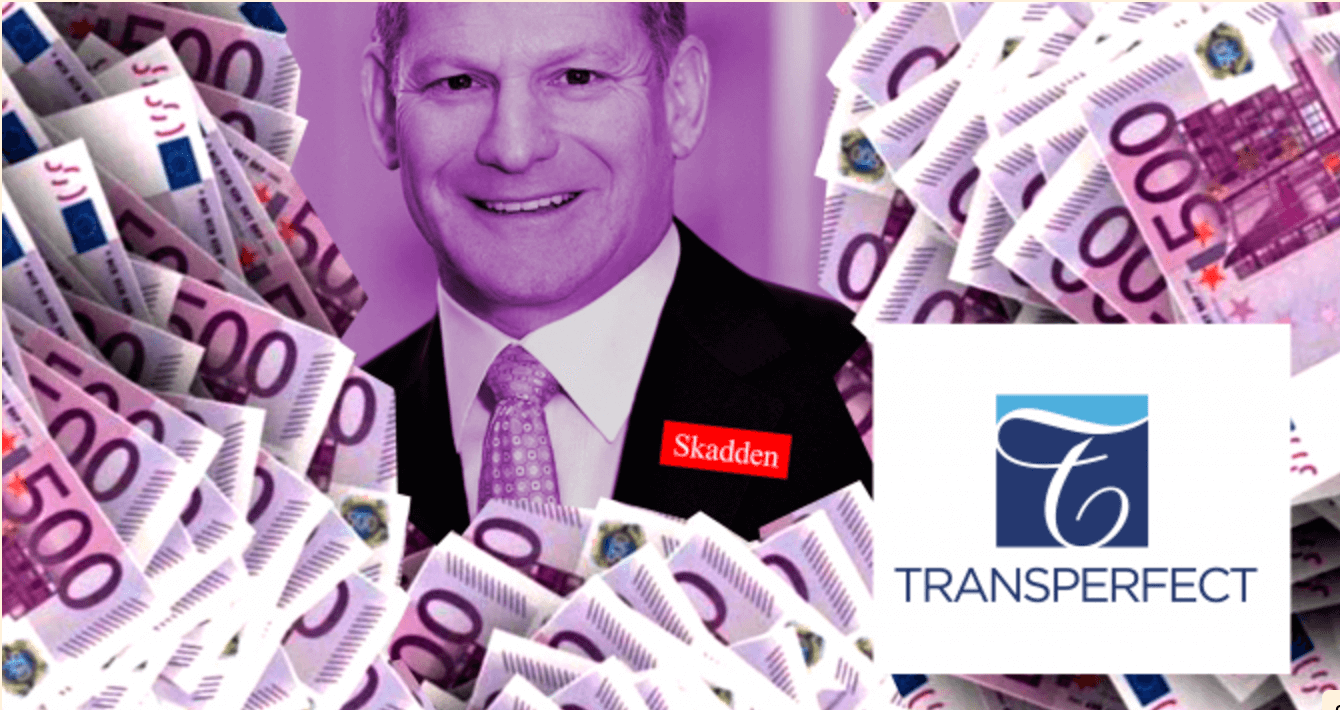 Please make absolutely no mistake about it, Delaware is in huge financial trouble. After a few legislative band-aids were implemented to temporarily balance the budget in 2017, next year is going to be five times worse. Unemployment is rampant and Delaware’s incorporation bonanza is going to disappear, not only because of the increase in the cost of franchise taxes, but because business people nationwide no longer trust Delaware’s Chancery nor the Delaware Supreme Court to render fair and equitable decisions based on logic and legal precedent. The responsibility falls mainly at the feet of Chancellor Andre Bouchard whose controversial and subjective rulings in the TransPerfect case have rocked the nation’s business world. The appearances of improprieties in this unprecedented adjudication exposes the extreme bias, rampant cronyism, and corruption that has long plagued Delaware and has now caused the precipitous drop in Delaware’s ranking in the U.S. Chamber of Commerce Survey as the best place to incorporate in America, from first place to eleventh place!

Interestingly, a few lawyers, a Court-appointed Custodian, and the law firm of Skadden Arps with the help of Delaware’s Chief Chancellor Andre Bouchard and Delaware’s Chief Justice Leo Strine of the Supreme Court (all interconnected and members or former members of the same law firm) have become filthy rich at the expense of TransPerfect. Protected by opposition from the Delaware Bar Association and certain ESTABLISHMENT LEGISLATORS who apparently have no interest in positive change, absolutely nothing has been done to repair the now broken reputation of Delaware. Senate Bill 53 (sponsored courageously by Senator Colin Bonini) was released from committee, but does not yet have the support needed to pass. My sources have reported that the combined fees to TransPerfect, based on Bouchard’s ridiculous manner in which he handled the case, are now over $150 million dollars… Insanity!

I have followed and researched this case in detail, read all the transcripts, and interviewed many involved. I believe I know more about this case than any person on earth. I know when there is a grotesque injustice happening, and folks this TransPerfect case is the most grotesque I have ever seen. I predicted that Delaware would suffer the consequences of its recklessness, and what many are calling criminal behavior, a long time ago. I have also recognized when serious consequences are happening to the detriment of Delaware’s citizens. Hopefully this time someone will finally listen and do something about it.

That being said, one of my readers forwarded one of my recent articles to a State Senator from Milford who is a Republican, voicing his concerns about this situation. The Senator’s reply, knowing about the fleecing of TransPerfect, the incestuous connections in the judiciary, the dissenting opinion by Justice Valihura, and the national criticism of Delaware’s unfriendly business reputation – dropping from # 1 to # 11 in a national survey, rudely said, “consider the source”. It is obvious to this writer and investigative reporter – that like this State Senator – there are many on both sides of the political aisle in the Delaware General Assembly, whose only care is to keep the status quo and keep everything within the good ole boy network, regardless of the damage to our state’s reputation and financial well being.

Please read the article below and seriously take it under advisement when casting your future votes for choosing our state’s leaders.

Although the regular troupe of Delaware judges and lawyers shrugged off the troubling fall from the number 1 spot to number 11 in the U.S. Chamber of Commerce’s business litigation survey, Delaware residents are acutely aware of the state’s recent rankings plunge.

Delaware has always shouted its top ranking in the chamber’s review, and rightly so. However, now that Delaware has tumbled out of the top 10 in most areas of the well-respected poll, the survey has been disregarded by the same groups that have taken pride in that ranking for over 15 years. They now focus on the methods of the survey instead of the content of the results.

Citizens for a Pro-Business Delaware began as the voice for the thousands of silenced TransPerfect employees who have been impacted by the uncertainty of an unprecedented decision by the Delaware courts. However, the message resonates so vividly for Delaware residents that thousands more have joined to express their concern for the employees who live in Delaware and neighboring states.

When legislators passed the TransPerfect bill out of committee last summer, it was because they heard from thousands of Delaware residents who saw the future ramifications of the court-ordered TransPerfect sale.

While many supported the bill, it appears that some legislators hoped that they could remain in good graces with a very powerful band of judges, lobbyists, and lawyers, dismissing their constituents’ voices. Many, including the chair of the Senate elections and government affairs committee, proclaim they want Delaware to be the beacon for corporate law, but then they refuse to listen unless the jobs are Delaware jobs.

If this keeps up much longer, Delaware jobs will fast follow as the state continues to plummet in the business rankings. If these jobs go overseas, the 11th ranking will look like a pleasant memory.

Unemployment is already on the rise in Delaware. Do we need more uncertainty?
Average Delawareans, on the other hand, empathized with the families about to lose their income and saw how the TransPerfect sales will be perceived: A state court meddling in the affairs of a private company, risking thousands of American jobs and Delaware’s ability to keep and attract businesses incorporated in the state.

Now, the U.S. Chamber of Commerce has reported that over thirteen hundred business executives and lawyers who control companies that earn $100+ million in annual revenues no longer believe Delaware is even in the top ten of business-friendly states. And if Delaware’s litigation leaders’ reaction is to disregard this long-treasured ranking, how much further will Delaware drop?

As the TransPerfect sale continues, thousands of Americans may move closer to losing their jobs to overseas workers, a common translation industry practice. Citizens for Pro-Business Delaware will focus its efforts on keeping jobs here in the United States.

We want to see any potential winner of the custodian’s process to include a commitment that 80 percent of the   domestic TransPerfect employees will remain in the United States for five years. We are calling on the governor and legislature to demand that any future outcome of this company involves leaving the jobs in the United States.

Every day, I speak with hard-working people who live in uncertainty about a process that feels rigged. A New York judge threw out the TransPerfect case based on its lack of merit yet after a second try in Delaware, an unprecedented ruling had led us to this scary place. The decision enriches a few Delaware elites, and one owner who wants to sell.

It subjects thousands of workers to massive uncertainty, and very possibly the loss of their jobs. The decision has helped to drop Delaware’s reputation for being the most business-friendly state, yet the courts continue.

If TransPerfect is sold and thousands of American jobs move overseas, how far will Delaware’s ranking fall? Will other companies incorporated in Delaware, like Ancestry.com and Dole, wait to see if Delaware disbands a company that is a global leader in translation services?

Citizens for a Pro-Business Delaware will continue to be the voice of thousands of TransPerfect employees and Delaware residents, as well as the supporters across the nation who recognize that Delaware is willingly leading the exodus of thousands of well-paying American jobs.

The custodian has tried to silence our efforts, but we will not kowtow to threats or intimidation. We will continue to fight for TransPerfect, and in turn Delaware. We will not back down from standing up for Transperfect employees. Delaware’s economy shouldn’t suffer even more because of a short-sighted unprecedented decision which could cost this country 3,500 jobs.

Chris Coffey is the campaign manager for Citizens for a Pro-Business Delaware, a group of TransPerfect employees and Delaware citizens working toward a solution in the case that preserves current jobs and the company.