Did Members of Congress Sign the Declaration of Independence on July 4? History of the Greatest Country from Your COASTAL NETWORK 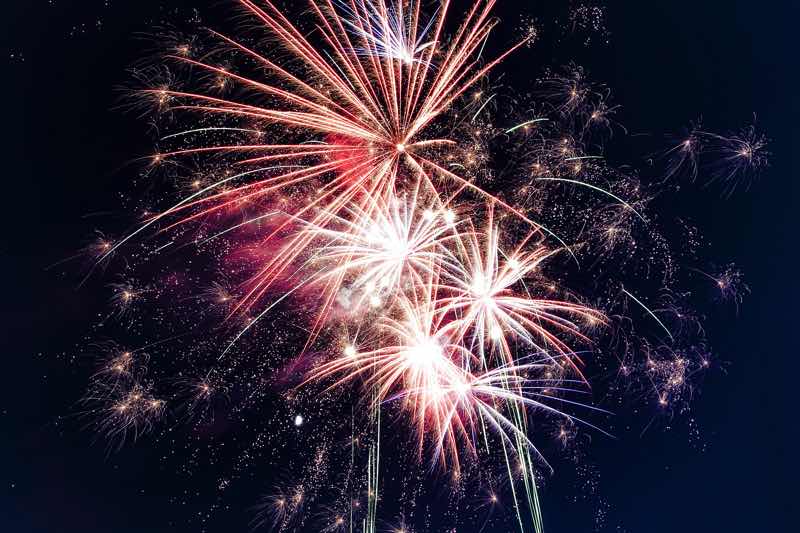 HAPPY FOURTH of JULY from the COASTAL Network!!

Some History on this blessed day that we so dearly cherish:

“During the American Revolution, the legal separation of the thirteen colonies from Great Britain in 1776 actually occurred on July 2, when the Second Continental Congress voted to approve a resolution of independence that had been proposed in June by Richard Henry Lee of Virginia declaring the United States independent from Great Britain’s rule. After voting for independence, Congress turned its attention to the Declaration of Independence, a statement explaining this decision, which had been prepared by a Committee of Five, with Thomas Jefferson as its principal author. Congress debated and revised the wording of the Declaration to remove its vigorous denunciation of the slave trade, finally approving it two days later on July 4th.

Historians have long disputed whether members of Congress signed the Declaration of Independence on July 4, even though Thomas Jefferson, John Adams, and Benjamin Franklin all later wrote that they had signed it on that day. Most historians have concluded that the Declaration was signed nearly a month after its adoption, on August 2, 1776, and not on July 4 as is commonly believed.

Some Events that brought the AMERICAN INDEPENDENCE up to present times were:

In 1777, thirteen gunshots were fired in salute, once at morning and once again as evening fell, on July 4 in Bristol, Rhode Island. An article in the July 18, 1777 issue of The Virginia Gazette noted a celebration in Philadelphia in a manner a modern American would find familiar: an official dinner for the Continental Congress, toasts, 13-gun salutes, speeches, prayers, music, parades, troop reviews, and fireworks. Ships in port were decked with red, white, and blue bunting.

In 1778, from his headquarters at Ross Hall, near New Brunswick, New Jersey, General George Washington marked July 4 with a double ration of rum for his soldiers and an artillery salute (feu de joie). Across the Atlantic Ocean, ambassadors John Adams and Benjamin Franklin held a dinner for their fellow Americans in Paris, France.

In 1781, the Massachusetts General Court became the first state legislature to recognize July 4 as a state celebration.

In 1783, Salem, North Carolina, held a celebration with a challenging music program assembled by Johann Friedrich Peter entitled The Psalm of Joy. The town claims it to be the first public July 4 event, as it was carefully documented by the Moravian Church, and there are no government records of any earlier celebrations.

In 1870, the U.S. Congress made Independence Day an unpaid holiday for federal employees.

In 1938, Congress changed Independence Day to a paid federal holiday.

Folks, our continuing Independence and the enjoyment of the freedoms we have, clearly depend on who we elect in the future. GOD bless you all and God bless America!

I hope you enjoyed your day and celebrating the greatest country on the planet.