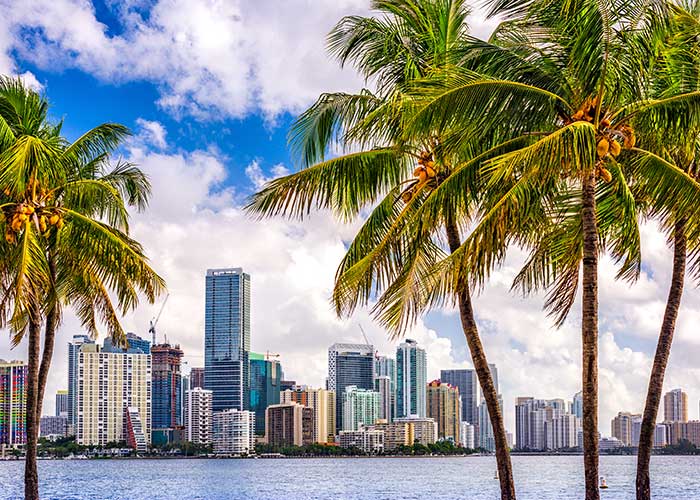 One of the most important aspects of being an American citizen is the inalienable rights to be able to have “freedom”. The ability and allowance to speak your mind, to run your business without harassment, to protect your children, and to feel safe in your homes and on our streets. During this pandemic, I have watched innumerable Governors and Mayors use their powers to intimidate, to punish, and to exercise tyranny against their own people while protecting criminals. The elimination of cash bail in many of our major cities has created a revolving door of criminal activity and made life for many citizens an absolute hell. I have friends who have lost their businesses in Delaware, Pennsylvania, New Jersey, and California, because of absurd lockdown rules that don’t work implemented by despotic, power-hungry, authoritarian elected officials who are no better than Nazis. The operations in cities like NY, Philadelphia, LA, San Francisco, and Chicago are grotesque in their entirety because of poor leadership and ridiculous policies.

The firing of medical and hospital workers, police and firefighters because of mandated government policies demanding these critical workers be vaccinated is an absurdity. The loss of life, the damage done by criminals, the looting, and the violation of our basic human rights is rampant throughout America and now it is going to get much worse. Stupidity reigns throughout the United States as the Biden administration is failing on all levels. However, there are a few enclaves and safe states where freedom is prevalent and still a priority, because of the spectacular logic, intelligence, and guts of certain Governors.

One such Governor is Ron DeSantis. Unlike many states influenced and controlled by the insipid Biden administration that has a true Socialist/Marxist agenda to eliminate innovation, creativity, and basic economic freedom, Florida under the direction and leadership of Governor Ron DeSantis is truly a FREE STATE with no state income tax, no business restrictions, and true freedom. FEMALE SPORTS are not compromised by Gender transition with biological males winning contests as they are in other states. Masks are not required, nor are any mandates for anything. The teaching of Critical Race Theory where children are taught revisionist history and racial hate throughout many American schools is absolutely prohibited in Florida educational facilities. We have a stand your ground law here in Florida where people have the right to defend themselves against the criminal perpetrator. Florida does have CASH BAIL and DeSantis does not tolerate crime. Interestingly, as other states are firing police officers, Governor Ron DeSantis is inviting them here to Florida, with a Bonus to help our free state remain free and be a safe place to live.

The controversy over not forcing children to wear masks in Florida schools was a battle DeSantis fought based on the actual science and DeSantis’ caring, logical method of operation to protect Florida children from dirty masks and huge mental problems, yet greedy teachers and some political, controlling school boards prevailed in court despite medical science to the contrary. I believe DeSantis is right and he is the best Governor in the United States and truly cares about his state residents.

People are flocking to the free state of Florida (created by spectacular Governor Ron DeSantis) to pursue the American dream of Life, Liberty, and the Pursuit of Happiness, all commodities that are rapidly disappearing throughout this country. I support Ron DeSantis and would be pleased and happy to see him as President of the United States if he chooses to run. So be it.