GOP Wins the Necessary Number to Control the House of Representatives 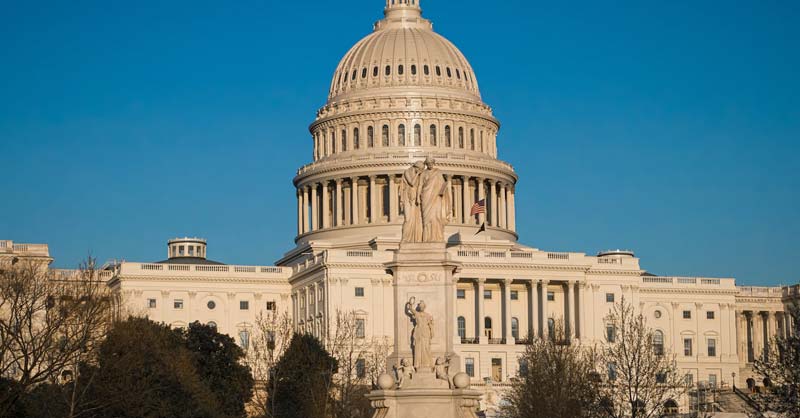 Well folks, the GOP achieved enough seats in the House of Representatives to win the majority! The possibility of a few more seats may also happen. This accomplishment, although not the huge “RED WAVE” that was expected, is indeed extremely significant.

The House controls the money and at the worst can stop the bleeding that the insidious and radical left of the Democrat party have bestowed on the American people which has created much suffering.

At the best, the House can eliminate the hiring of 87,000 IRS agents organized to harass and control the middle class. Additionally, the House has the power to investigate the grotesque weaponization of the FBI and the DOJ by the Biden administration and will make the American people aware of this threat to our freedoms.

It also will be exposing the apparent illegal activity by the Biden Crime family, which according to the evidence, includes money laundering, influence peddling, and compromising our national security with Russia and China. Remember, “10% for the Big Guy” found on Hunter’s laptop? If indeed President Joe Biden is proven to be involved in this extreme and blatant enterprise conducted by his son and siblings, it is tantamount to treason. If proven, he will be impeached, as he should be.

Folks this is just the beginning of the “taking back our country” from the Orwellian, dictatorial, and incompetent Biden administration. In 2024, we will increase our numbers in the House, win back the Senate, and elect a Republican President. That is truly my hope and prediction for the future.

As always your feedback is welcome and appreciated.