How Bad Could It Really Get? 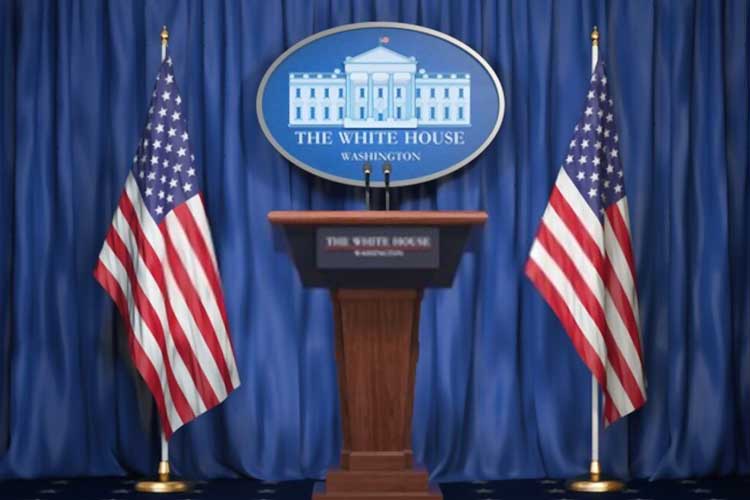 It is my educated view, having an excellent education, being a student of history, having lived a long time, and served in almost every political capacity as a Republican District leader, elected official, lobbyist, delegate, candidate, and campaign manager, it is my sincere and passionate belief that Joe Biden is the most dangerous President in American history.

If his agenda which is partially controlled by the radical left is totally implemented, the United States will become a disorganized and unhappy place with limited opportunity for prosperity, will endure periods of loss of freedoms, and a life of anxiety and fear!

Here is what I believe the Biden administration seriously intends to do if they can:

1) Open completely the Southern Border allowing millions of illegal immigrants to come into our country, supported and financed by our tax dollars.

2) End completely the oil industry, killing millions of jobs. The Green New Deal will not work, wind, solar, and other creative energy sources are supplements only and will create disastrous energy shut downs, yet the costs will be astronomical.

3) Everyone’s taxes will be increased to the point that nobody will be able to achieve the American dream, only the big corporations and political leaders will prosper.

4) Freedom of speech will be eliminated, and you will not be entitled to voice your opinion publicly without dire consequences.

5) THE FILIBUSTER will be eliminated, allowing the Senate to pass any law it wants by a simple majority of one vote.

6) Stacking the Supreme Court with liberal judges that do not follow the constitution—guaranteed tyranny by the left.

7) Total reverse discrimination, implementation of Cancel Culture, and brainwashing of children in our schools.

8) Elimination of the 2nd Amendment, your guns will be taken away from you.

Folks, there is much more that is detrimental to America that Joe Biden and his cronies intend to implement if they can. The crimes he has committed and the lies he has told clearly indicate what he is capable of doing to control your lives and take away your freedom.

My concern is the apparent apathy that exists, even in the Republican party. I had a recent experience at a South Florida Republican meeting where the ignorance and arrogance was beyond belief and truly a formula for political disaster.

Folks, the danger is real and the America you know will be gone unless we prepare, organize, and overcome in 2022.