I am Outraged About the Increase in Crime, The Crap About Guns, and the Criminal JUSTICE System Being Denigrated by Democrats! 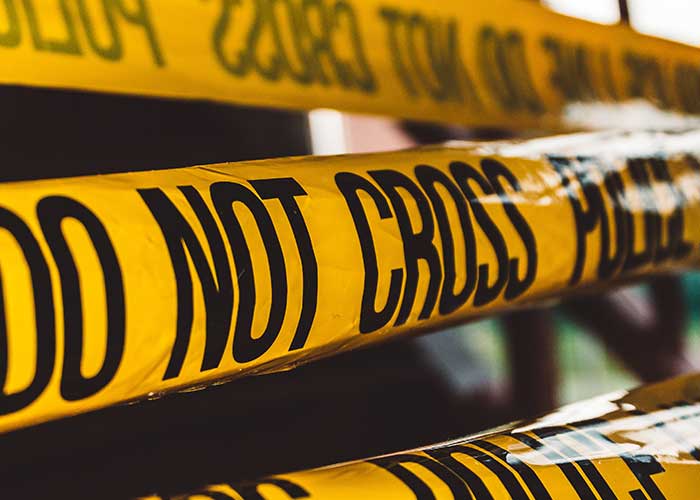 I am Outraged About the Increase in Crime, The Crap About Guns, and the Criminal JUSTICE System Being Denigrated by Democrats! – Even in Florida

After hearing Biden’s diatribe about guns, supported by many members of the press, in the aftermath of the insane, terrible, shootings in Buffalo, NY and in Uvalde, Texas, where so many innocent people (including 17 children) were coldly executed by two misguided teenagers, I became extremely angry at the lack of logic and the absurd accusations President Biden made, especially since he is the most corrupt and incompetent President in U.S. history. Biden just signed a bill that will prevent police departments nationally from receiving surplus military equipment, like shields, armored vehicles, drones, etc. All part of the left wing program designed to defund police and make them less effective. During an active shooter situation (like in a school), cops need all the equipment they can get, especially any positive tool that prevents them from getting shot.

Folks, guns don’t kill people, people kill people. A person has to pull the trigger. The gun does not shoot itself. The 2nd amendment to the Constitution guarantees our right to bear arms. We have the right to protect ourselves and also to be armed to fight against invasion of our homeland or even against domestic tyranny. In the Uvalde school massacre, a stupid teacher left the door open so the perpetrator was able to simply walk in. The cops waited outside in the hallway for 45 minutes because they didn’t have shields, while the killer continued to shoot the children and while the kids bled out. No doubt this was a cluster of poor planning, absurd mistakes, and grotesque poor judgement. THE TYPE OF WEAPON USED HAD NOTHING TO DO WITH IT ! Folks, the killer could have done the same amount of damage with one handgun. Outlawing high powered weapons is ridiculous and will make no difference. If that is done, only the criminals will have assault weapons and crime will increase further.

The city of Chicago has the strictest gun laws in the world. Over Memorial Day weekend, 40 people were shot there. Murder and brutal crime is a way of life in Chicago, New York and all the Democrat cities run by Democrat Mayors. Crime and murder is increasing daily and we are no longer safe. The reasons and the solutions are very simple. There is no cash bail in most American cities which allows the crooks to operate with impunity. Person commits a crime, he is out the next day to repeat his malicious activities. The police budgets have been severely diminished in many places and their response times are now much slower. Folks, I am not a gun nut, but I have a concealed carry license here in Florida. Even in wealthy Palm Beach and in a free, well run state, with a great Governor, we are in terrible danger and need to have personal protection from insidious perpetrators.

That’s the way I see it folks. As always, your feedback is welcome and appreciated. Please let me know how you feel about guns and the crime issue which is out of control, as is most of Biden’s America.