Impeachment Debacle, Stuff about Trump, and a look at the Democrat Candidates? 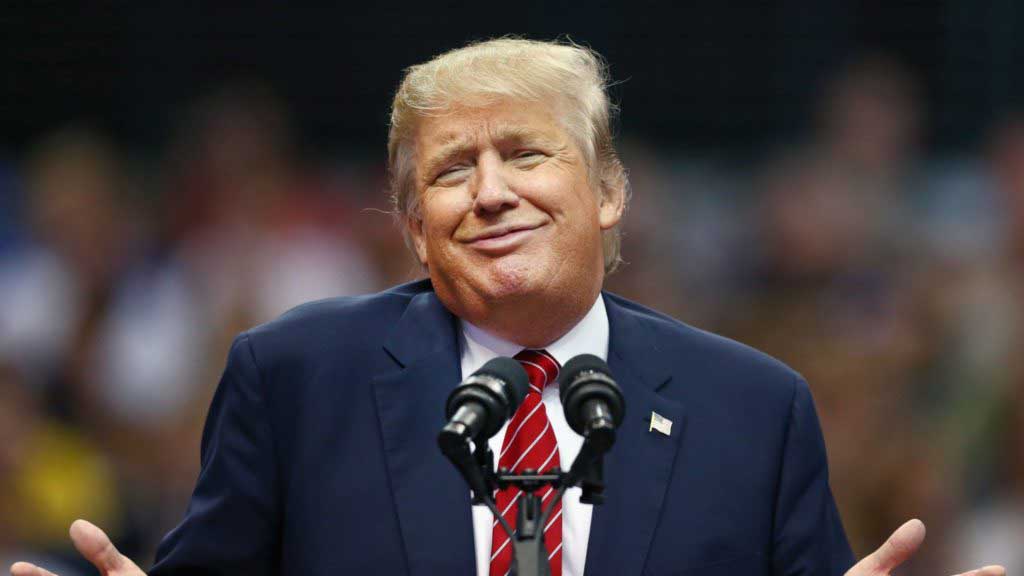 As you all know I am a Republican partisan who supports President Donald Trump. I do so because his plan, his dedicated platform is absolutely working. There is no doubt that Trump has a past that is less than perfect. Ruthless business reputation, financial difficulties, womanizer, tough, and sometimes unreasonable are just a few of the stories I have heard. Well folks, there are not any US Presidents, including John F. Kennedy and William J. Clinton in our history who have not only been controversial, but in regard to womanizing, especially while in office, make “The Donald” look like a choir boy.

Folks, I live in Palm Beach. I have met Trump several times. He has always been gracious and charming. I have a good female friend who used to run Mar-a-Lago for Trump. This lady is gorgeous and was and is single. She told me Trump was always professional and a gentleman-100% during the 15 years she worked for him. The bottom line is Trump is the real deal. He has become a billionaire and he surely has done it, although controversial, well within the law. Trump works for free by the way and gives away his salary, as do his daughter Ivanka and son-in-law Jared. Did Obama give up his salary, did Clinton, did Bush?

Let’s talk about the Democrat controlled House of Representatives who have done nothing for 3 years except try to Impeach Donald Trump. Led by Speaker Nancy Pelosi, who represents San Francisco, which is a disgrace with a grotesque homeless population. Joined by Representative Schiff (also a California hypocrite) and that little troll Representative Nadler who all conspired with a coached and compromised Whistle-blower to falsely accuse President Trump of impeachable offenses. The bottom line is that Trump was not given the proper DUE PROCESS during the House Impeachment. He was not given the opportunity to have his lawyers cross examine the witnesses. I watched every minute of it and folks that was a ridiculous Kangaroo Court if I ever saw one ! The charges were Bogus in their entirety. The President sets foreign policy, not diplomats, nor career government workers. Trump had every right to investigate the Bidens and any perceived corruption. As to called witnesses that were part of his Cabinet, Trump had the right to exercise his executive privilege. The House could have gone to Court, but they chose not to!

The Senate Trial was completely legitimate and yes, every single witness that appeared before the House was video tapped and their testimony was presented to the entire body along with Schiff’s incessant and insipid diatribes. THERE WERE WITNESSES. The Senate voted not to call ADDITIONAL WItnesses ! That was the House’s job and they failed to do it. Furthermore the constitution clearly showed that the charges against Trump did not meet the standard for impeachment. President Donald Trump WAS ACQUITTED AND RIGHTFULLY SO !

I would like to address the top 4 Democrat candidates who are running for President against Donald Trump. I have never seen in my life time a weaker and frankly more dangerous bunch of candidates for America’s future ! Let us look at Joe Biden. This guy is a crook who clearly blackmailed and extorted the Ukranian government by forcing them to fire the prosecutor who was investigating his son Hunter Biden. “Quid Pro Quo”, severe influence peddling, and worse ! A senile, female hair-sniffing has-been who should never be our President! Bernie Sanders would take away your freedoms. Socialism is a proven failed system and if this guy gets elected, that will be the end of any future prosperity in America. Elizabeth Warren (a phony Cherokee Indian) who cheated her way into an Ivy League school. The woman is a complete wacko! Finally Pete Buttigieg, indeed a candidate whose father was an avowed Marxist ! Can you see his man-spouse entertaining a middle eastern head of state in the White House? Folks it is ludicrous that these people are even considered.

Donald Trump is the best President I have seen in my lifetime! It will be the end of the American dream if he is not reelected. Prosperity is upon us, cherish it, protect it. Mediocrity is unacceptable! VOTE For TRUMP IN NOVEMBER and remove the insidious, useless Democrats from office!