Is New York City, Once the Greatest City in the World, “The Big Apple”, now the Rotten Apple? 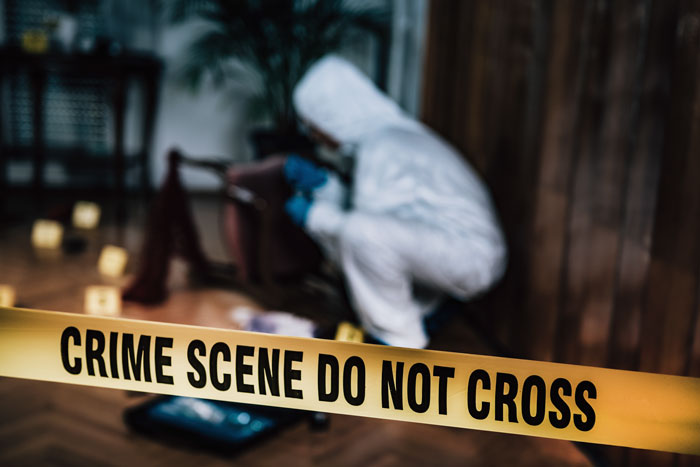 As a child and young adult, my parents, who were sophisticated and extremely well educated, exposed me to many things, including New York City. Every year my mother and father would spend a couple of weeks in the “Big Apple” and they took me with them (we stayed at the Plaza Hotel), eating in fabulous restaurants, seeing Broadway Shows, and attending sporting events. The eclectic atmosphere with many different cultures was fascinating. The City was alive with its own fabulous electricity and special soul. My mother and father took me to the Empire State Building, The Statue of Liberty, Madison Square Garden (where I saw Barnum & Bailey’s, Ringling Brothers Circus (The Greatest Show on Earth). I saw innumerable Broadway Shows, and even ate at the fabulous Sardi’s Restaurant where the critics would evaluate opening night performances. Later in life, my wife and I would spend several weeks in New York, doing the same things my parents exposed me to as a kid. We loved it and felt safe in the City.

After the folks in New York City experienced Democrat Mayor DeBlasio, the worst Mayor in United States history, who defunded the police, limited their abilities to do their jobs, increased taxes, and instituted draconian restrictions on businesses, combined with Governor Cuomo’s elimination of cash bail, New York City became an open sewer of crime. Interestingly, many of my friends who actually live there – especially those in the high end areas of Manhattan (I used to call it the “Silk Stocking Area”) – still defend the City as a great place to live. They haven’t been assaulted, raped, robbed, or murdered yet, but give it time!

Folks, with the end of DeBlasio’s absurd term as New York’s crazy Mayor, there was/is hope of a revitalization of sorts, a reduction of crime, especially with the election of Democrat Eric Adams, who served the people of New York City as an NYPD officer, State Senator, Brooklyn Borough President. He’s now the 110th Mayor of the City of New York and its 2nd Black mayor. Well folks, make no mistake, this guy is a liberal wolf in sheep’s clothing who from my research, will talk the talk, but never walks the walk. I was absolutely appalled when he said he is willing to allow the 800,000 illegal aliens and non-citizens to vote in New York City elections.

clearly stated, as I understand it, that he has no intention of prosecuting any crimes with the exception of rape and murder, New York City will denigrate into the most dangerous and uninhabitable municipality in America. Indeed, another, in my view, outrageous, beyond liberal, Black DA, who is quoted as saying – “These cases do not belong in criminal court. The punishments are disproportionately harsh, and fall disproportionately on the backs of people of color. … This is why I will not prosecute most petty offenses through the traditional criminal court system.”

New York City and its people have no idea how bad it is going to get. If I was a criminal who wanted to mug, rob, and hurt people, I would head for New York City where I could operate with absolute impunity. This idiot, Alvin Bragg, has even said he won’t prosecute an armed robber, as long as he doesn’t shoot?!

Folks, New York City is no longer the Big Apple, it has become the Rotten Apple, and you could not pay me to go there for any reason. No matter where you live, you are in danger and very soon the residents there will realize how bad it really is and how bad it is going to get with its new hypocritical mayor, no cash bail, and an absolutely crazy prosecutor. I predict veritable, criminal anarchy in this once great city, which will eventually be controlled by liberal despots and non-Americans who no longer believe in apple pie and motherhood. As long as this absurd philosophy and liberal agenda continues in our major cities, controlled by incompetent, power hungry Democrats, the country our forefathers created for life, liberty, and the pursuit of happiness will no longer exist.

That is the way I see it, and I believe we the people must rid ourselves of these dangerous leaders or our freedom will be gone. The 2022 election is coming in November and we must change things. As always your feedback is welcome and appreciated,