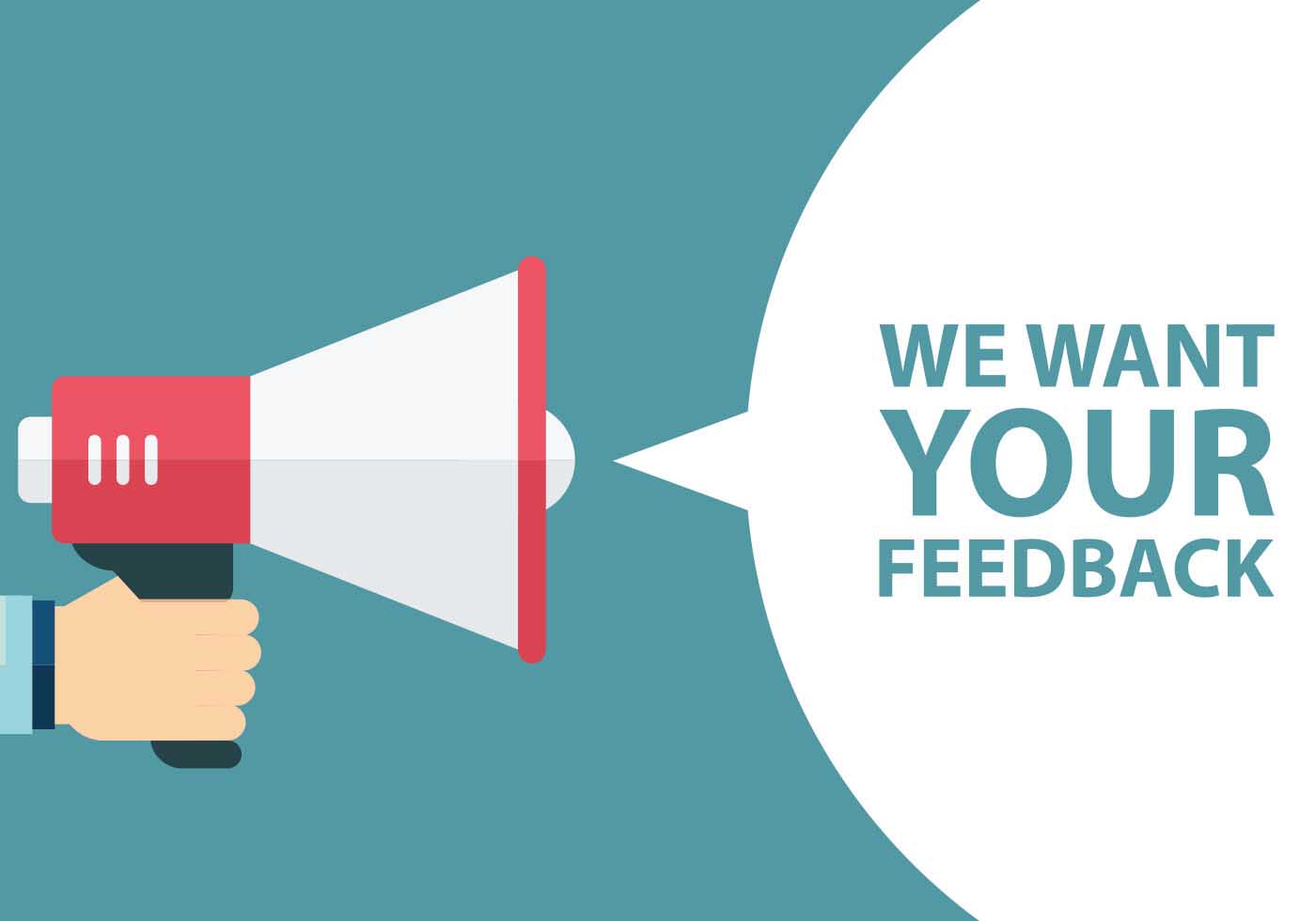 At the end of each column I always share with you that your views are appreciated, and ask you to please let me know what you think. I enjoy and do appreciate your feedback. It has been a while since I have shared your feedback, so let’s get right to it.

On my column about Delaware Governor John Carney and Andre Bouchard teaming up to pardon a white supremacist, who was later arrested for plotting to kidnap the Michigan governor, you responded in droves! Here’s what some of you had to say:

Eric B.:
I guess Carney and Bouchard must not have done much of a background check. My understanding is that pardons are being handed out quite liberally these days.

Bryant R.:
Just think of the reaction if Trump had done something like this.
The minds of the liberal newscasters would’ve exploded.

Georgia P.:
Thanks for the details avoided by the media.
BIGGEST problem: What are we teaching our youth?
Lie, cheat & steal — you will get away with it. SICK & sicker

Tim D.:
Proud Boys are NOT a White Supremacist Group and neither were the 6 radical LEFTISTS that attempted to kidnap Whitmer! They were Antifa radicals who hated Trump. You’re doing a disservice to equate them to a white supremacist.

Scott W.:
Here’s more to the story you covered earlier. From TMZ:
Michigan Sheriff Shared Stage with Kidnapping Suspect, Says Many Wanted Whitmer arrested. A Sheriff in Michigan not only shared a stage with one of the men arrested for allegedly trying to kidnap and possibly kill Michigan Governor Gretchen Whitmer… he says the 13 alleged extremists wanted what lots of people wanted… Whitmer arrested.

Ann N.:
Wish you were correct, but this State is so terribly Democrat no matter what.

On my column about “Did Delaware Governor Carney Oversee a Corrupt Land Deal? Murray Says Taxpayers Should Hold Him Accountable!”

John P.:
Carney and Biden out of the same cloth. Carney is following orders with his lockdown and I would bet there is money in it somewhere.

John B.:
Those bastards! Repeal the 22nd amendment!

My column, “Did Joe Biden Commit Treason? It Appears He Did!, got a rise out of quite a few of you. Here are a few of your comments:

Kristen S.:
Thank you Judson Bennett. I too have lived in Delaware for many many years and know about the lies and corruption coming from the Biden Crime Family. Much goes unreported. Their reign needs to be over.

Bob C.:
Now you got Bidens nailed. Keep the pressure on!

Sticking with politics, “My View on the Vice Presidential Debate“, here are a few:

John C.:
Well analyzed and well stated Jud… thanks! I also send my prayers right along with yours.

Tom R.:
I agree Judson! Pence would make a great president. Harris would not. This is getting exciting!

There are so many on Delaware Primaries, next month’s Election Day in Delaware and for president, and quite a few in support of President Trump, here are the best of those from my inbox and Facebook as well:

Sher V.:
Congrats to the State of Delaware … as I’m sure you know our good friends Mark and Cindy took the win, and Julie prevailed as well.

Glen U.:
Judson, I really appreciate your Coastal Network posts.
The truth will out eventually.

James M.:
A political candidate lying? What is this country coming to?

Tina H.:
Keep up the good work! The American people deserve to know the truth!

Joy E.:
Well at least I’ll guarantee I’ll still have one friend when this is over. You are something else Judson Bennett!

Grace P.:
I am losing my patience with Tucker Carlson on Fox. May not need him now! You are an amazing researcher and writer, Judson!

Elaine B.:
JUD, Keep up the great work on your massive Coastal Network.

Thank you for your support and the many kind words and constructive criticism too! I get so many helpful, insightful and even funny pieces of feedback from you. Keep ’em coming and many thanks!