Judson Bennett: My View on the Vice Presidential Debate 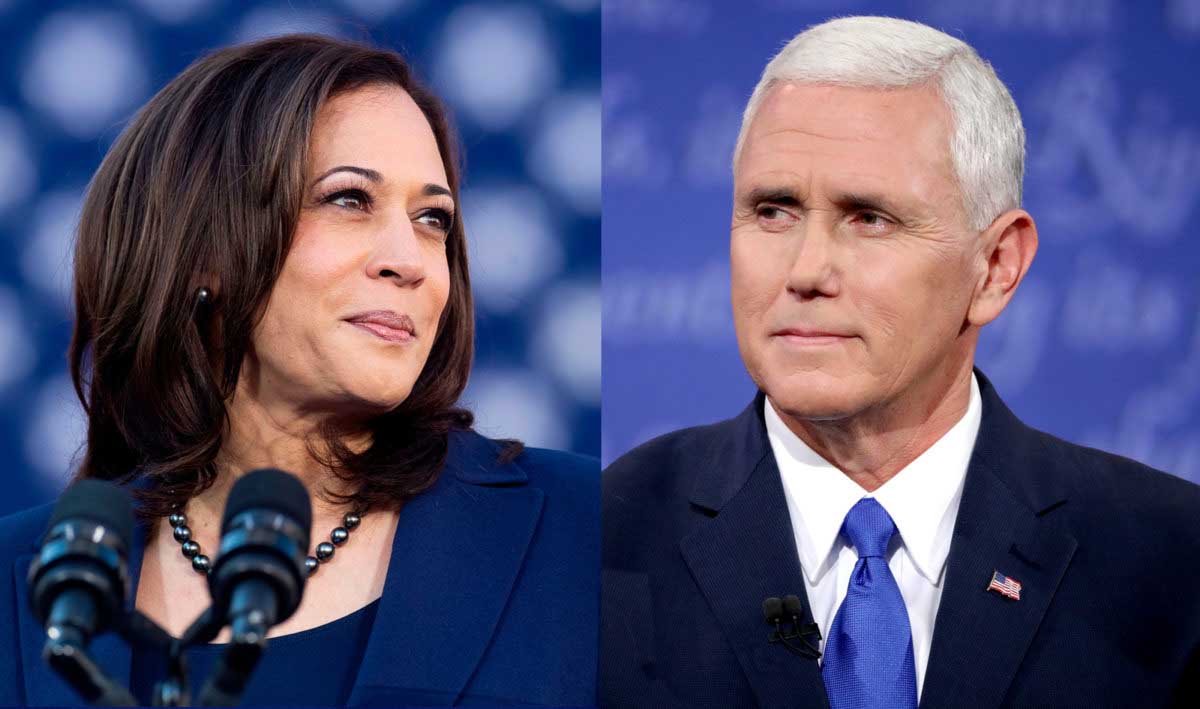 The Vice Presidential Debate between Vice President Mike Pence and Senator Kamala Harris turned out exactly as I expected. VP Pence was serious, focused, and well-prepared. He made his points with accuracy and determination. No doubt he won the debate. Kamala Harris on the other hand won the most obnoxious award. The whole time Pence spoke, Harris rolled her eyes, shook her head, and smirked. When you were a kid did you ever have a parent say, “Wipe that smirk off your face, or I will wipe it off for you!” That is the emotional reaction I felt the whole time.

Regardless, Harris attacked Pence and Trump for the handling of the Coronavirus Pandemic, especially on the way President Trump spoke to the American people about it. Trump has a problem with the tone, not substance. Ironically, everything Harris suggested, the Trump administration has already done, quite effectively. Harris showed her true colors in regard to the “Green New Deal”. Under her leadership, she would use debatable science to instill huge socialistic programs. Folks here is an example, the devastating forest fires in California according to Harris are a result of climate change, when in reality they are the result of poor forestation activities. In Europe, they clear away much of the underbrush and deadwood, which is extremely dry and flammable. Rarely do they have forest fires because they operate with prudence and planning. Harris says she would end the tax cuts and only people who make over $400K per year would have an increase. The average saving for the middle class was $2.000 under Trump’s plan, Harris would eliminate it. It would then mean a $2.000 tax increase for the average working American.

Pence reiterated the financial successes that Trump created before the devastating Pandemic, denounced the socialistic programs of Biden and Harris, and promised an eventual end to the Pandemic. I have no interest in going through the debate point by point. Objectively, the debate will have no consequence, Pence won in substance and Harris won in hype and inaccuracies.

The sideshow was the large black fly that crawled around on VP Pence’s silver hair during the debate. I kept thinking of the biblical “Revelations” and certain satanic indications, not seriously, but the severe evil, in my view, of the Biden/Harris campaign and the possibility of the end of America seemed to embolden that grotesque black fly which I was pleased to see finally depart from Pence’s head.

The Trump campaign is up against it and America has been subjected to the greatest lies and media falsehoods in United States history. The COVID-19 pandemic is the extreme wildcard that has changed things. It came from China and perhaps from hell. Indeed, folks, I am deeply concerned, because so many people have no clue how bad it could get if Biden and Harris win this election. I pray for our deliverance. So be it.