Key Takeaways from the Selling of Global Translation Company TransPerfect 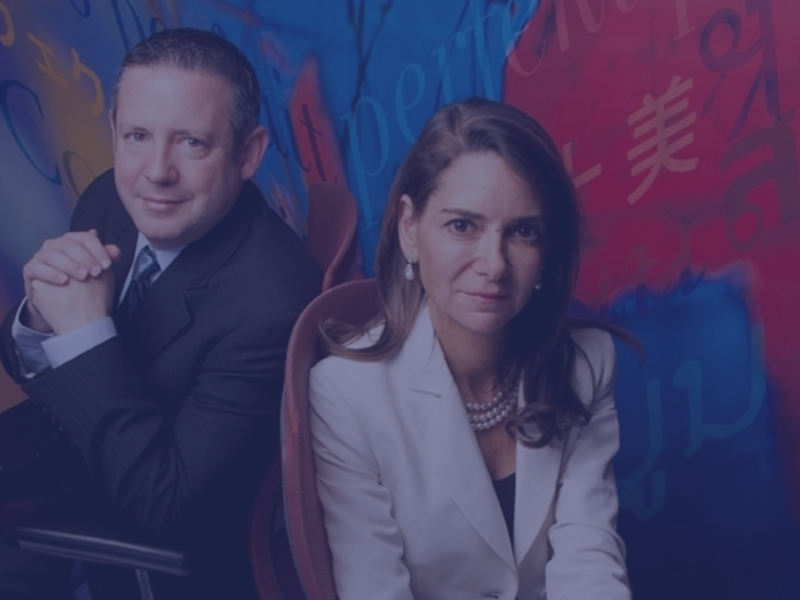 Philip Shawe, Elizabeth Elting, and the Ongoing Fight Over TransPerfect

TransPerfect, a global translation company, started out as the combined dream of two college sweethearts: Phillip Shawe and Elizabeth Elting. Ever since a feud landed the company in the Delaware Chancery Court in 2014, Chancellor Andre Bouchard and custodian Robert Pincus have meddled in the company’s affairs. Here are some facts and key takeaways from the case.

Heading to the Delaware Chancery Court for Litigation

Phillip Shawe and Elizabeth Elting founded TransPerfect and both served as co-CEOs and the two members of the board of directors. The company had 100 shares of common stock; Etling owned fifty, Shawe owned forty-nine and Shawe’s mother owned one. The former lovers broke off their engagement in 1997, five years after founding TransPerfect, and have endured a tense business partnership since. In 2014, the Delaware Court of Chancery became involved in the company’s affairs after Elting petitioned the court to appoint a custodian to sell the company.

Following the decision to appoint a custodian, Chancellor Andre Bouchard chose Skadden Arps to handle the appointment. There have been no statements defending or justifying this choice from Andre Bouchard, leaving room for skepticism on his intentions.

Selection of Robert Pincus as Custodian

Chancellor Andre Bouchard approves former colleague and friend Robert Pincus as custodian to preside over the case. There has yet to be a statement from the Chancellor or Delaware officials about the lack of disclosure involving their relationship.

Custodian Robert Pincus and the Selling of TransPerfect

In an unprecedented example of overreach, misconduct, and conflict of interest, custodian Robert Pincus moved that the company should be sold privately at auction, rather than given directly to either co-CEO. This led to an uproar from the group Citizens for a Pro-Business Delaware and appeals from the case are continuing to this day. Dozens of senior staff at TransPerfect resigned both out of protest and pressure from Pincus.

That’s when the bills started piling in. In June 2017, amidst the finalization of the sale of TransPerfect, Shawe began appealing to the court for Skadden Arps to release proper billing records and statements. After giving citations of increasingly exorbitant amounts, Pincus rushed to finish the auction. Recently, Chancellor Bouchard has finally ordered Skadden Arps to release the statements to TransPerfect.

Refusing to be beaten, Shawe managed to buy his company back at auction, leaving Elting enraged and seeking to overturn the sale, an effort that failed when Bouchard (and the Supreme Court) approved the purchase in 2018. Still, Shawe sought justice for the corruption he faced in Delaware, moving to Nevada to seek a non-biased court. In October 2019, TransPerfect was found in contempt by the Delaware Court, and was fined $30,000 per day until the Nevada litigation was dropped. As of today, it is still unclear whether the corrupt handling of this case will ever be resolved, though the lawsuits are still ongoing.