Letter to the Senate on TransPerfect 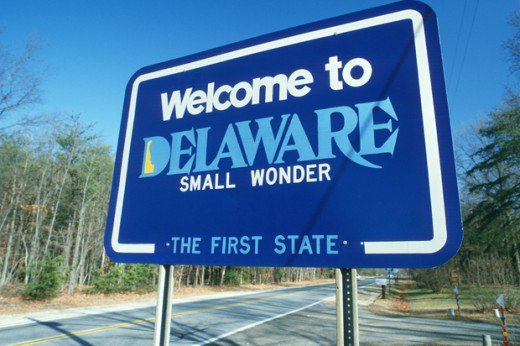 I urge you to open bi-partisan, public, investigative hearings into alleged corruption in Delaware that according to “Transparency International” is rampant. Certain aspects of the State of Delaware have become a bedrock of corruption according to some in regard to the corporate registration system.

Frankly, from my research in the TransPerfect case, I truly believe there were irregularities in the Court of Chancery and that Chancellor Andre Bouchard, whose decisions and allowances have apparently created a legal fleecing of this great company to the tune of $15 million dollars in one year, needs to be investigated as well. What secret arrangements might have been cut in the back rooms of the Delaware Justice system?

Has Delaware become a haven for secret deals and unethical operations? Below is a quote from “Transparency International” which is shocking, but after my experience with the TransPerfect case and my thorough and complete observation of Chancellor Andre Bouchard’s method of operation, I believe anything is possible now.

QUOTE FROM THE “TRANSPARENCY INTERNATIONAL” ARTICLE:

“Normally, when one of our 50 states gets singled out by an international body of some consequence, you would hope it would be good news and something that the locals would brag about. But that’s not likely to be the case with Delaware’s recognition by “Transparency International” this month as one of the world’s best examples of “grand corruption.” The dubious distinction comes in recognition of the state’s “laissez faire”, corporate registration system, which critics say provides corporations, fraudsters and wealthy individuals secrecy and asset protection that puts it on a footing with notorious tax havens like the Cayman Islands.”

How Delaware became an American haven for “grand corruption”

Please click on the link below and consider the big picture for Delaware’s future based on these accusations. Again, I urge you to conduct hearings on all of this that include the TransPerfect case adjudicated by Chancellor Bouchard.