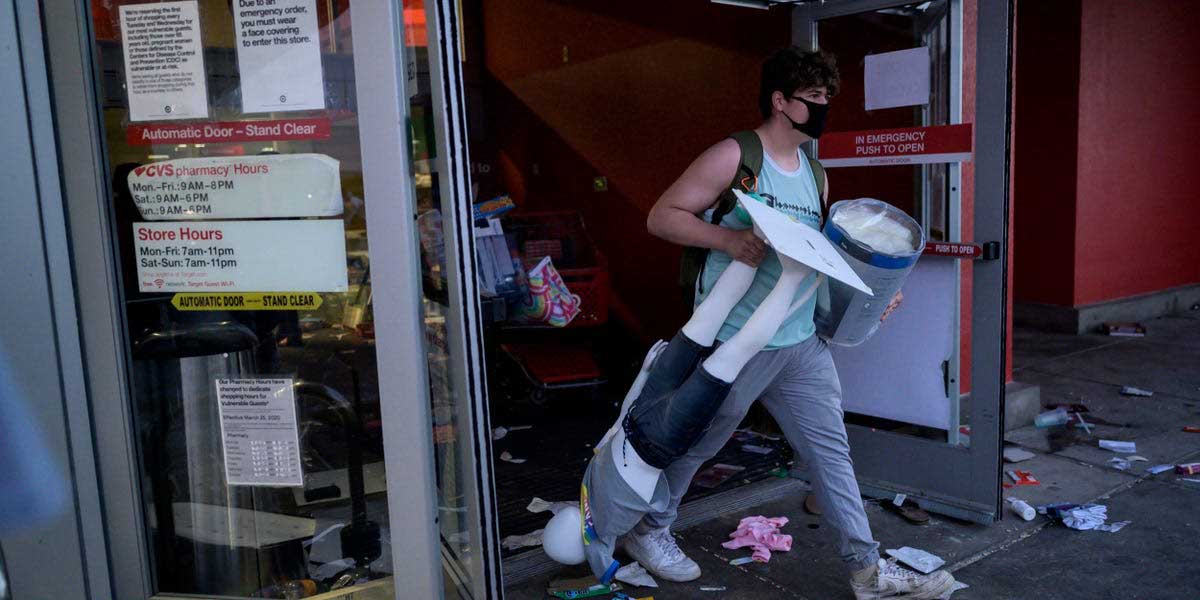 I had high hopes for Chancery Court Chancellor Kathaleen McCormick, I really did folks, but she is continuing to let Skadden Arps loot TransPerfect. This has been going on almost seven years and there is no end in sight. I can see from public court filings that McCormick, in my opinion, is continuing to rubber-stamp the flawed and overly biased rulings of her predecessor, Andre Bouchard, by allowing his former law firm Skadden to continue, what I view, as highway robbery in the now-famous TransPerfect case in Delaware’s Chancery Court.

To add insult to injury, McCormick granted the motion without giving TransPerfect a chance to reply, which in my understanding, is a due process violation. She relied on the one-sided argument of Pincus and Skadden who, in my opinion, continued to game the system to the tune of millions of dollars in bogus fees and made a ruling before she heard any argument from TransPerfect. That is not judicial. Far from it! Rather than McCormick bringing a fresh perspective, the former HIG attorney is proving that the Delaware Way remains deeply entrenched.

Where is the improvement? Where are the needed steps forward? There is still time for Chancellor McCormick to set this path right and change the very standards that she represents and do the right thing by TransPerfect and Delaware’s Chancery Court.

Please let me know your thoughts on this injustice. It can not be tolerated again! Our state deserves better, you deserve better, and TransPerfect deserves to legally reply. We need fairness and justice to prevail!