MY HOME INVASION — CRIMINAL JUSTICE SYSTEM INADEQUATE EVEN IN FLORIDA 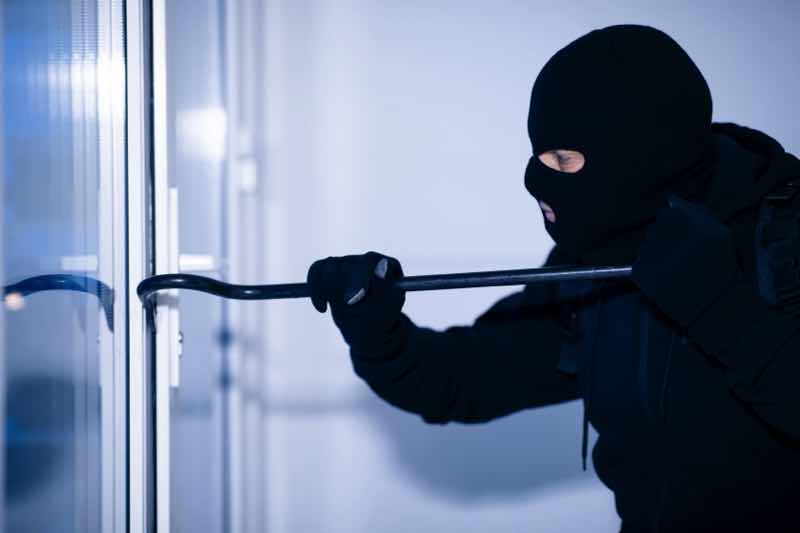 A few months ago, I was the victim of a home invasion, where my loaded shotgun was stolen, my car was stolen, and frankly I feel lucky to be alive. The police and the State Attorney so far have been slow and non-commutative. This week, I had to give a deposition to the Public Defender who represents the criminal who invaded my house.

After zero communication for months from anybody, I had to learn the name of the State Attorney from the Public Defender. The prosecutor didn’t even bother to come to the deposition. Even in parts of the great state of Florida, where freedom reigns, the Criminal Justice System stinks. In places like New York and Chicago, it is pathetic. Even though Florida has a great Governor, there are enclaves of Democrat control – and like parts of the rest of the country – where these fanatics operate, Palm Beach County, in my view, has a sub-standard Criminal Justice System.

In my case, the perpetrator came into my apartment, leaned over my sleeping body, lifted a loaded shotgun from a nearby couch, then on the way out took my car keys that were hanging on a hook in my kitchen. He then stole my Infinity car, which was parked in the front parking lot of my condominium and simply drove away. Remarkably, he was arrested the next day, because the license number was listed as stolen and an alarm went off in a West Palm Beach Detective’s car. Wow, great police work right? WRONG!

Here’s why: The whole incident of his robbery was captured on video. The criminal was wearing a mask. After studying the video and after studying the perpetrator’s picture, I believed without a doubt that the guy caught driving my car was indeed the actual person who came into my unit and robbed me. By the way, the criminal once arrested was released with minimal bail the same day. When I told the cop I could identify the guy, he said he could arrest me for lying, because there was no way I could identify him because the perpetrator was wearing a mask. He also said I should “feel sorry for someone that is desperate enough” to invade my home.

Bottom line, the perpetrator has been charged with driving a stolen vehicle, not actual car theft or the home invasion and burglary. Folks, it seems as if the entire operation is geared to help and protect the criminal and my welfare and the institution of justice is secondary.

I have since learned that the Palm Beach County State Attorney’s office, under Democrat Control with a liberal State Attorney, controlling all of this, is operating with 30 less attorneys than required, that the operation is a revolving door of arrests, releases, and liberal judges. I gave my deposition, the trial is June 21st, and I expect the extremely dangerous perpetrator (who already has an extensive criminal past) to get a slap on the wrist and soon be released back into society to continue his life of crime. His next arrest could very well be a homicide. Certainly, if I had awakened, while he leaned over my sleeping body, he would have executed me on the spot. I intend to identify him and am certain he is the perpetrator. If justice is served and he gets some serious time, I will be pleasantly surprised.

To add insult to injury, I had to pay a $300 towing charge before the cops would release my car, then $400 for new keys, and a $400 cleaning fee after I got my car back to get the sticky yellow tape and fingerprint dust all over my car cleaned up.

Folks, I am not optimistic. I now sleep with a loaded revolver. I never dreamed that life would be like this in one of the richest counties in America, a veritable paradise with great fishing, beautiful beaches, and fabulous weather. Parts of West Palm Beach are war zones with rampant crime and the criminals come into the wealthy areas to operate with apparent impunity.

Folks, in my view, it is all about leadership, and Democrat Mayors and Prosecutors seem to be weak on crime to the detriment of our citizens.

Stay tuned folks, I will let you know how it all turns out after the trial. As always your thoughts and opinions are welcome and appreciated.