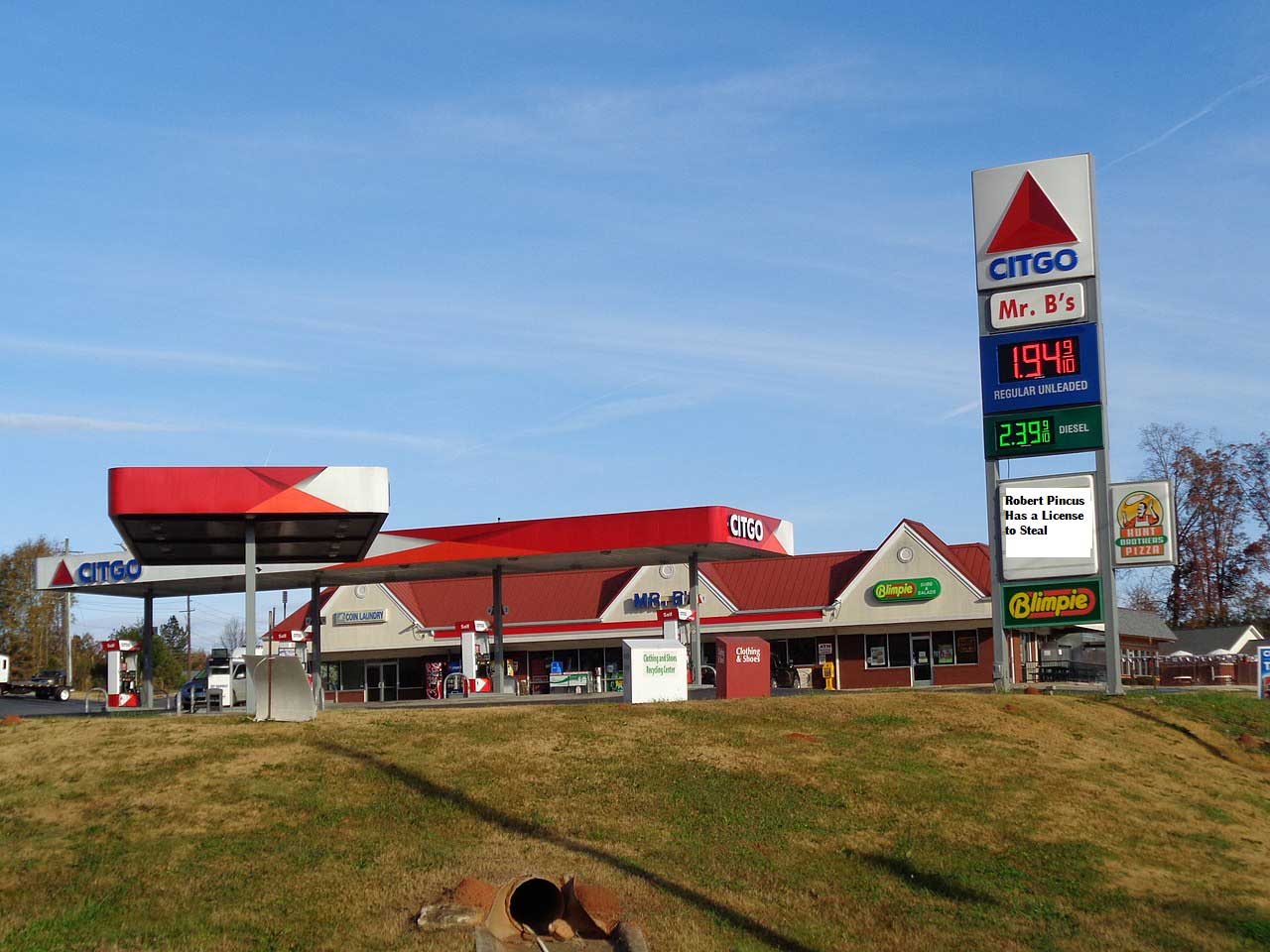 Wow, I am so surprised that Robert Pincus has been appointed the “special master” of Crystallex’s sale of Citgo’s parent company in Delaware’s District Court. This is ludicrous, folks, just last week a federal judge called out Pincus and Chancery Court Chancellor Andre Bouchard’s shenanigans in billing “$44 million in undocumented fees.”

This is a prime example of cronyism and the Delaware “Good Old Boys” establishment taking care of its own, yet again. Pincus clearly has shown himself not to have the ethical fiber to do this job, in my view. I’m embarrassed for the state of Delaware to put him in charge of another company. It’s a criminal act by the state, folks. This company is about to get bamboozled and railroaded, based on what I’ve seen. That’s exactly how I see it.

It’s another example of these “Good Old Boys” taking care of themselves. How is this happening when he and Bouchard were just officially reprimanded for “$44 million in undocumented fees”? Yet here he is getting another appointment! In any other state, this would be investigated, but what happens in Delaware: You get a new cushy job!? They should be wary. It’s unbelievable, folks!

Please read the article below and send me your thoughts.

Citizens for a Pro-Business Delaware Slams Appointment of Robert Pincus as ‘Special Master’ in Crystallex Sale
April 16, 2021 11:58 AM Eastern Daylight Time
DOVER, Del.–(BUSINESS WIRE)–After recent news that ex-Skadden Partner and former Custodian of the TransPerfect sale Robert Pincus has been appointed the “special master” of Crystallex’s sale of Citgo’s parent company, Citizens for a Pro-Business Delaware Campaign Manager Chris Coffey released the following statement:
“Congratulations to Bob Pincus for finding yet another unwitting victim for his egregious and excessive billing practices. After years of draining TransPerfect’s coffers to the tune of over $44.5 million, it’s no surprise that Pincus has found another trough to feed at. While we hope the District Court is more judicious in overseeing Pincus’ spending than the Chancery Court, which approved millions of dollars in fees without requiring him to say where the money was going or what for, we’re not holding our breath. This is yet another example of the Delaware old boys’ club rewarding its own without transparency or accountability.”