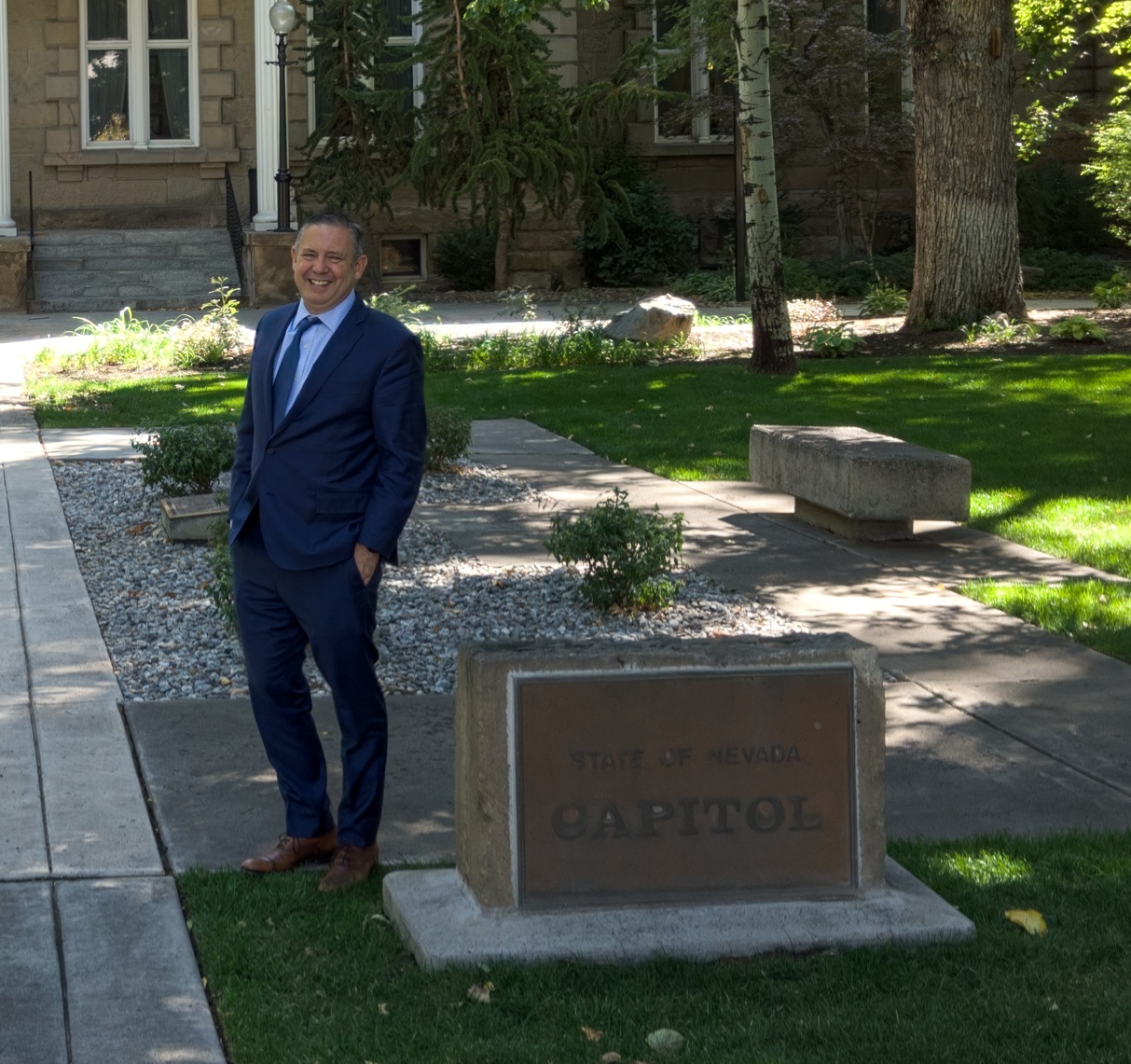 April 30th marks a special day for some. For those of you who are aware, I have covered the case of TransPerfect in Delaware for years now, and to this day, it remains the longest-running case in the Delaware Chancery Court. The story is a bizarre tale of what seemed to be a simple corporate breakup between two owners, but in essence, has become an example of government overreach, lackluster oversight of the courts, and brazen abuse of power to enrich friends of the various insiders within the Delaware system.

So why is today, April 30th special? The employees and leadership of the world’s largest translation, language services, and e-discovery companies, TransPerfect Global, with 6500 employees in over 100 offices, including the Israeli division called, Milim near Tel Aviv, are celebrating the last day of Delaware’s Chancellor Andre Bouchard’s time on the bench. He resigned with more than five years left on his term. He didn’t talk about his reasons, but court officials who know him well say, “he wants to spend more time with his family and pursue other interests.”

Why is any of this important? To those in Delaware with a stake in Judge Bouchard’s actions and service, it may be an inconvenient hit. To those who have been at the raw end of what they called the Delaware white boys’ club, who believe that the chancellor used his power on the bench to spread goodwill to his friends and peers by financially abusing a privately held firm that he assumed no one would care about, it is a good day.

Let me briefly rehash. Philip Shawe and his former business partner Elizabeth Elting began TransPerfect out of their dorm room in NYU back in 1993. The company steadily grew, and in fact, has had close to 112 quarters that closed higher each period since its founding. Working together for many years, they built and grew the firm, until 2014 or so, when certain disagreements occurred that sent the two owners to court to manage a corporate split. After the case was tossed out of New York State Supreme Court by The Honorable Melvin L. Schweitzer who essentially told the two equal partners to personally handle this, the case was taken to the former state of its incorporation, the Delaware Chancery. The premier business court for many United States businesses. Mind you, the Court of Chancery is a court of equity, not a court of law, so many of the basic rights afforded by the U.S. Constitution are sometimes overlooked or discharged for what may be considered more “business-friendly” laws. That is a misnomer, though. In this case, as you will see, it was neither equitable nor constitutional.

When the case came to the Chancery Court, Shawe brought forth many fact-based witnesses who attested to Shawe’s contention that it was he who ran the company and was on course to make it run stronger. Elting had none. The evidence showed that the company was neither deadlocked or dysfunctional and that it still ran effectively and efficiently. In fact, Shawe, who owned 49% of the company, with his mother Shirley owning 1%, and Elting owing 50% brokered a deal with his mother to vote alongside Elting on major matters, essentially breaking any supposed deadlock. Bouchard was unmoved by the facts. Even after Shawe offered Elting more than half the company’s ($325MM) value to buy her out, then made what was referred to as a Texas Buy-Sell agreement (One party names his/her price and the other party gets to choose whether to buy or sell at that price), Bouchard decided to force the public sale of the company. Shawe ultimately won the public auction and bought Elting’s shares for nearly the same amount that he had offered to her initially. The forced sale order was just one odd issue of the case. The money spent to “organize and manage” the sale, the more than $250 million spent on legal, accounting, consulting, and other fees for both parties was terribly egregious.

The importance of Bouchard’s decision was that in making what he put forth as “the just” legal move, he appointed his former colleague and good friend Robert Pincus (of Bouchard’s former law firm, Skadden Arps) as the custodian, who in turn, effectively billed the company more than $44 million dollars for his services. What was even more abusive was that Skadden submitted the invoices under seal — sealed from Shawe’s own eyes — and Bouchard was admonished for rubber stamping them, but blindly approved the invoices and ordered the payments to Skadden. This is among the only examples in U.S. law where a law firm was allowed to bill a company/person for what amounts to $1400/hour even for the junior associates and support staff, and the person who has to pay the bills is not afforded the right to even see an itemized list of what was being billed. One invoice, when the Chancellor was finally forced to open the invoices, showed that Skadden invoiced $200 thousand for generating an invoice.

A TransPerfect lawyer, David Goldstein, explained that the rates charged by Skadden exceed those charged by comparable firms in the area of Wilmington and Philadelphia and to be reasonable, the rate should be similar to firms in the same geographic area. He said, “This stuff isn’t complex. What is this? This is preparing fee statements for $200,000; responding to fee objections for $605,000.”

Anyone can read up on the happenings there. Among the issues that arose and are still brewing is the matter of who was bidding to buy the firm. A large hedge fund that owns a TransPerfect competitor is now being shown to have been dishonesty bidding on TransPerfect mainly to be able to access TransPerfect’s business files, client records and operations guides; essentially it is accused of corporate espionage, and the court-appointed custodian seemed to have been aware of their intentions all along.

Shawe continuously fought back, presumably to an extent that was unexpected by the Delaware establishment, and he has spent enormous time and money asserting his rights and challenging what he and one of his attorneys, professor Alan Dershowitz called an “illegal taking.” As various court rulings moved in his favor, even a Federal judge declared to Bouchard that it, “also find, however, Mr. Shawe and TransPerfect continue to have a concrete stake in their requested due process declaration….”

With the pressure mounting and the various related cases outside of the Chancery Court slowly showing that Shawe has a solid leg to stand on here, Judge Andre Bouchard submitted his resignation last year, effective April 30th, 2021. We do not know what his true reasons were for vacating his term years before it was to be up, but the constant pressure and overwhelming evidence of wrongdoing must have weighed heavily on him. The gates seem to have been closing in on him.

As a postmortem to the forced sale, where Shawe openly offered to easily buy his former partner’s shares, Shawe has said that with Bouchard’s help, “Pincus paid himself and cronies $44 million to run an auction and get Ms. Elting $285 million after-tax. I offered more than that on a voluntary basis in 2016, so what was Chancellor doing for the past five years? It amounts to 15% commission on the sale of a business that required the life’s work of many to create.”

On Bouchard’s last day, the Chancellor in his final Opinion and Fee Decision denied TransPerfect’s fee petition motions and awarded Skadden $3.2 million in fees. Shawe can take small solace in that Bouchard also docked Skadden for $625,000 in unreasonable fees, but more that he will no longer be weighing in on what has become a boondoggle for the former great incorporation state of Delaware.

Initially Published On The Times of Israel on May 1, 2021